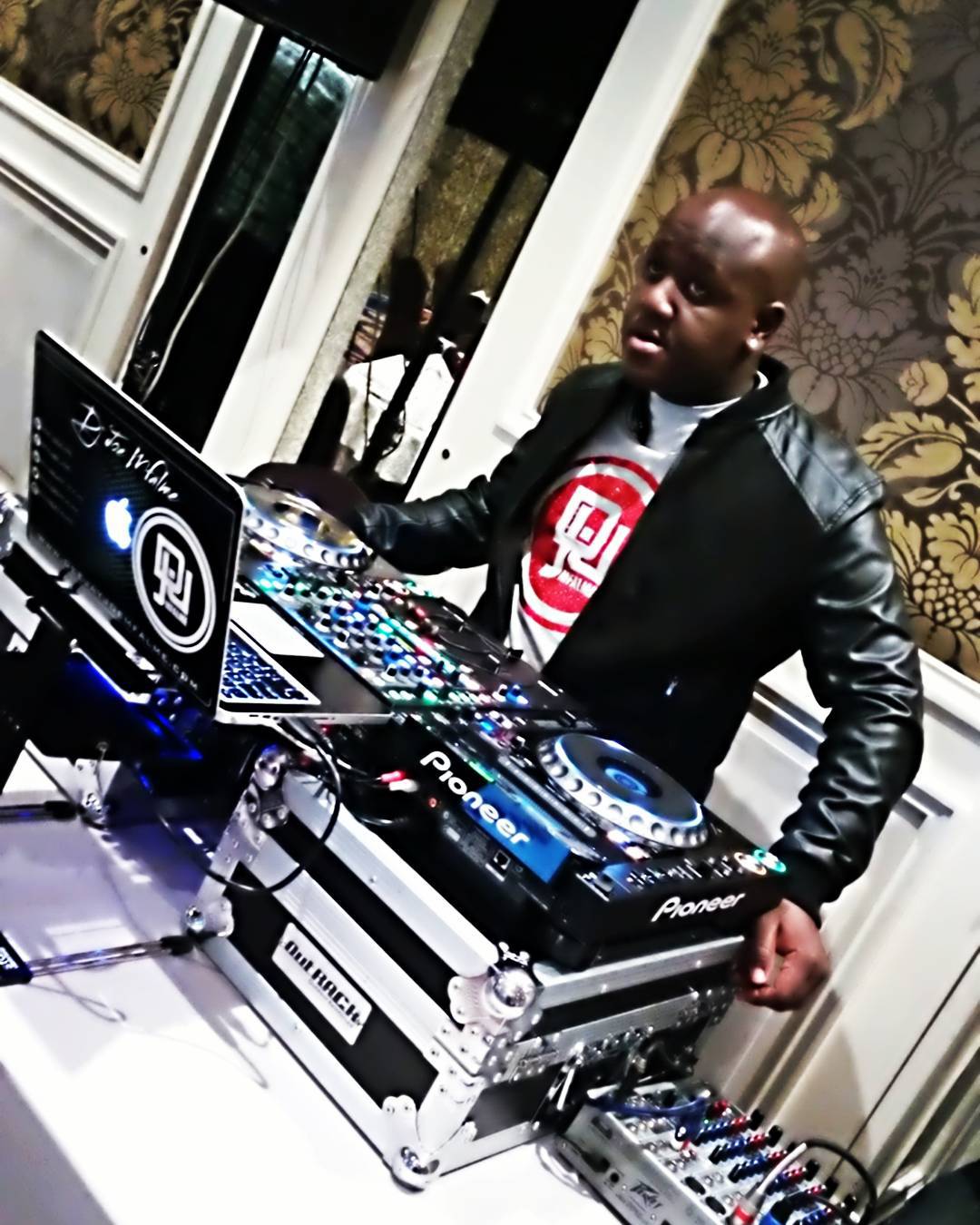 Dj Joe Mfalme is without a doubt one of the highest (if not the highest) paid djs in Kenya. You hear him on Capital FM almost daily, every weekend he is on K24 and majority of the large events he is the guy on the decks. He bags most of the most lucrative corporate events and he is one of the most popular deejays in the clubs. All these avenues is lots of cash streaming into his bank account. 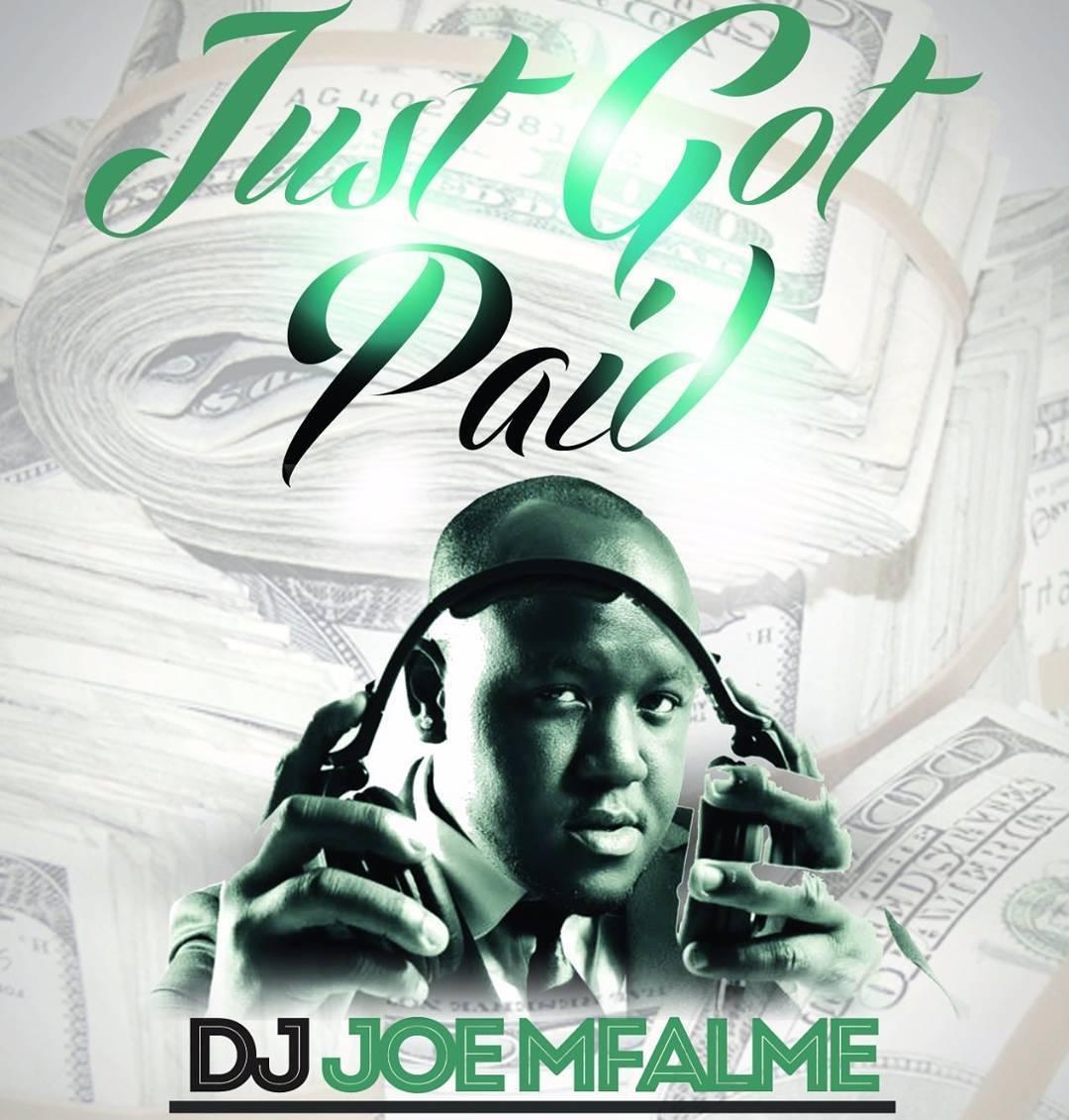 Dj Joe sometimes is so busy he doesn’t have time to eat.

Apart from the normal avenues, Dj Joe Mfalme also makes hundreds of thousands from endorsement deals. Recently he had a lucrative one with Guiness to promote the campaign “Made Of Black” and Samsung promoting the Galaxy camera. Other big companies he has endorsed are like Sketchers, a big American shoe company.  This is one of the biggest perks of being a very famous and talented dj with a spotless image, companies throw money at you. Recently, HP (the global computer and electronics giant) sort the services of Dj Joe to tap into his massive fan base and promote their new Star Wars special edition HP Pavilion laptop. The deal is obviously in the hundreds of thousands or even millions since HP is a very big name globally thus is can afford to pay very highly. 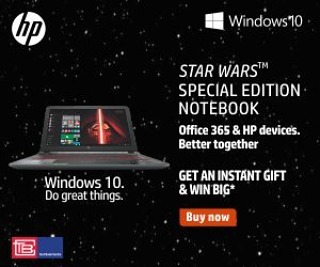 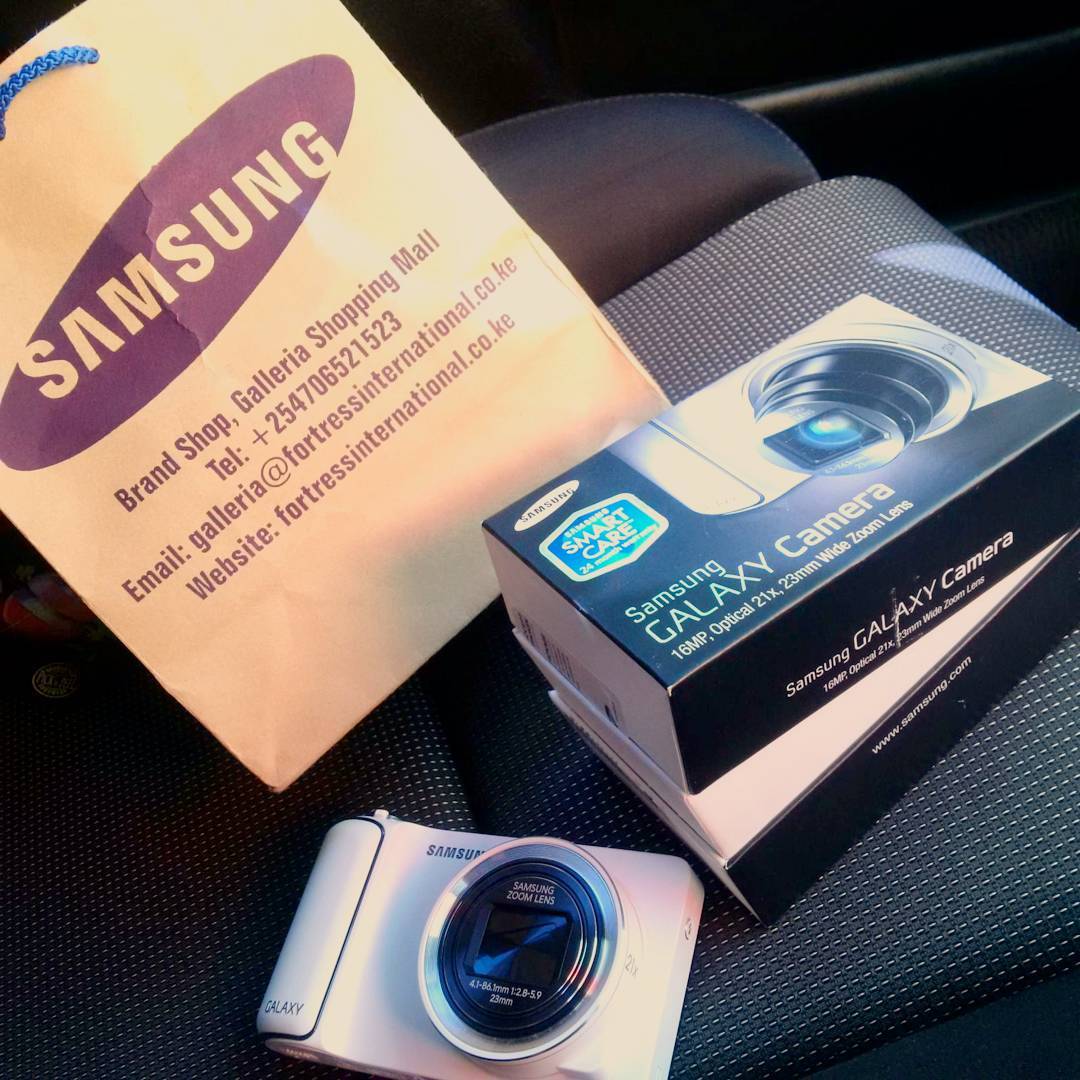 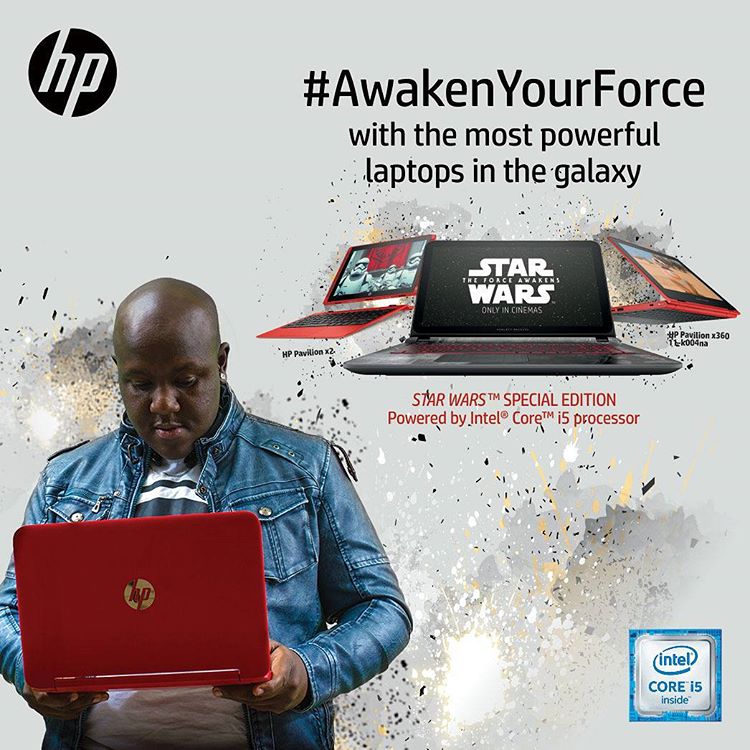