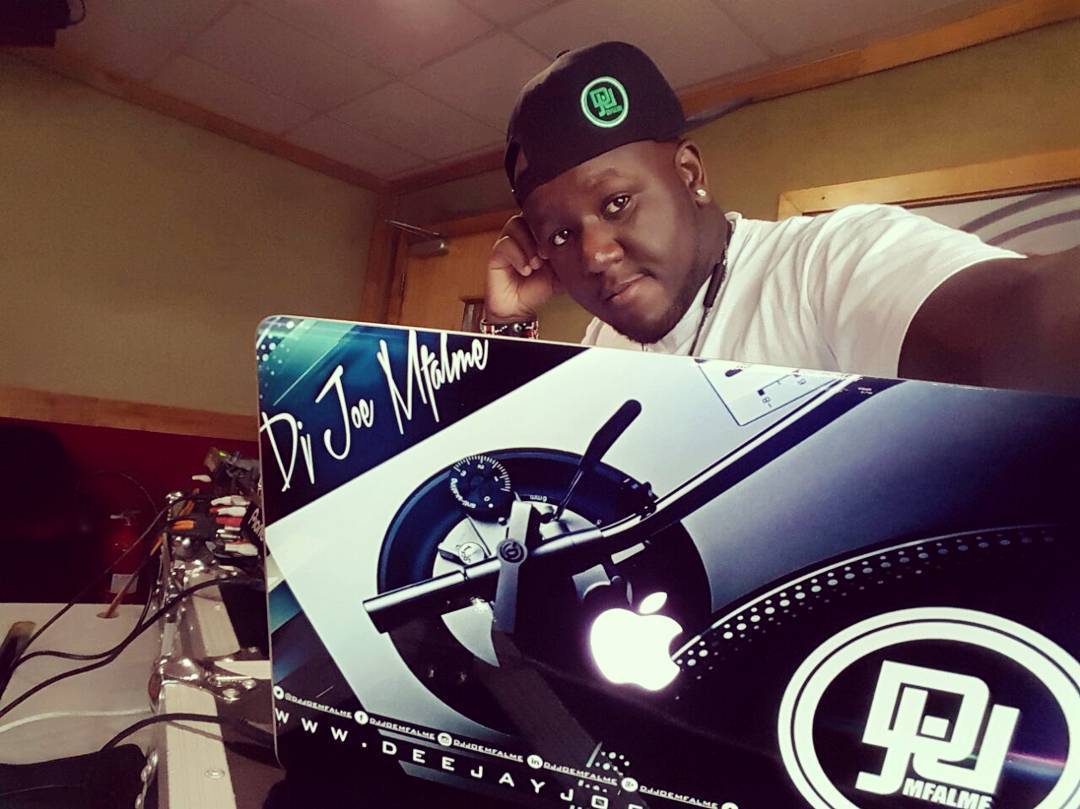 Kenya’s most popular and most successful deejay going by the name Dj Joe Mfalme recently had a rough night after he was arrested and bundled into a police van.

The talented DJ was at Tamasha night club in Nairobi busy entertaining the crowd using his decks when a group of armed police officers bulldozed their way into the facility, captured him and frogmarched him into their vehicle.

It turns out the reason for this arrest was that the music was very loud hence it was termed as noise pollution.Dj Joe was released shortly afterwards after the management intervened