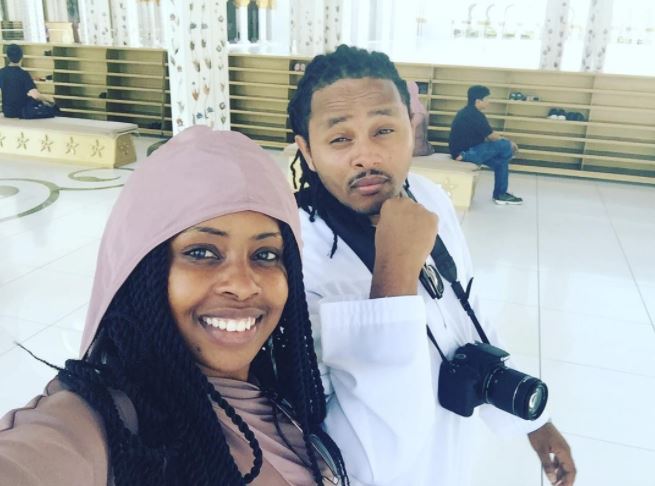 Dj Kalonje, one of Kenya’s most famous deejays and the CEO of Mix Masters Entertainment, will soon be a married man. Last Thursday, he proposed to the love of his life when the two of them were in Dubai. 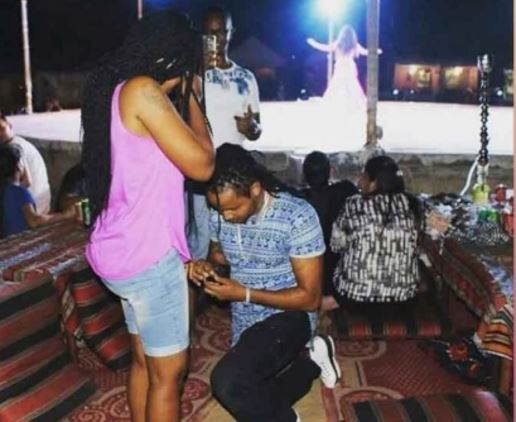 Kalonje went down on one knee in public at an exquisite club and presented a ring to his girlfriend Sonnie. She said yes and later went on social media to flaunt the ring. 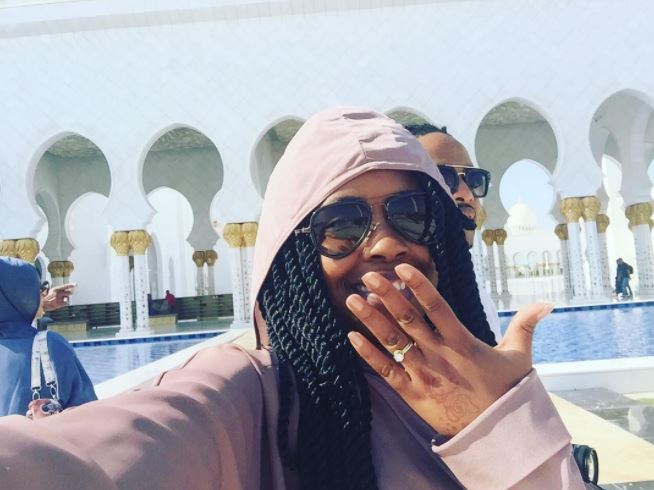 The DJ built his name through mixes that were played in majority of the matatus in Nairobi.