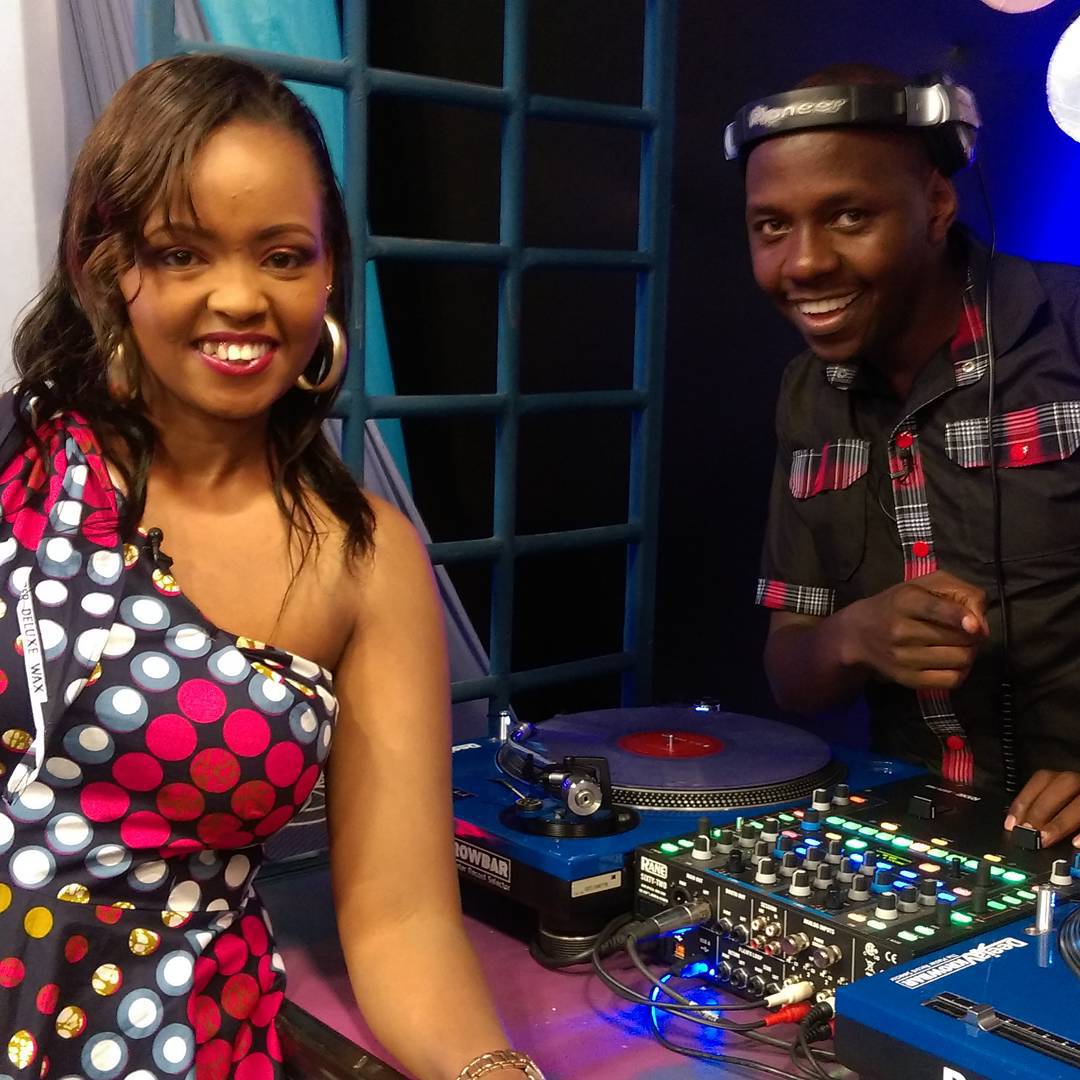 DJ Krowbar and fellow co-host Kendi Ashitiva have been the host of the gospel show Tukuza on KTN for 5 and 2 years respectively. They now want to hang their boots and pursue other en devours. Sunday 30th August will be their final show together.

Dj Krowbar will still be a DJ but he now wants to concentrate on TV production. He also wants to give other younger DJs a chance to grow.

Krowbar joined KTN just after he won  Pilsner Mfalme DJ competition. He was then trained by Homeboyz Dj Academy after which he joined K-Krew.