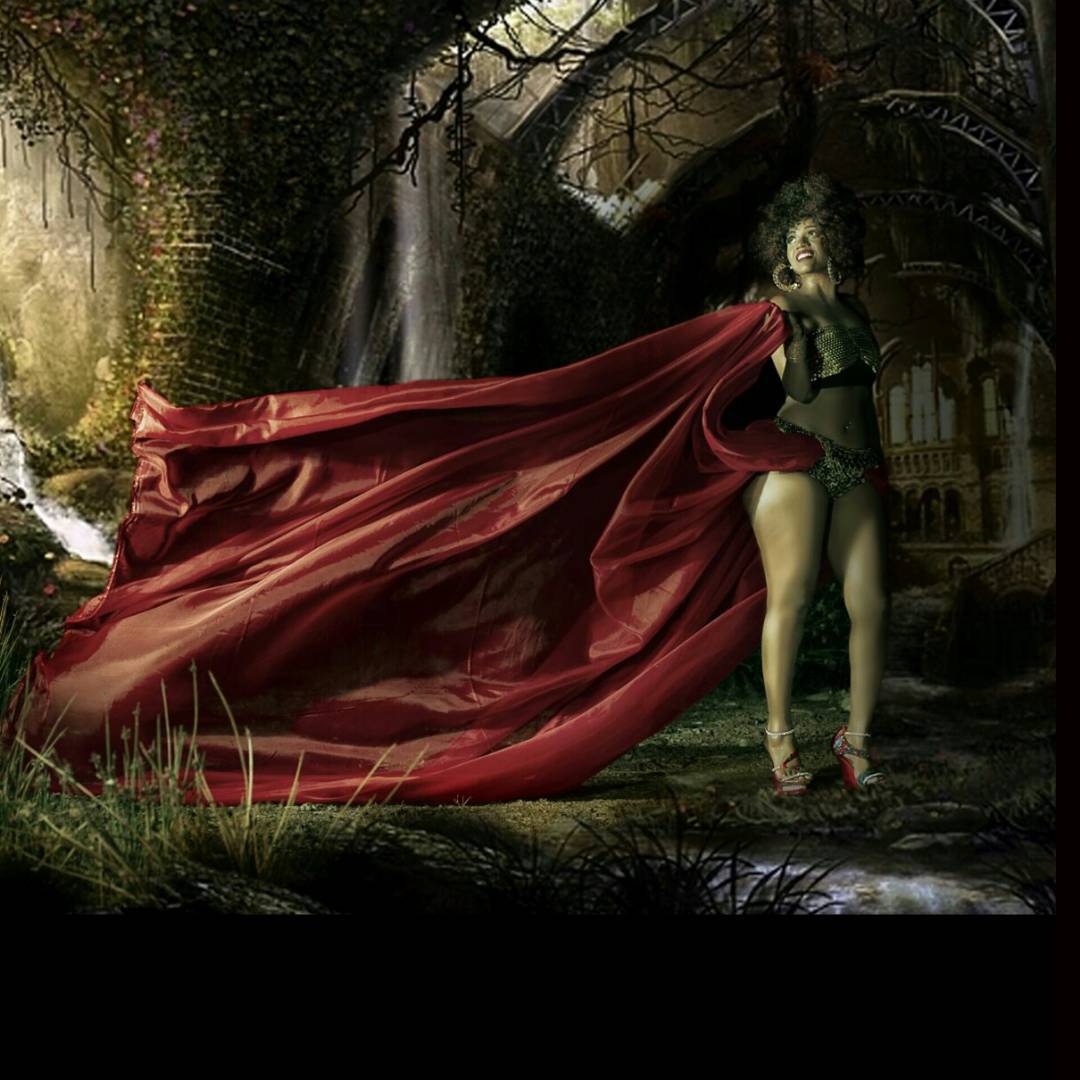 She is an actress, deejay and now trying to be a musician. DJ Pierra Makena is surely trying to be a jack of all trades. She has recently released a new song and music video called Wape.

Well she decided not to do an original song but a remake of the song Vidonge Vyao by Tanzanian singer AT. One thing that is very evident in the video is the display of her curves and figure which could arouse so much thirst.

The song is average and she may need lots more effort next time. Here it is