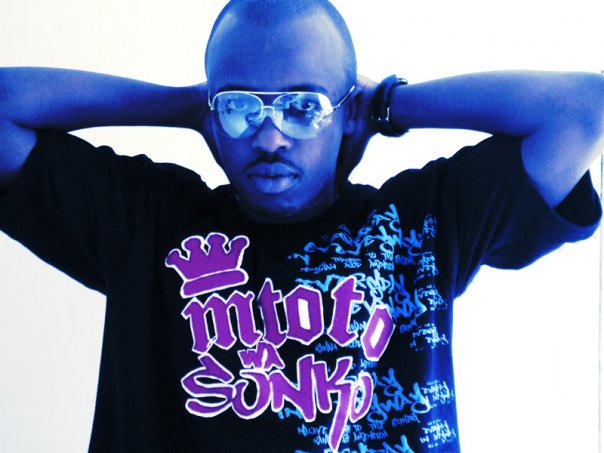 DNA is one of the biggest celebrities in Kenya especially when he was starting out. When he released the song Banjuka, it blew up making him one of the most demanded artists in the industry. He got shows paying him over ksh500,000 but the party lifestyle was too much to handle for him.

DNA got addicted to alcohol so bad that he used to drink day and night everyday to the point he was admitted for alcohol poisoning. He stopped eating regularly and lost a lot of weight. He wrecked a bunch of cars due to drunk driving and endangered the lives of the “chipos” he used to take home.

The turning point came when his daughter was born and he knew he had to change. He went to rehab and has been sober for a number of years. Nowadays he doesn’t do any show that has been sponsored by an alcoholic brand but he can perform in a club and handle himself.