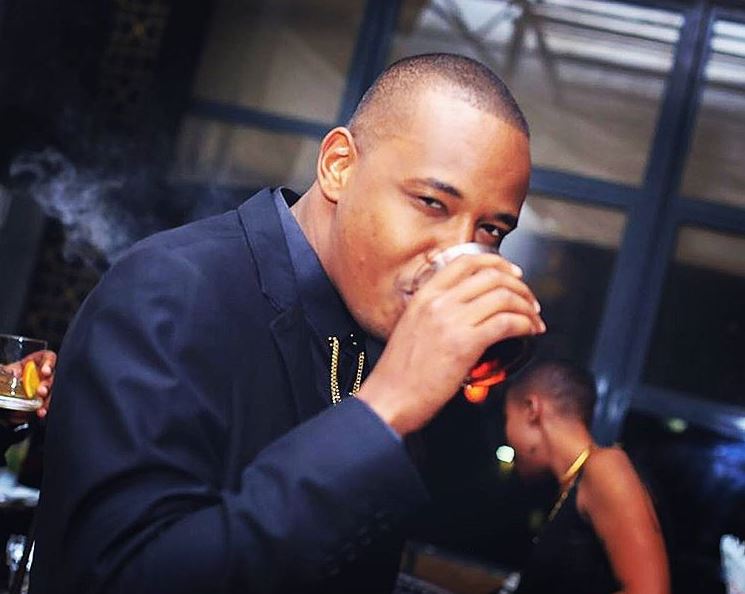 East Africa’s number 1 hype man, DNG, is set to take advantage of the digital migration that occurred a while back by launching his own TV station.

DNG formed his company called 254 Entertainment after he left his radio job. It has been developing intellectual property and different TV shows. Now DNG wants to launch a new TV station called 254TV.

“Since leaving radio last year, I put my focus on developing Intellectual Property & different TV Shows at #254Entertainment. My new company #254TV goes live in July. I can’t wait to show you what we’ve been working on.”

Here are some of the photos of what he has been upto: 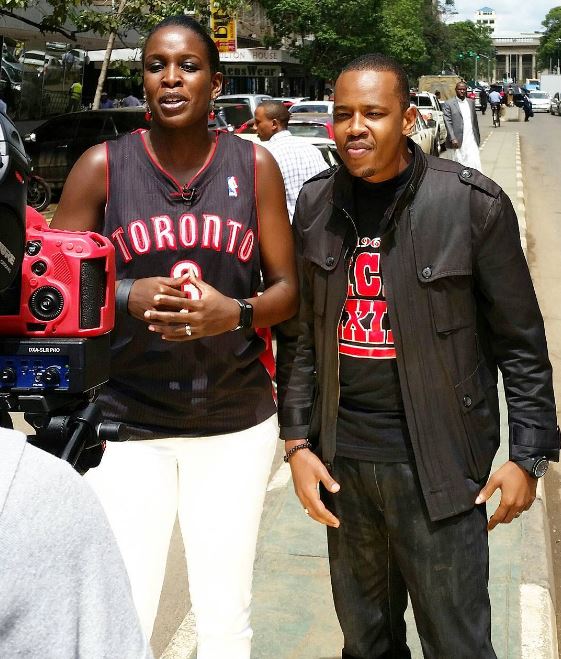 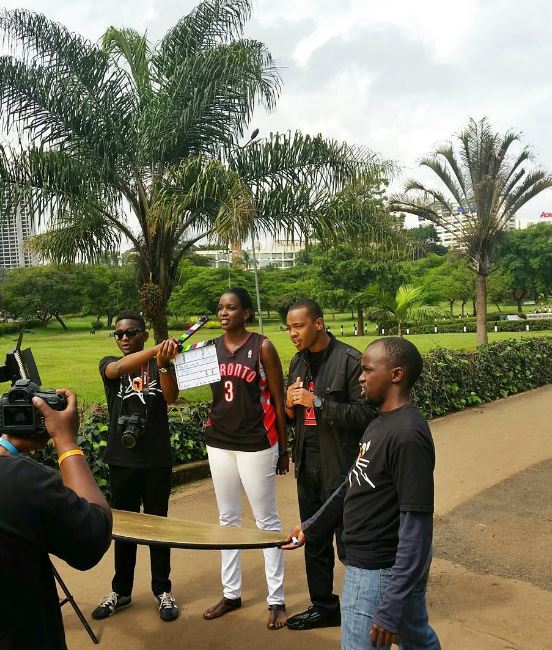 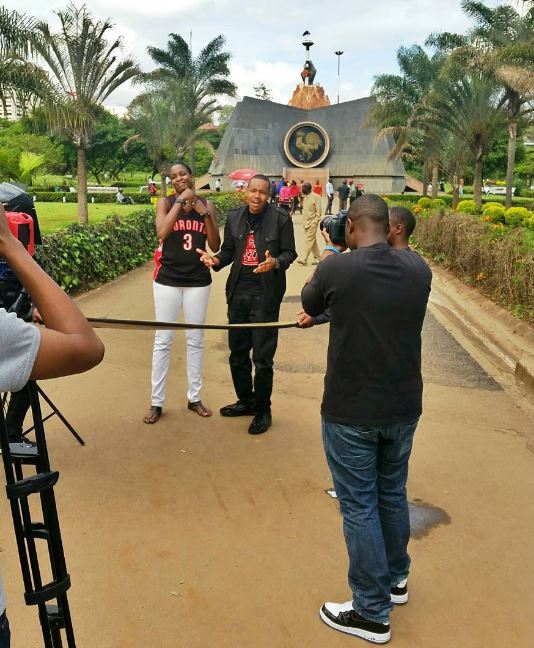 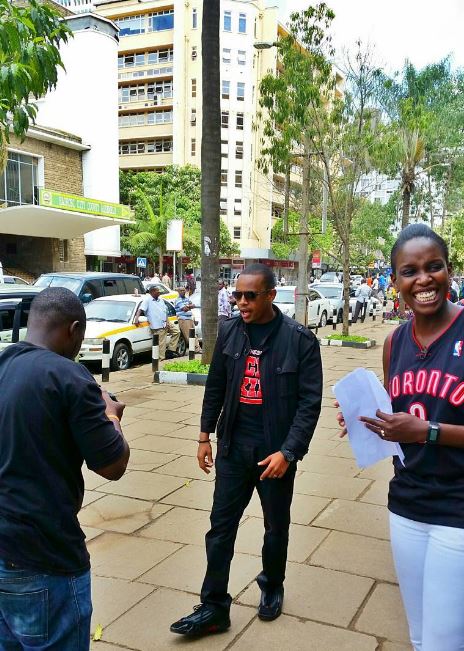 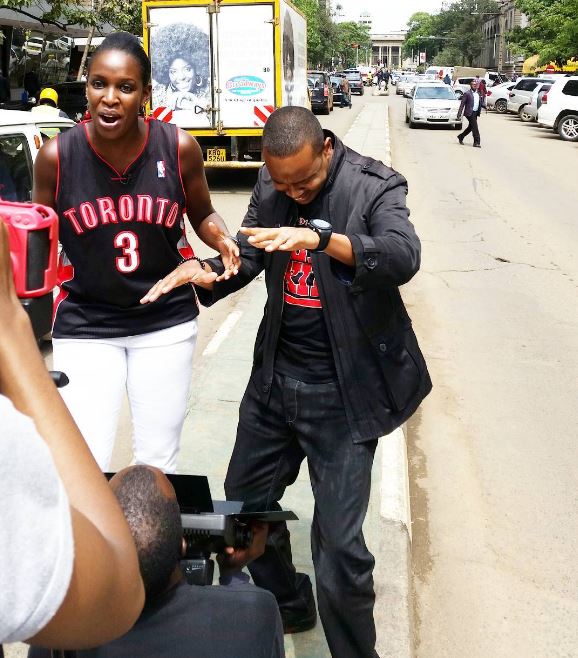 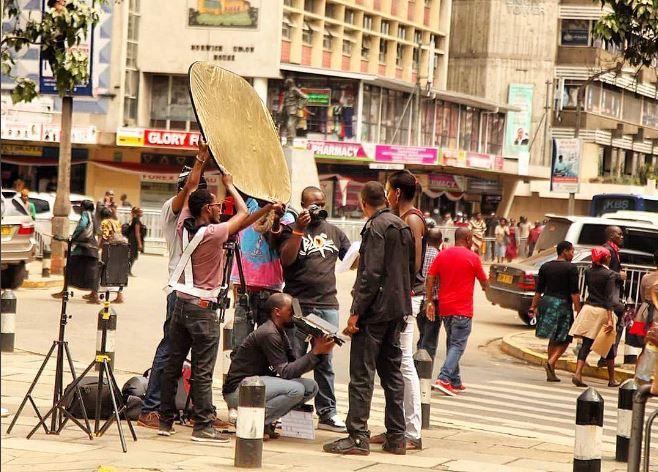