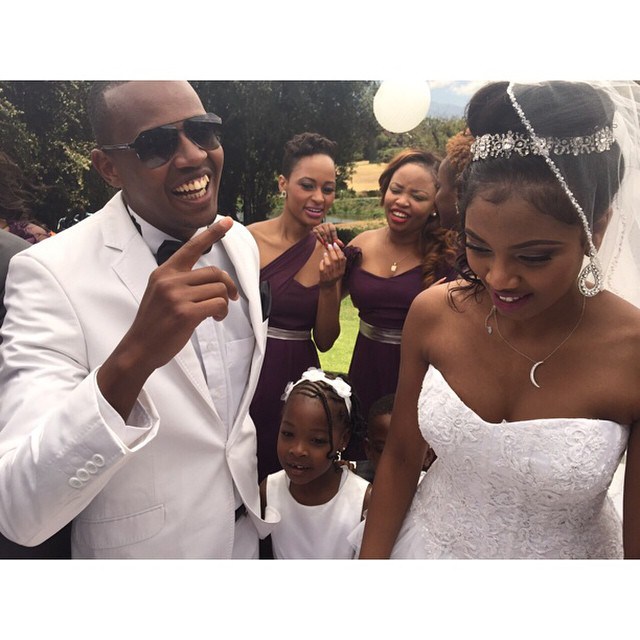 Number one hype man in Kenya DNG split with his wife Yvette Nungari but has never really talked about the situation in the media. It seems he could no longer keep it in anymore since his fans had started asking about Yvette.

It all started on Instagram when he posted a photo captioned: “A hearty laugh & a good conversation…” 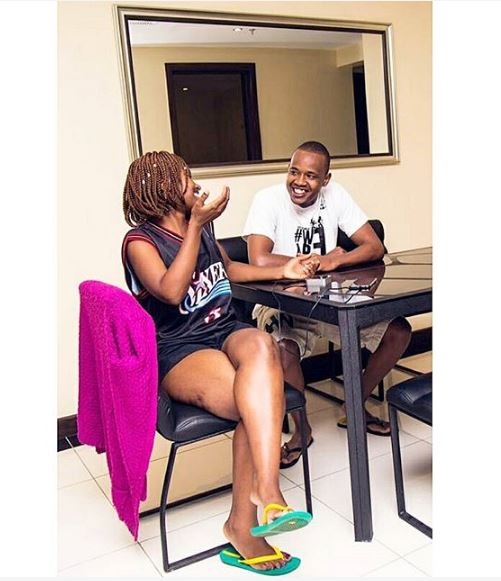 Then another photo captioned: “Handling business while shawty whip’s up something in the kitchen… #Boss” 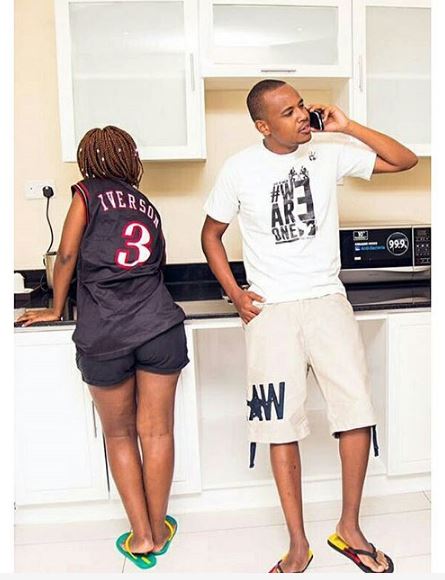 Two different fans commented asking about Yvette and saying the miss her.

DnG’s response was: “She (Yvette) is single. The two of you can hook up.”

He then added more details about his ex-wife: 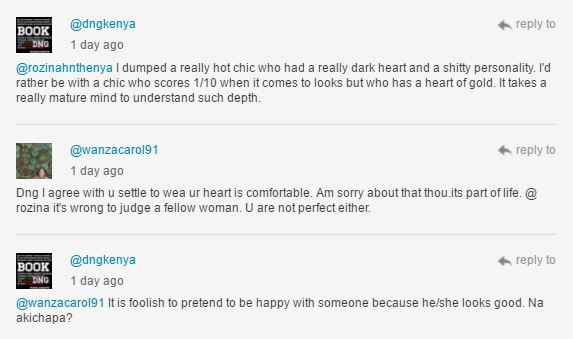 “I dumped a really hot chic (Yvette) who had a really dark heart and a shitty personality. I’d rather be with a chic who scores 1/10 when it comes to looks but who has a heart of gold. It takes a really mature mind to understand such depth.”