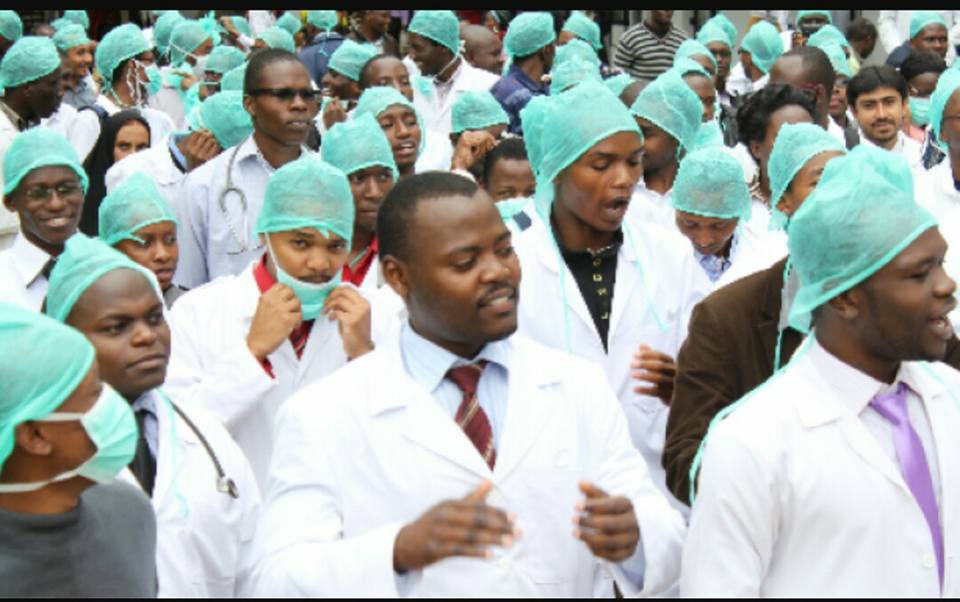 Doctors all over the country have downed their tools demanding 300% payrise since they claim the govt pays peanuts. Currently the lowest earning doctor in a Kenyan public hospital gets paid between Ksh128,000 – 150,000 in monthly salary plus allowances. They want it to go up to Ksh328,000 minimum per month. 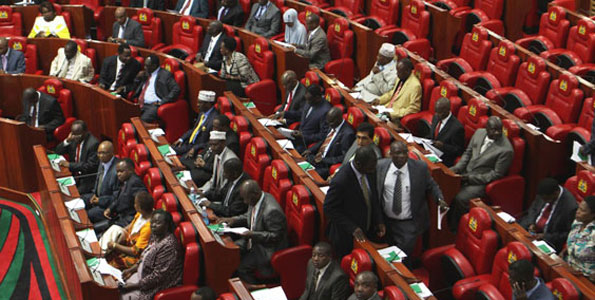 Meanwhile at parliament, MPs will walk away with Ksh6.7 million each at the end of their term next year as service gratuity. This amount is around 80% of an MP’s annual basic pay which stands at Ksh8.5 million a year.

The National Assembly has 290 elected MPs, 47 women elected from the counties as women’s representatives and 12 nominees from political parties. MPs’ salaries currently account for 12% of the national budget due to the higher number of allowances and special pay items.