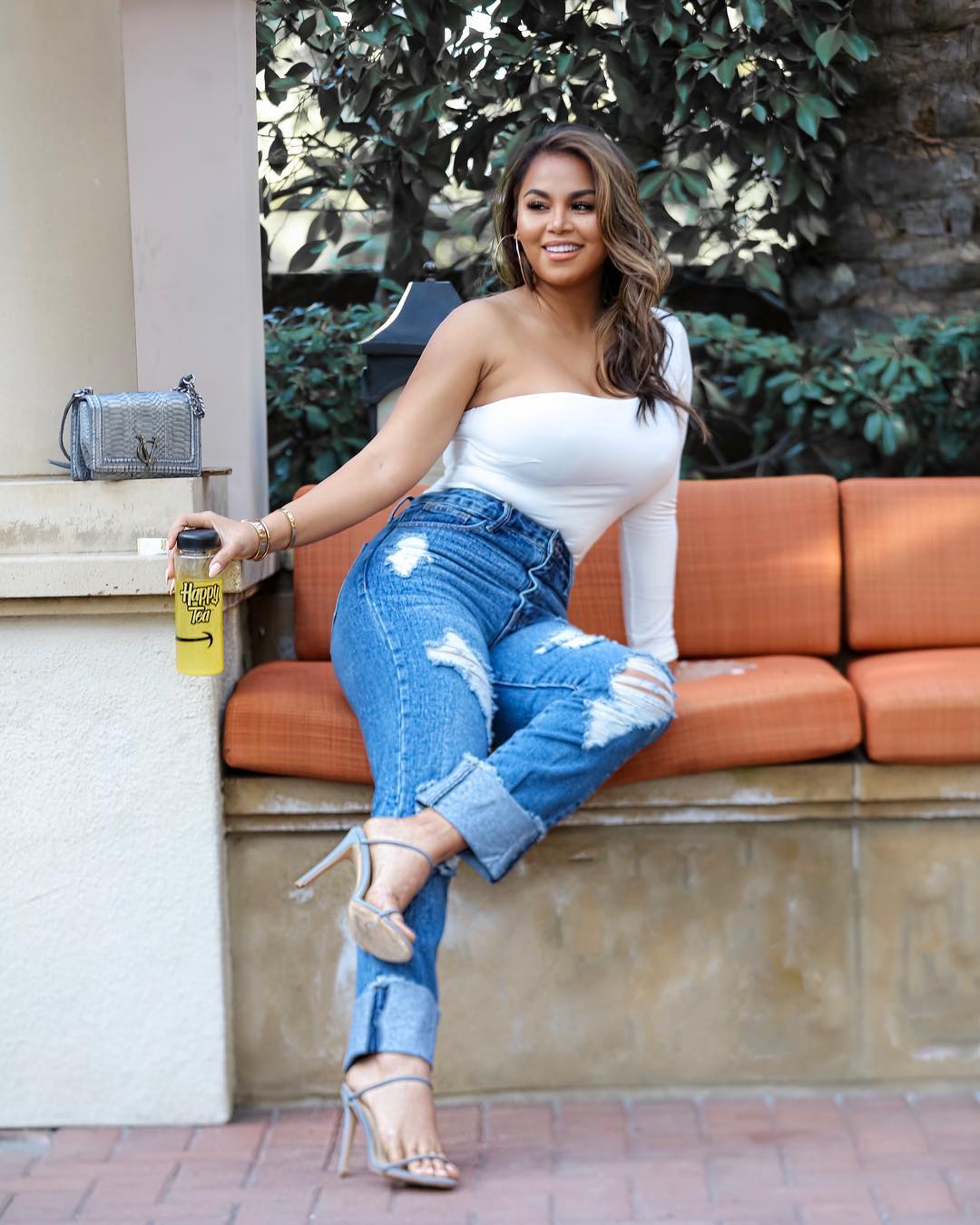 Dolly is a fitness model, clothing designer an actress. She was born on 14th July 1984 in Managua, Nicaragua. She studied law after a lot of persuasion from her family since she wanted to be a chef. She studied law at the Christian University in Managua.

She has a daughter by the name Karen. Dolly is married to business man and fitness enthusiast, Samier Chavez. The couple tied the knot in 2017. 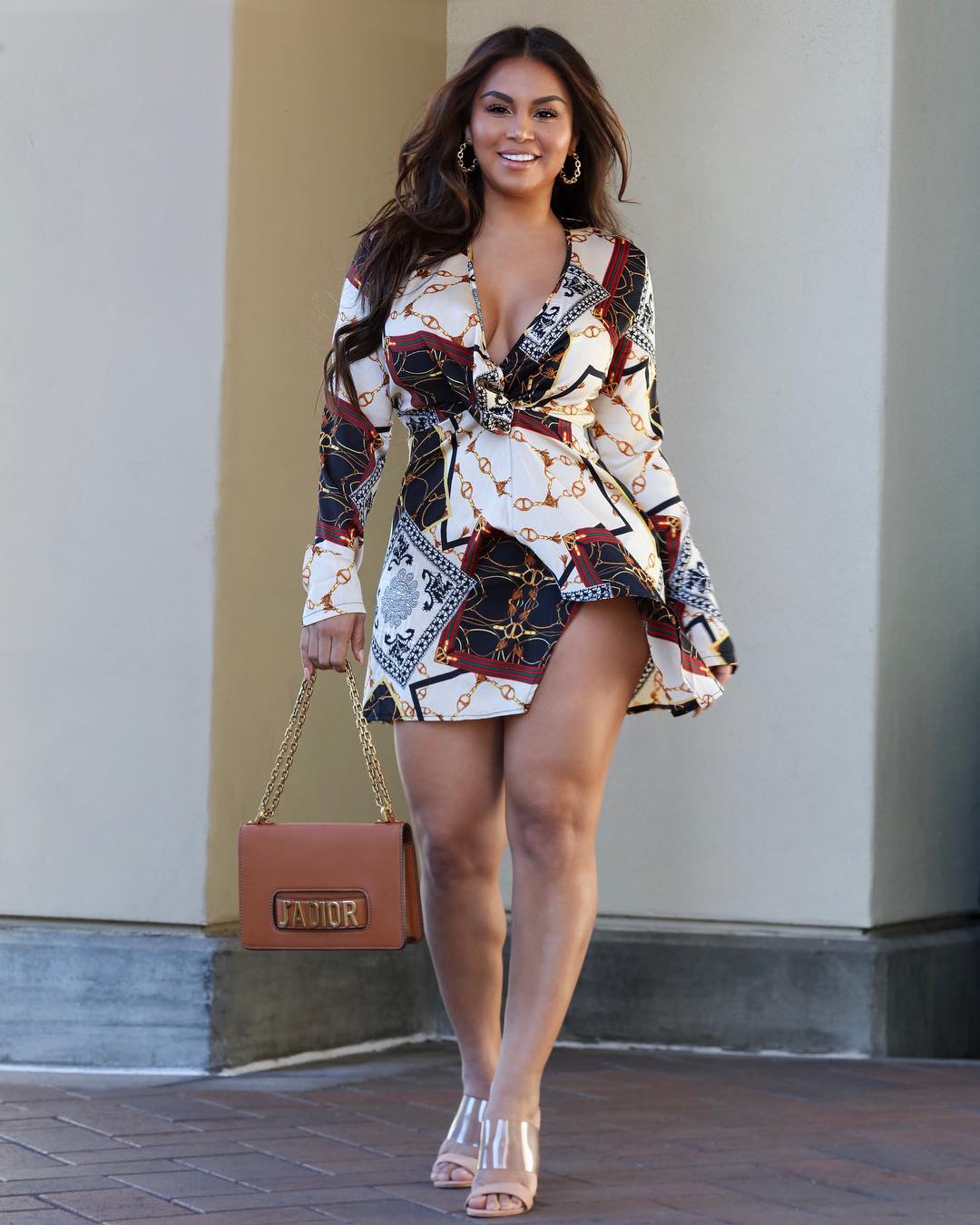 Despite studying law and qualified as a lawyer, she ventured in to modeling. She then decided to move to Miami to pursue her modeling career. She has appeared on magazines like Good Life Magazine, Mixed magazine, Cover Shock magazine and many more.

Dolly owns Bars and Branches, a lifestyle brand that deals in fitness clothing and equipment. She owns a swimwear brand called Sohn and Sea swimwear.

She has worked with fitness and nutrition brands like Happy Tea, 1st Phorm and others. She owns a You Tube channel with more than 16k subscribers though it’s not very active.