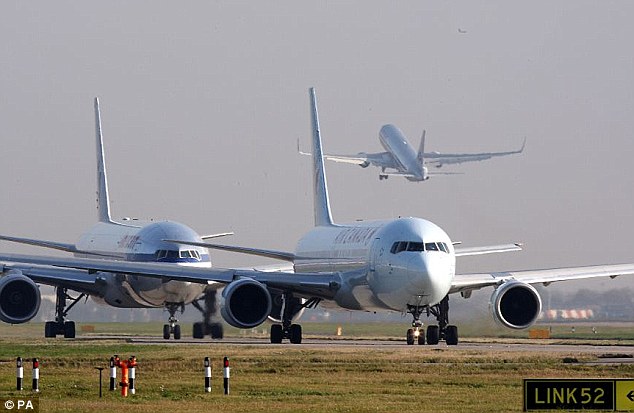 If you have ever traveled long distance across the  world and encountered a very long stop over waiting period, your devices will be your biggest entertainment. Most devices currently can only hold power for a couple of hours so you may need to charge them at some point. In most major airports such as Heathrow in London and Schipol in Amsterdam, power outlets are very few. Why is this?

Most airports were built before so many devices such as smartphones, tablets and all types of laptops existed, so they never really accounted for the need for people to charge anything. The process of adding an outlet is quite a task that needs wiring behind the walls, circuit breakers needing upgrading etc. This would definitely interfere with the normal operations at the airport plus the cost will be quite high.

The few power outlets available were mainly for vacuums and fans used to dry wet floors. Some airports like those in Canada have become creative by adding outlets into the seats which is easier.