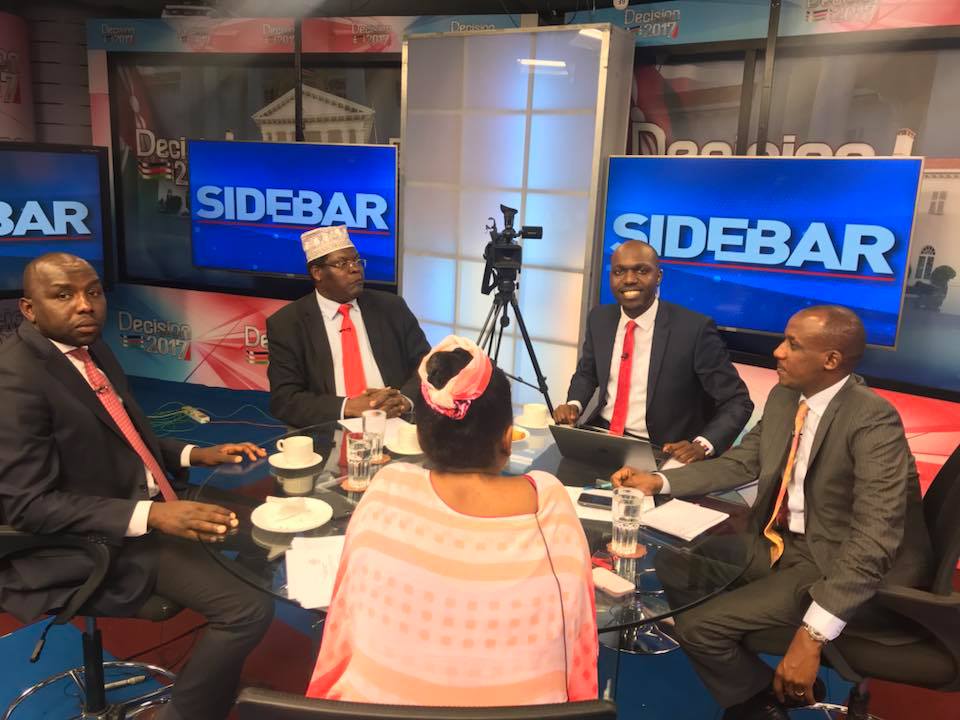 Miguna’s statement was cut short by Larry Madowo after it seemed to advocate for violence. He said, “For a revolution to take place, blood sometimes has to be involved.” Miguna got angry when Larry interjected his statement and demanded to be let to finish to make his final remarks without being interrupted.

Larry asked Miguna if he is advocating for violence but Miguna refused to answer and kept demanding to be let to finish.

“If you are not going to answer my questions then don’t come back to my show!” Larry told Miguna as they kept arguing. The show was then abruptly ended.