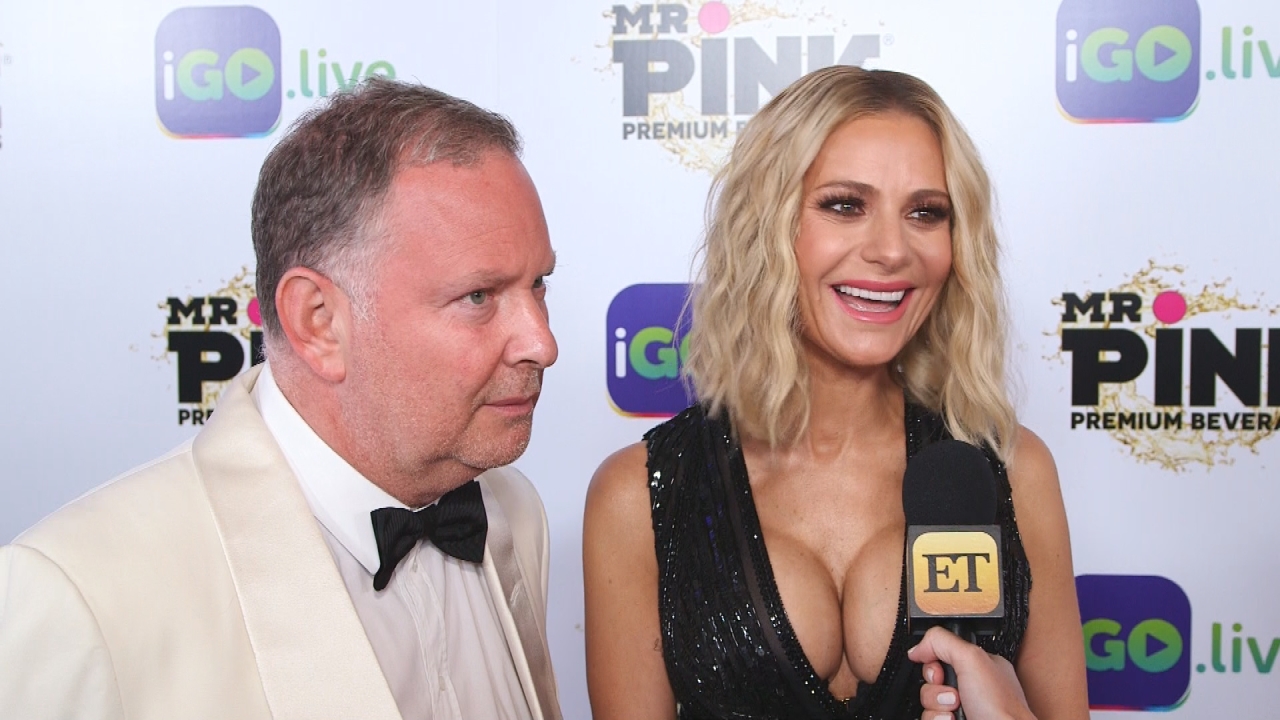 Dorit is famous as part of the cast of The Real Housewives of Beverly Hills. She was born on 16th July 1976 in Woodridge, Connecticut. Her father is Hebrew and her mother is American. She studied at Quinnipiac University in the school of business where she graduated with a degree in marketing, design and communications. At the age of 19 she moved to Italy.

Dorit met Paul Kemsley in a restaurant in 2014 and got married in a lavish ceremony in March 2015 in New York. They have two children together; a daughter Phoenix and a son Jagger. 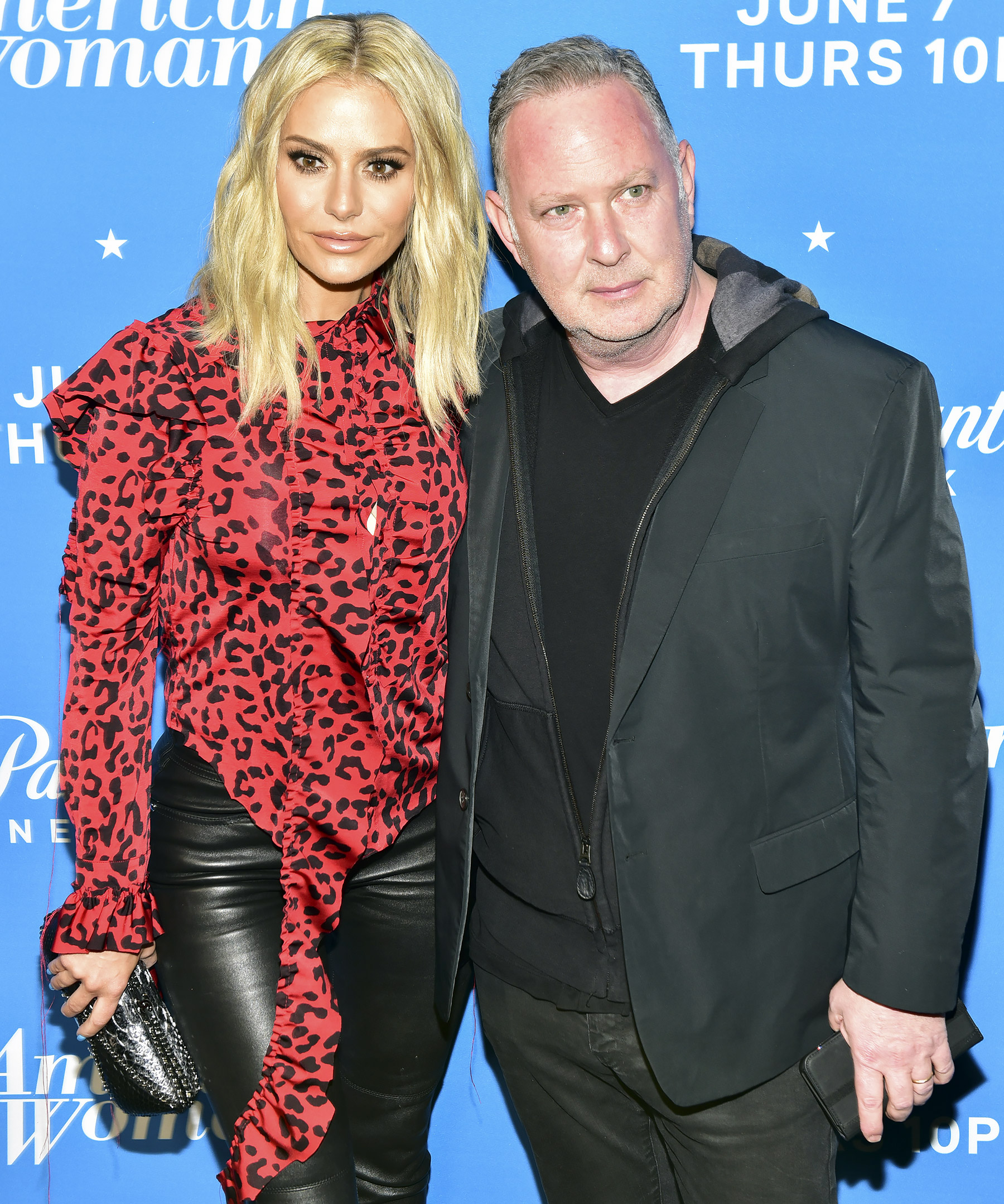 Dorit started out in an international fashion company that specialized in swimwear. In 2009, she moved to New York and started her own fashion company named Dorit International that focused on making elegant swimwear and resort wear. Due to the success of her line she was featured on the 2013 edition of Mercedes Benz Fashion Week.

Dorit joined the cast of The Real Housewives of Beverly Hills in 2016 while the show was in its seventh season. Alongside her husband, they run a management agency called Nixxi Entertainment. She is also involved in Safe Kids, an organization that aims to reduce preventable injuries among kids in the US.