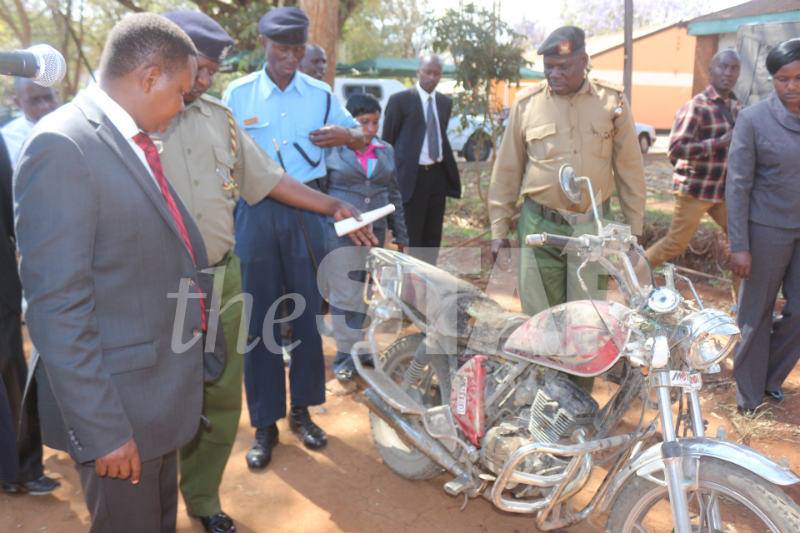 Bad behavior and hooliganism of Gor Mahia fans has yet again put the team into problems. Machakos governor Dr Alfred Mutua has decided to ban the Gor Mahia football team from playing in Machakos due to the damages caused by the team supporters after a loss against Sofapaka. 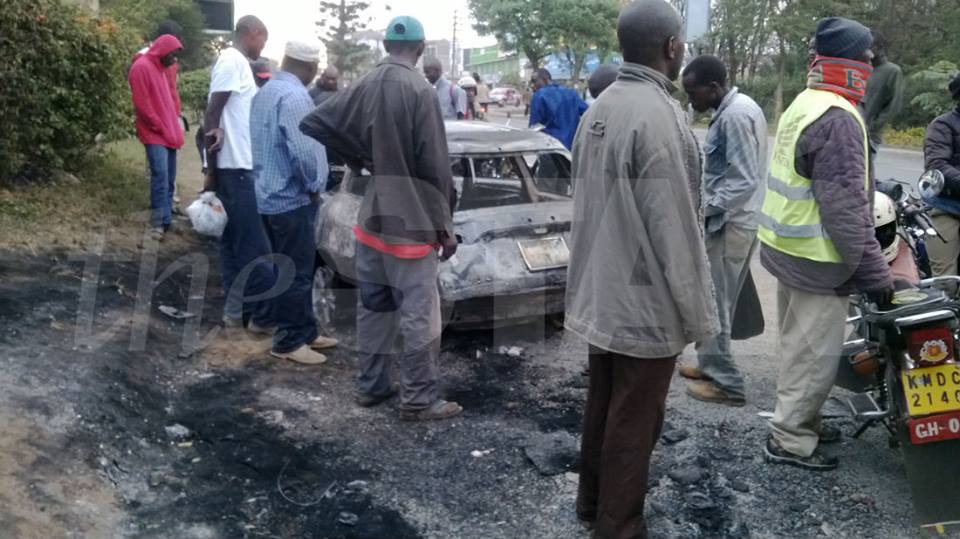 This was his press statement:

Gor Mahia is an amazing football club. However, the violent behaviour of its fans during and after yesterday’s match against Sofa Paka FC in Machakos was despicable and unacceptable.

The people of Machakos are peace loving people and love happiness, good things and development but abhor violence.

As a preventive measure and so as to ensure no one is injured or killed after a Gor Mahia or any other football match in Machakos, the County Government of Machakos has banned Gor Mahia Football team from playing in Machakos County Stadiam until further notice.

In addition, the County is invoicing Gor Mahia football team for an estimated Kshs. 10 million as compensation of destroyed County Government and Private property.

In the meantime, police are studying CCTV footage and will be instituting cases against individual rowdy and violent Gor Mahia fans who caused mayhem in Machakos.