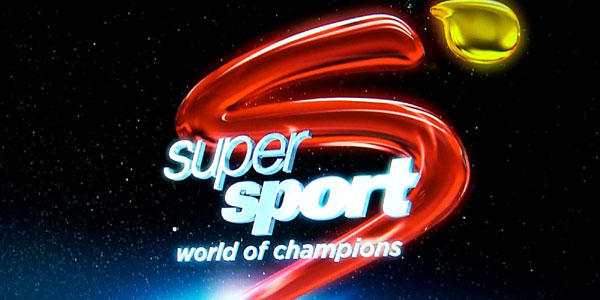 Multichoice is back again into your pockets to get more money so that you can watch some English Premier League. In a new announcement, the prices of DSTV premium have been increased by an extra 1200 again to now a new price of Ksh9,400.

The reason given for the increase is due to the deterioration of the Kenya Shilling which now trades at Ksh103 for a single dollar. Back in May this year they has also increased the prices by the same margin to Ksh8,200. This has caused massive uproar on social media.