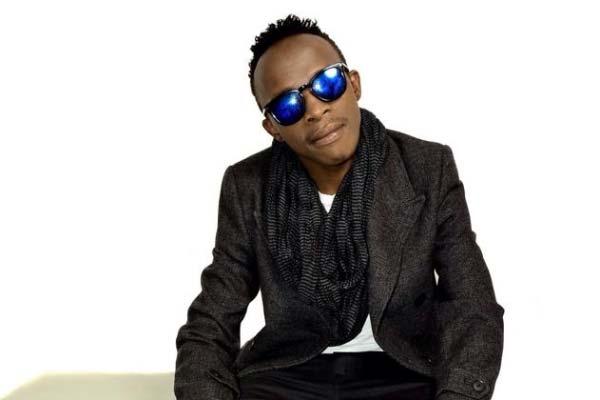 Gospel music star Papa Dennis has just landed himself a sponsor. A Dubai based tycoon has just promised to inject Ksh15.7 million for his next video project.

Papa Dennis struck this deal when he had gone to visit UAE in July where he was to perform at a birthday party for a prominent Sheikh’s daughter. Currently he has been shooting a video for the song called “Wonder” in Magadi and will continue in Dubai from October 18th.

Papa Dennis’ manager, Sadat Muhindi, had this to say about the deal, “First of all, the sponsor, who happens to be a prominent Sheikh in the UAE, doesn’t want to give his name to the media. He is doing charity in order to grow talents. He wants absolutely no publicity. Papa performed at his daughter’s birthday party and he was really impressed and that’s when he promised to finance his next project. Papa’s dreams are becoming real.”