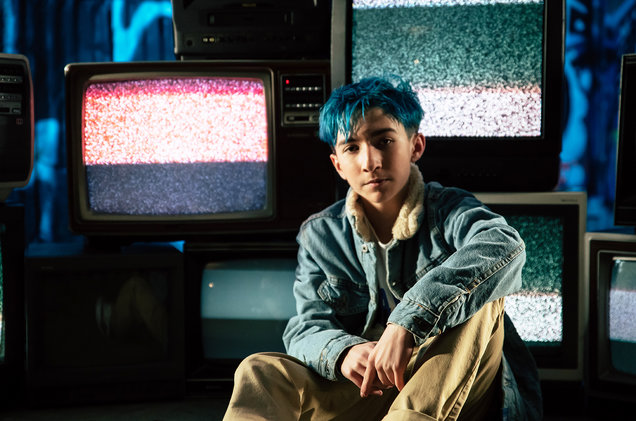 Dynamite is a You Tube vlogger and singer. He was born on 10th December 2004 in California. His parents are Ryan Friedlinghaus who is the founder of West Coast Customs and Meagan. He has a sister by the name Briana and a brother. He owns a pup by the name Prince Atari. No information is available on his education. 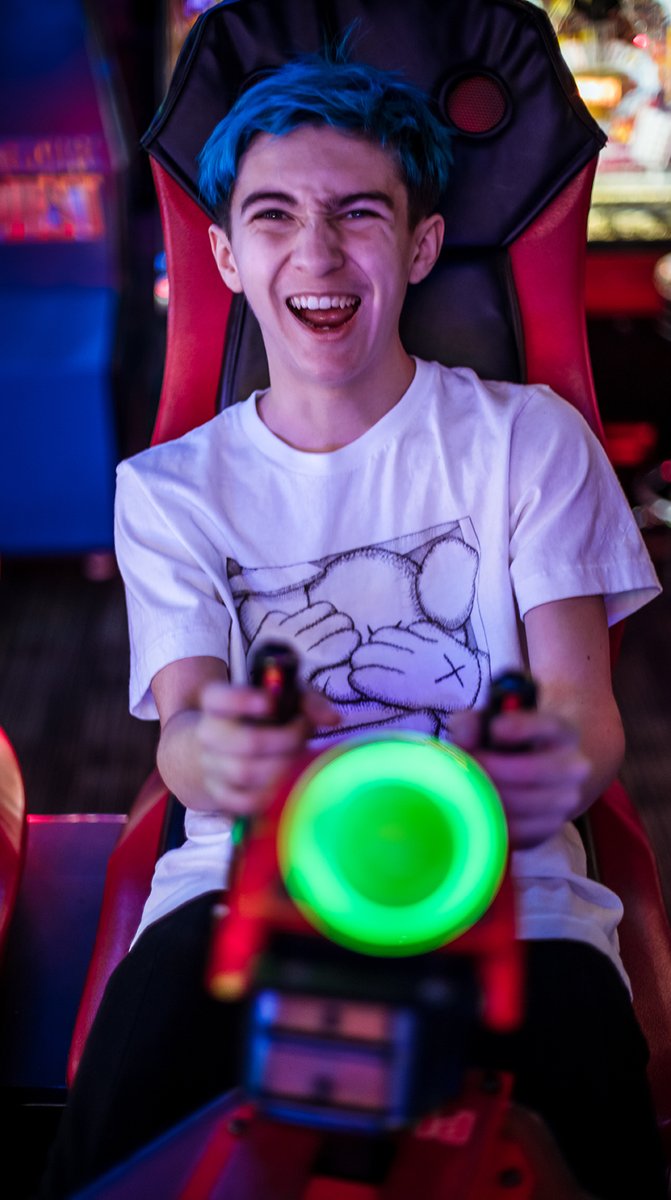 Dylan has collaborated with a number of famous You Tube stars who include the members of Team 10 which is a band and Jake Paul. He started out on You Tube in 2013 by reviewing toys and video games. His You Tube channel Dynamite Dylan has more than 289k subscribers.

In 2017 he released the single No Competition featuring fellow You Tuber Jake Paul and Video Games in 2017. In 2018 he collaborated with Post Malone in the song You and has another single titled Numbers Up.