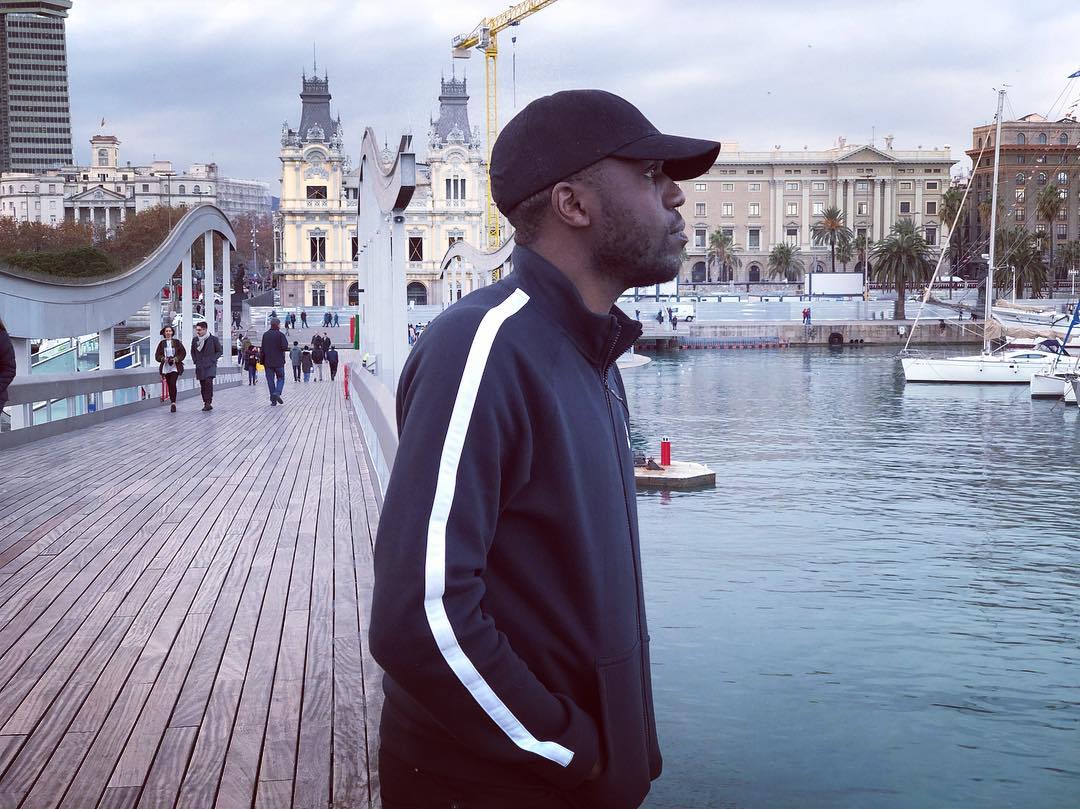 At 30, Larry Madowo is one  of the biggest names in journalism in the Kenyan media. He has worked on TV, radio and print while at Nation Media Group. He has also built a massive following online becoming one of most followed journalists in the country. He first started out on an afternoon show called PM Live on NTV and by sheer luck he was given a show called The Trend to stand in for another host. He turned the show to be among the most watched on Kenyan TV.

Speaking to CNN’s African Voices, Larry told his story of being an orphan at the age of 14 and growing up in poverty. ‘’I grew up with little privilege, my earliest memories are not having the things other kids had. I would go to school and hear the other kids talk about what their dads and their moms did and I didn’t have that.’’ He said. Check out the interview.