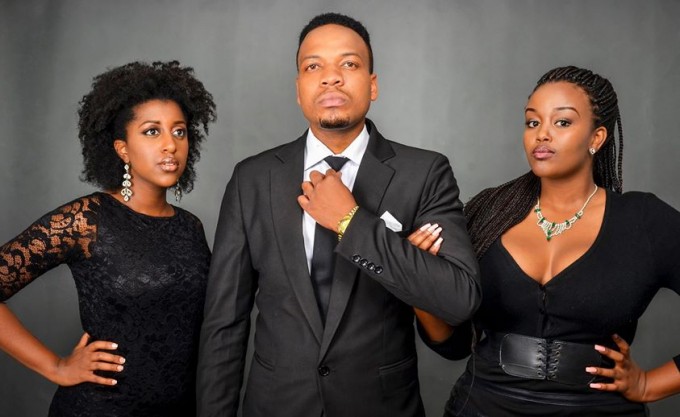 Elani is one of the most popular singing trio in Kenya and have various hit songs such as Koo Koo, Milele, Nikupender and Barua Ya Dunia. Kenyans have loved them ever since they released their first song.

Did you know at one point Elani were on the brink of breaking up? Well on December 6th 2013, Elani had decided to call it quits after a long period of no success but they had to do one last song. Here is their story:

#6thDec2013 This day was super emotional..After years of disappointment sweat,hard work & being dropped by our label,we still stood strong,believed in our craft when only our few fans and family believed in us.

This album (Barua ya Dunia) was a gift to our fans.We as Elani had agreed that after this gift to our fans,we would part ways because there was no light at the end of the tunnel.

but what we didn’t understand was that it’s always darkest before dawn..2 years in,this album has brought us so many blessings and we Thank God and you #TeamElani for all the love and support.We are super humbled. #BaruaYaDunia #BMW @bryanchweya @maureenkunga @wambizy #elanibaby