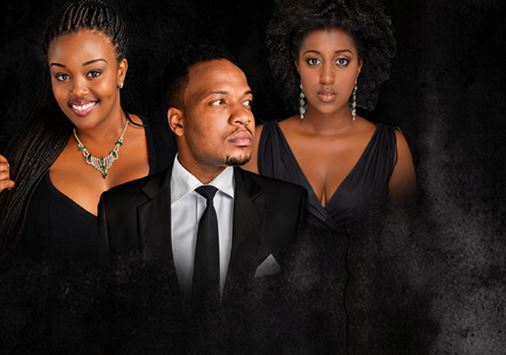 Elani have dropped a new music video just weeks after they released the touching song, “Barua Ya Dunia”. Exactly one year ago they released their first single. “Hapo Zamani” takes them back to the beginning when everything was just a dream. Happy one year anniversary Elani.