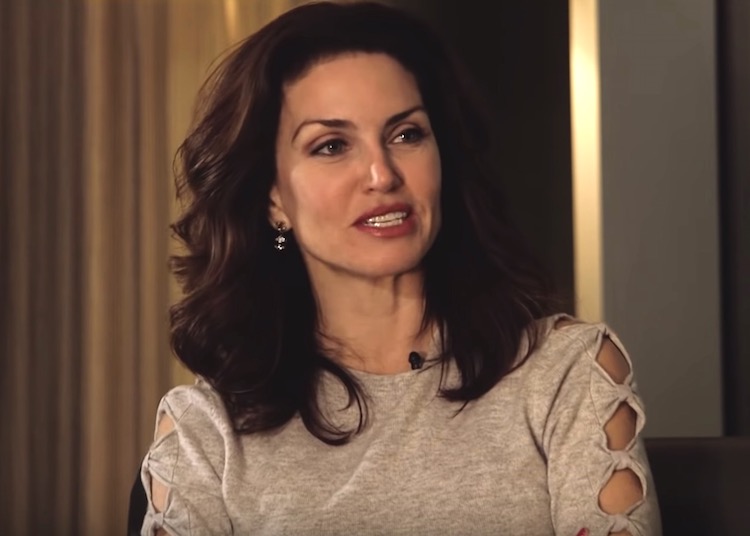 Elena is a Spanish actress married to author and motivational speaker, Grant Cardone. She was born on 27th July 1973 in Madrid, Spain but grew up in New Orleans, Louisiana. No information is available about her early life, education, parents or siblings.

Elena and Grant got married in 2004. They have two daughters; Scarlett Cardone the older one and Sabrina Cardone the younger one.

Lyon started of her career as a model. She did quite a number of commercials and print editorials for Elite models. She then went on to start acting. Her first TV role was on NBC’s USA High where she played the role of Lauren. After this she participated in shows like Days of Our Lives, N.C.I.S, C.S.I, Grounded For Life, Two and a Half Men, Young and Restless and many others.

In 2004 she made it to Maxim magazine Top 100 list. Currently she hosts Women In Power and the G & E show on GC TV. She is also the author of the book Build an Empire- How to Have it All.