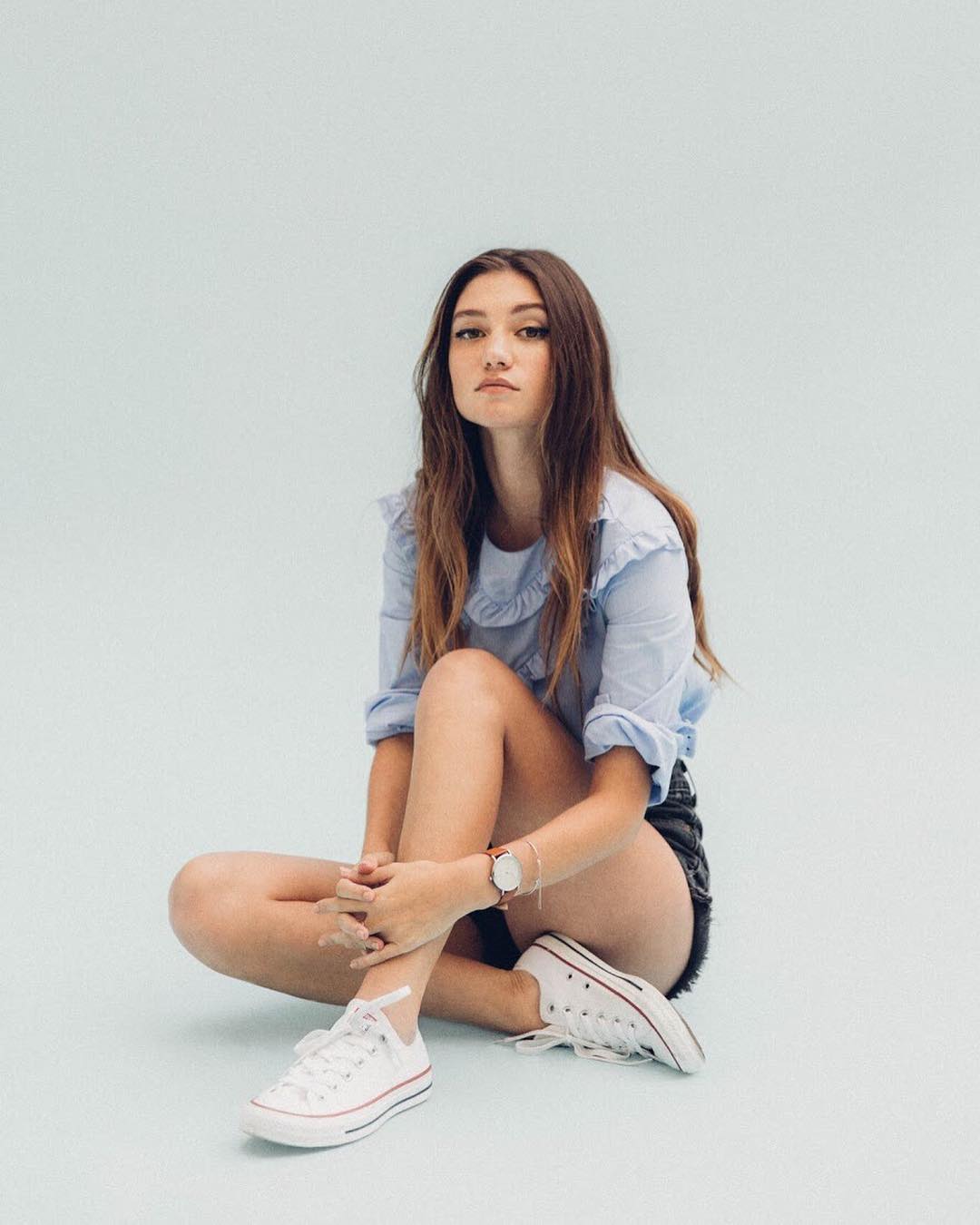 Elizabeth is a model famous for appearing on Playboy. She was born on 5th August 1991 in Dallas, Texas but raised in Norman, Oklahoma. Her mother’s name is Teresa. She has a brother by the name Nick and a sister, Courtney. No information is available on her early life or education. 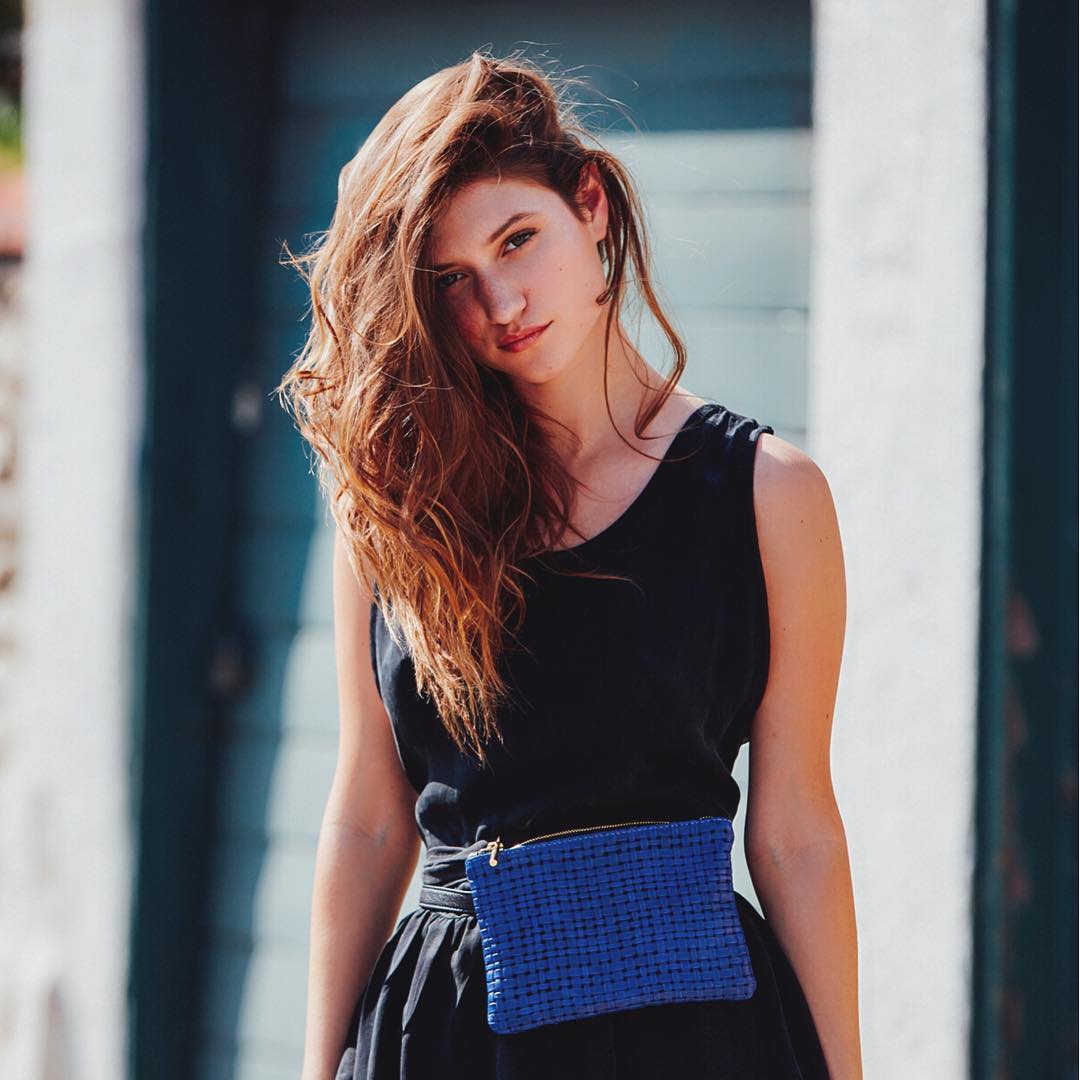 Elizabeth started her career after being scouted at a local music festival. She then moved to Miami then Europe.

In 2017 she appeared in the March issue of playboy and MAXIM Mexico magazine. She has appeared on other magazines like Bliss Magazine, Yume magazine, Treats magazine and many others.