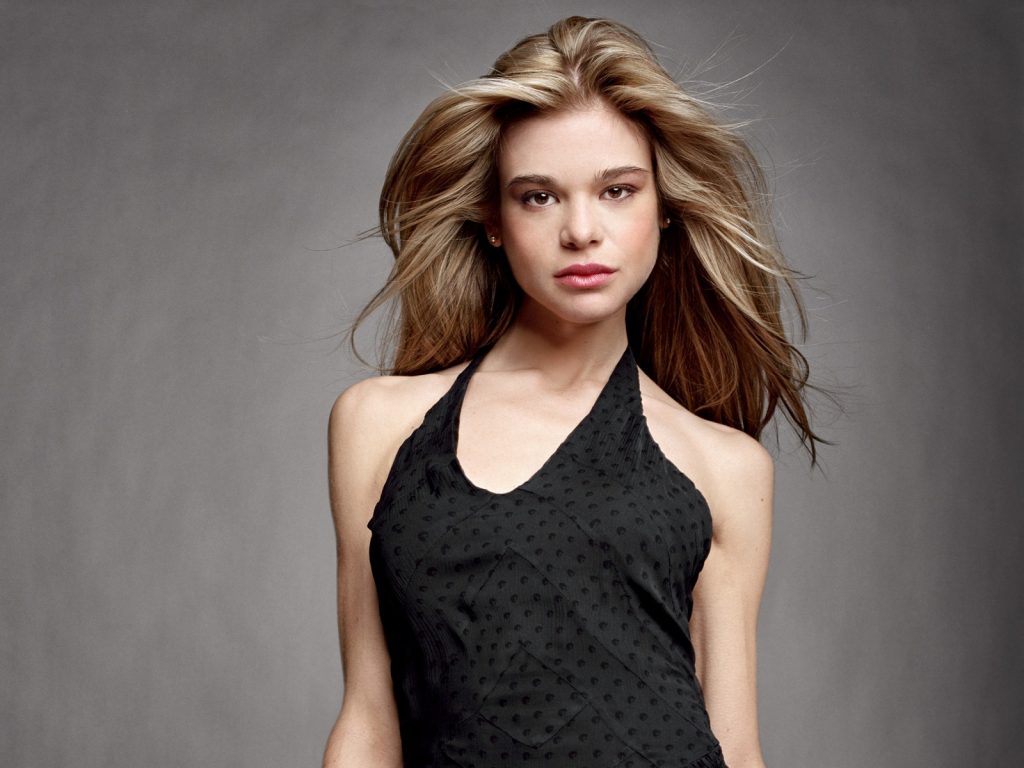 Ellen is an American actress famous for her role as Georgia in the series Dead Like Me. She was born on 6th March 1981 in Milford, Connecticut. Her parents are Enrich and Rachel Muth. She studied at Internal and Mensa school which is meant for students with high IQ. She later moved to Skip Barber Racing School which is a racing school. She studied acting at Lee Strasberg Theatre and Film Institute in New York City. No information is available about her early life or siblings.

Ellen is in a relationship with David Johnson. Not much is known of the relationship including whether they are still together. 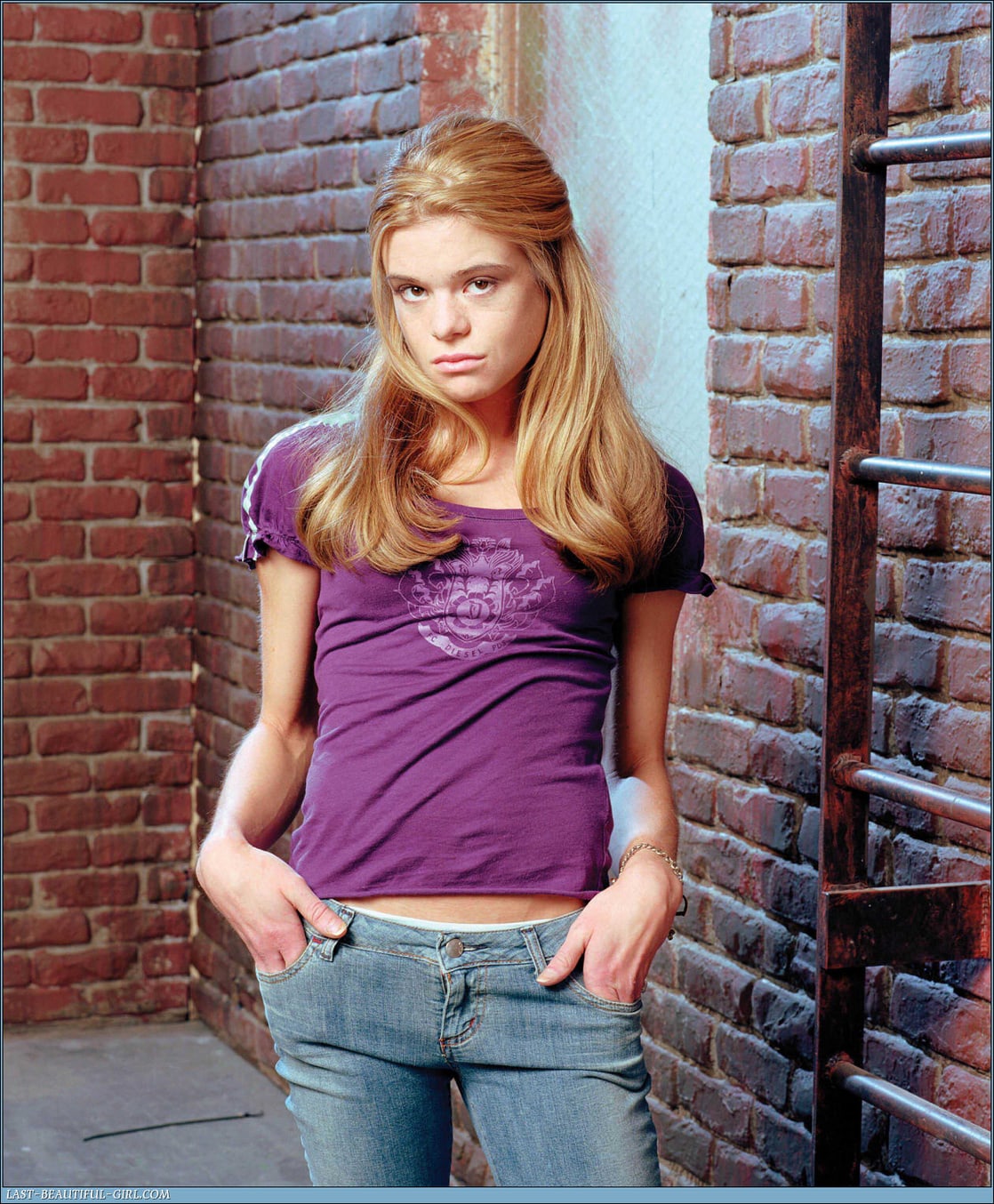 Ellen started off as a model for Ford models and Rascal Agency. Her first film was Dolores Claiborne in 1995 as Selena St George. In 1997 she appeared on the eighth season of Law and Order. In 1999 she was on the movie The Young Girl and The Monsoon. Later on she appeared on Law & Order: Special Victims Unit in 2000, The Truth About Jane, The American Collection and The Beat. Other movies that she has appeared on include the series Dead Like Me, Margarine Wars, Hannibal and Are We There Yet?

In 2017, she started a cat breeding business called LND Cattery.

In 1995, she won the best supporting actress at the Tokyo International Film Festival for her role in the film Dolores Claiborne. In 1999 she won the best actress category at the American Film Institute for her role in the movie The Young Girl and the Monsoon. In 2004 she received a Saturn Award nomination for the Best Actress on Television and a Satellite award nomination in the Best Actress in Television Series drama for her role as Georgia in Dead Like Me series.