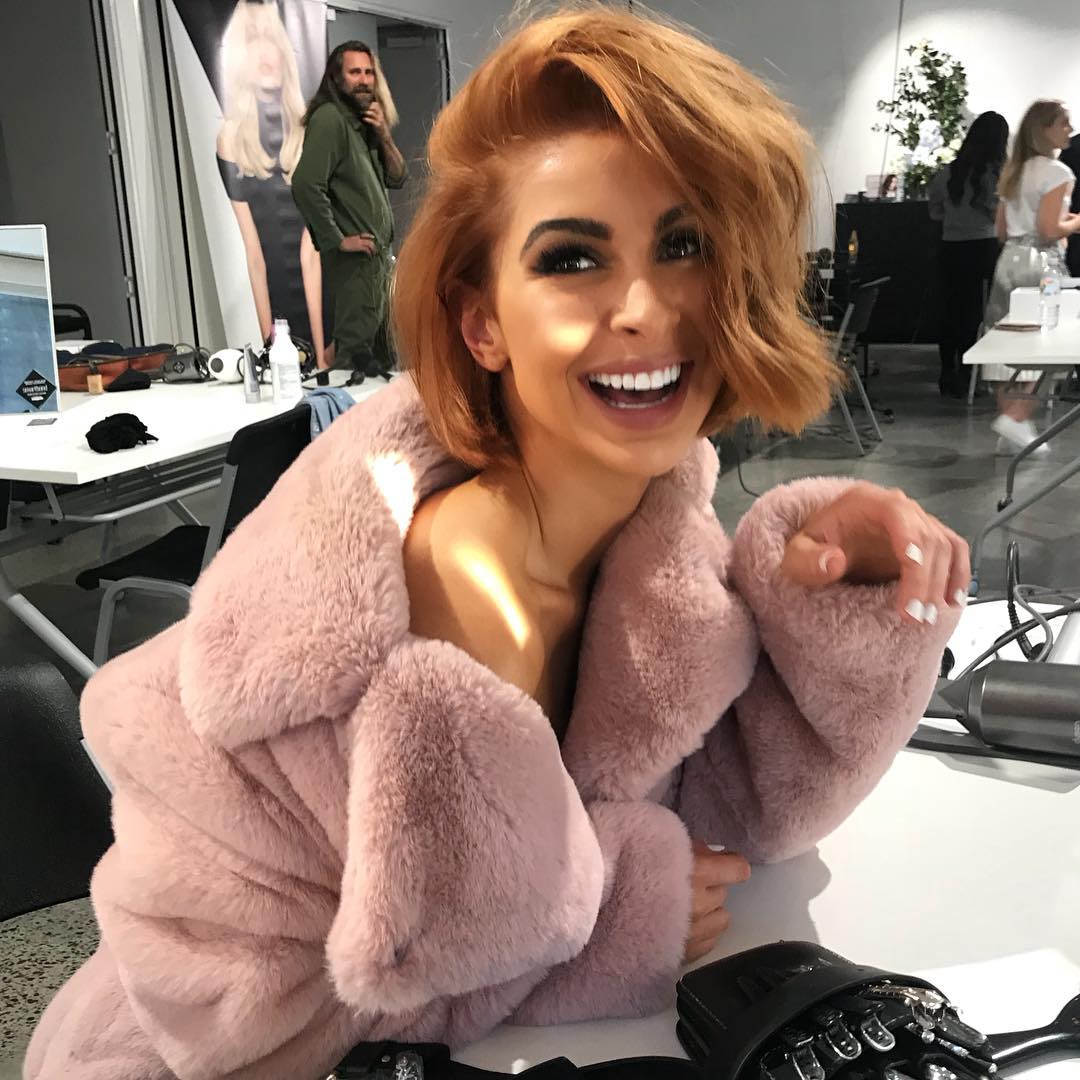 Ellie is a model, actress and wildlife warrior famous for her 2017 Super Bowl commercial. She was born on 5th February 1990 in Brisbane, Australia. Her birth name is Ellie Louise Gonsalves. She studied at the National Institute of Dramatic Art and graduated in 2008. She was bullied quite a lot when she was younger. Her father however, committed suicide. 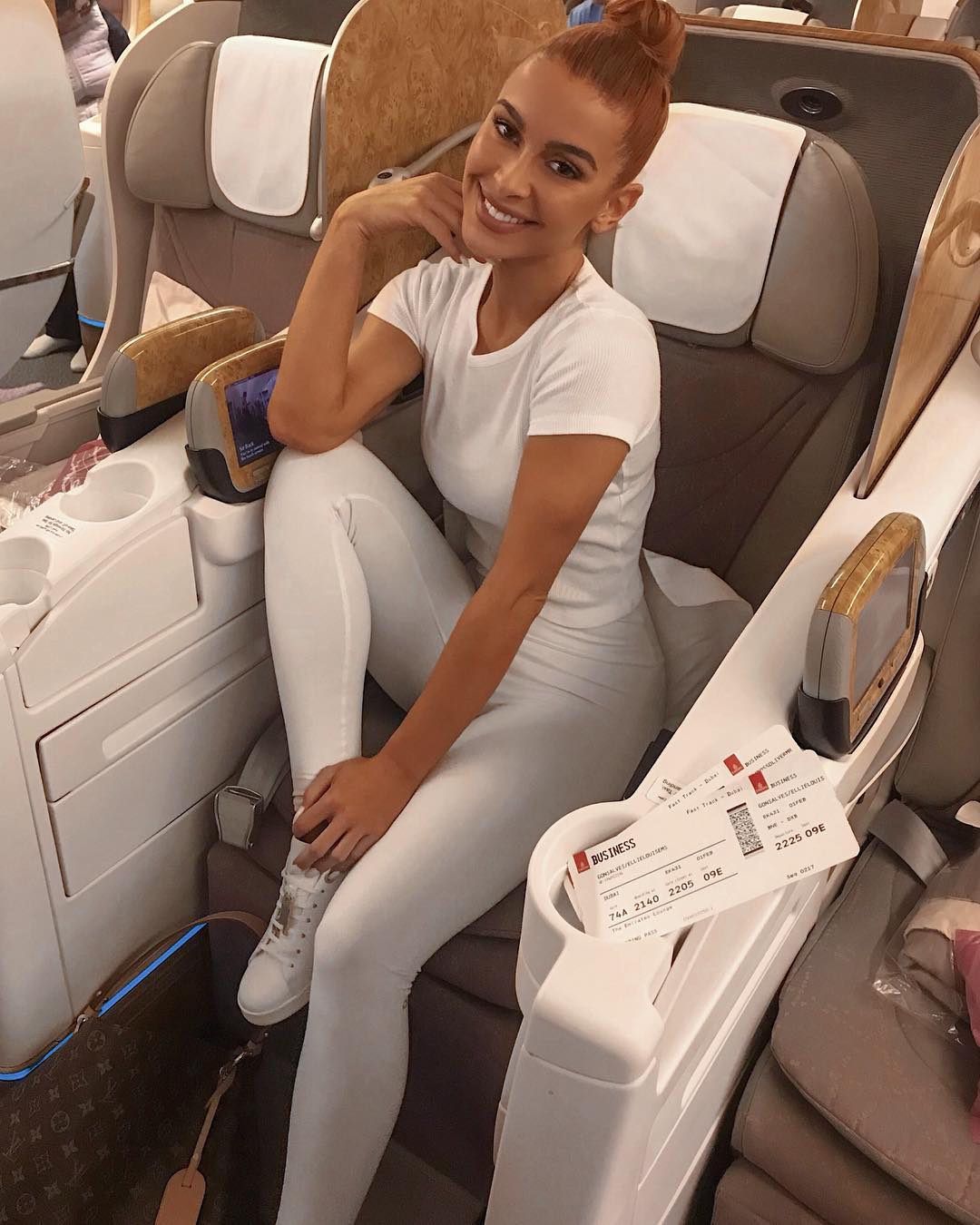 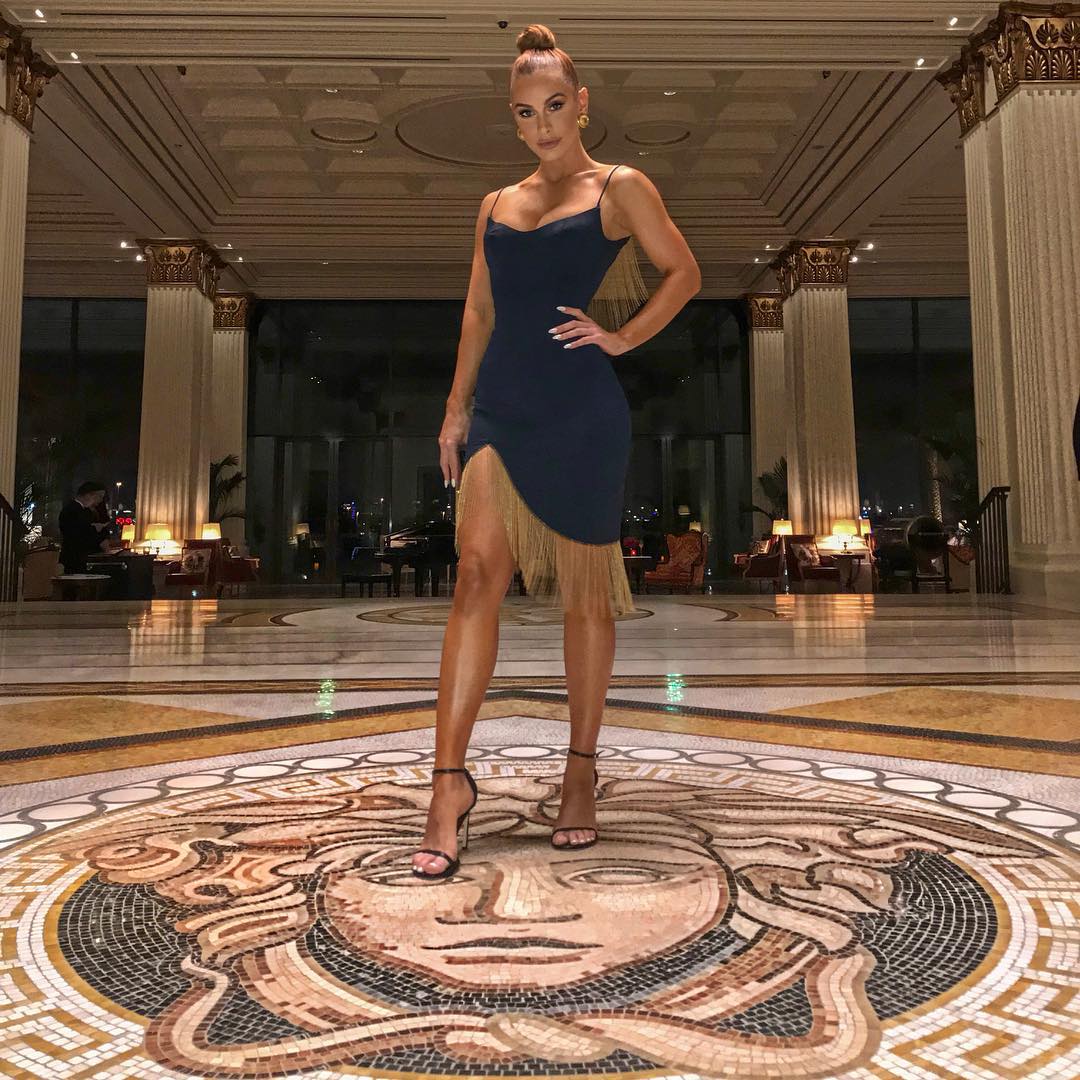 Ellie has covered MAXIM Australia three times. She was noted by a model scout at the age of 14 and went on to become a full time model after high school. She was the face of GUESS jeans and lingerie and accessories Fall Campaigns in 2016. In 2018 she became the brand ambassador for Rpple, she was participated in the swim show for Mercedes Benz Fashion week. She has worked with brands like L’Oreal, Virgin Australia, The Intercontinental, Revolve, QT hotels, Koala, Good American and many more.

Ellie became famous when she appeared on the Yellow Tail commercial for Super Bowl in 2017. Ellie has her own fitness program called The Body by Ellie.

As an actress she appeared in the movie Fighting with My Family where she stars alongside Dwayne Johnson. She is also an ambassador for Steve Irwin’s charity foundation called Wildlife Warriors. Ellie has a You Tube channel by the name Ellie Gonsalves which has more than 11k subscribers. She shoots beauty vlogs and snippets of her beauty campaigns.