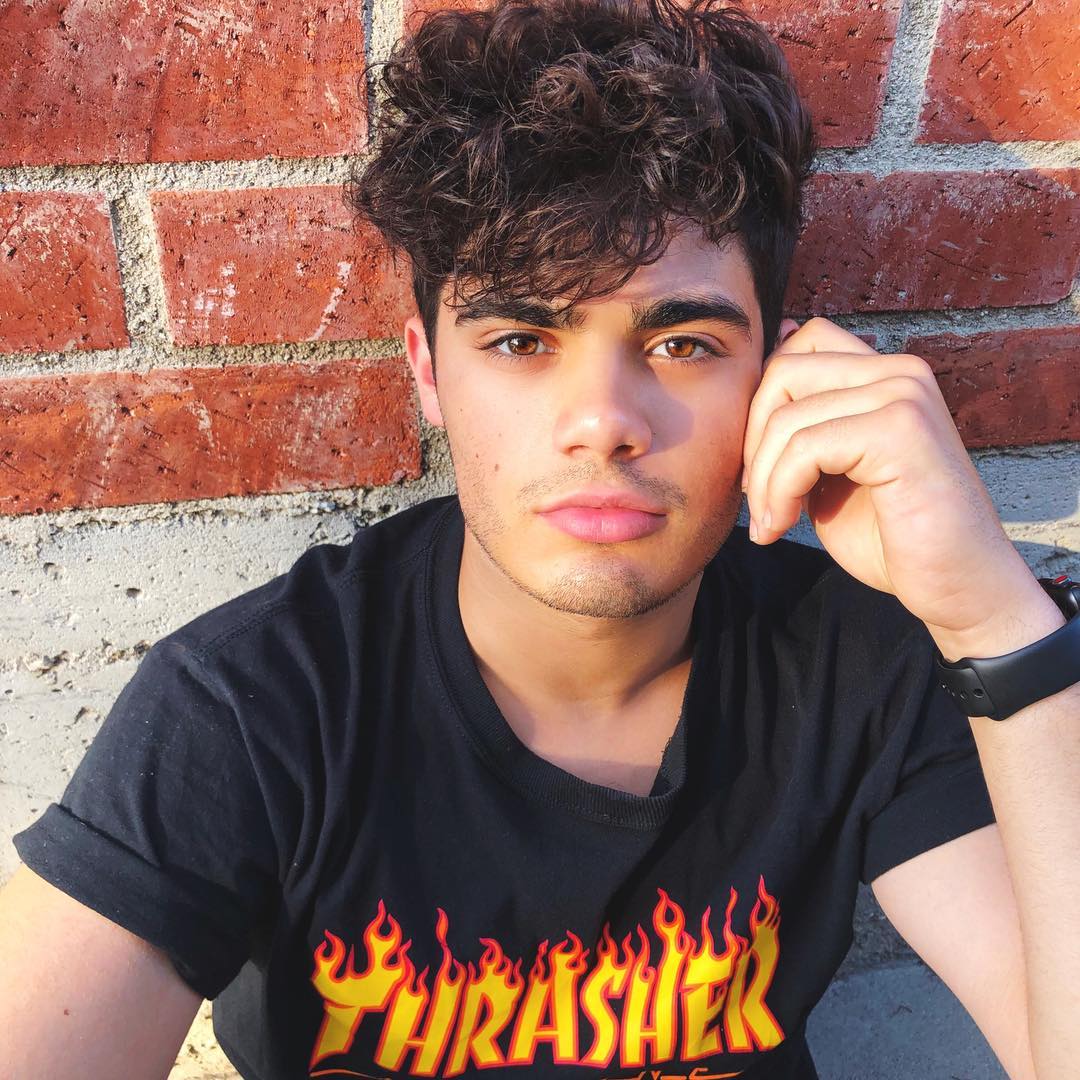 Emery was a contestant on The X Factor in 2013 and is part of the group Forever in Your Mind. He was born on 28th December 1997 in New York City. His full names are Emery Mikeal Thomas Kelly. He has a sister by the name Veronica and his mum is called Joanna Kelly. He is good at windsurfing and skateboarding.

In 2015, he dated actress Bailee Madison but they later broke up and no reason was given for the break up. 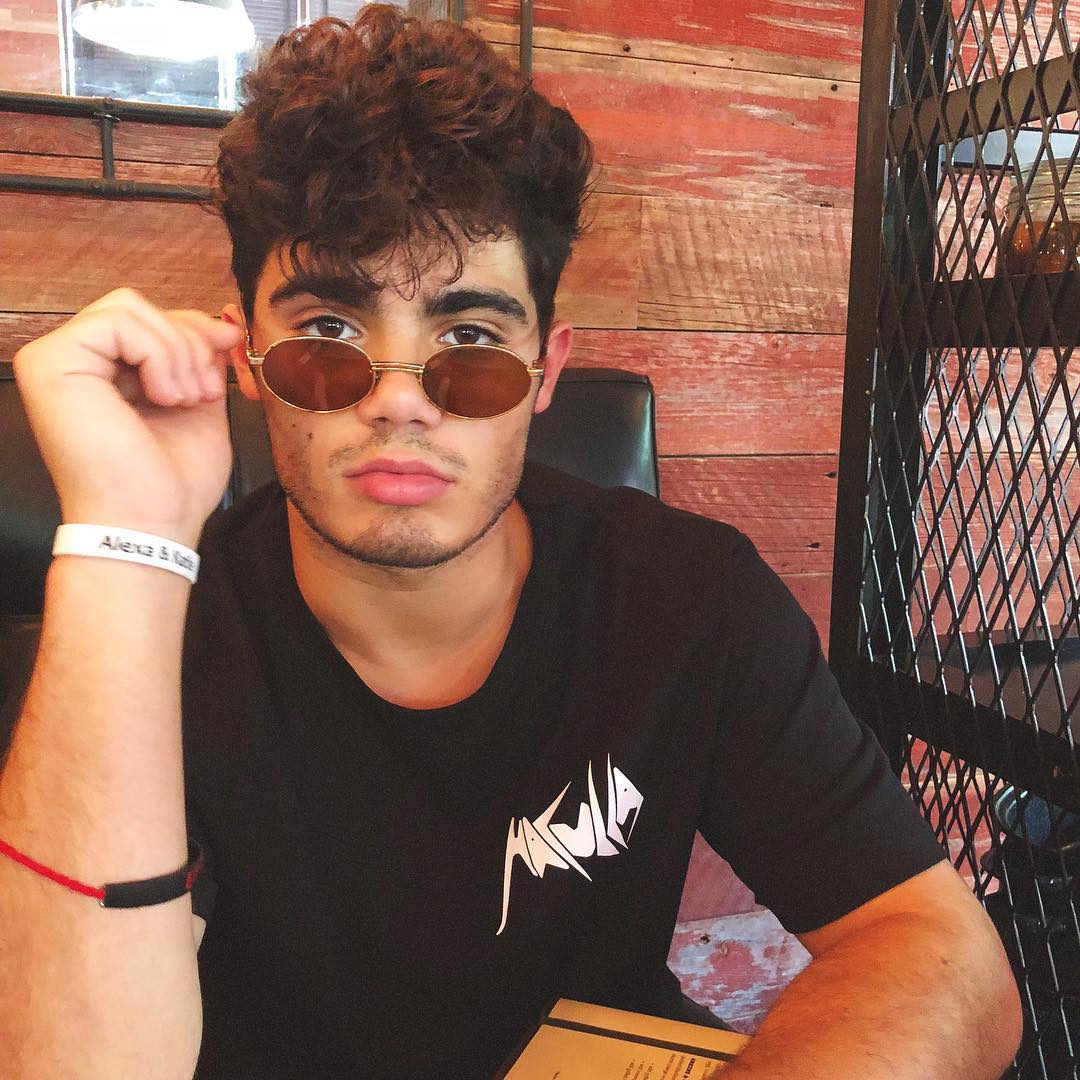 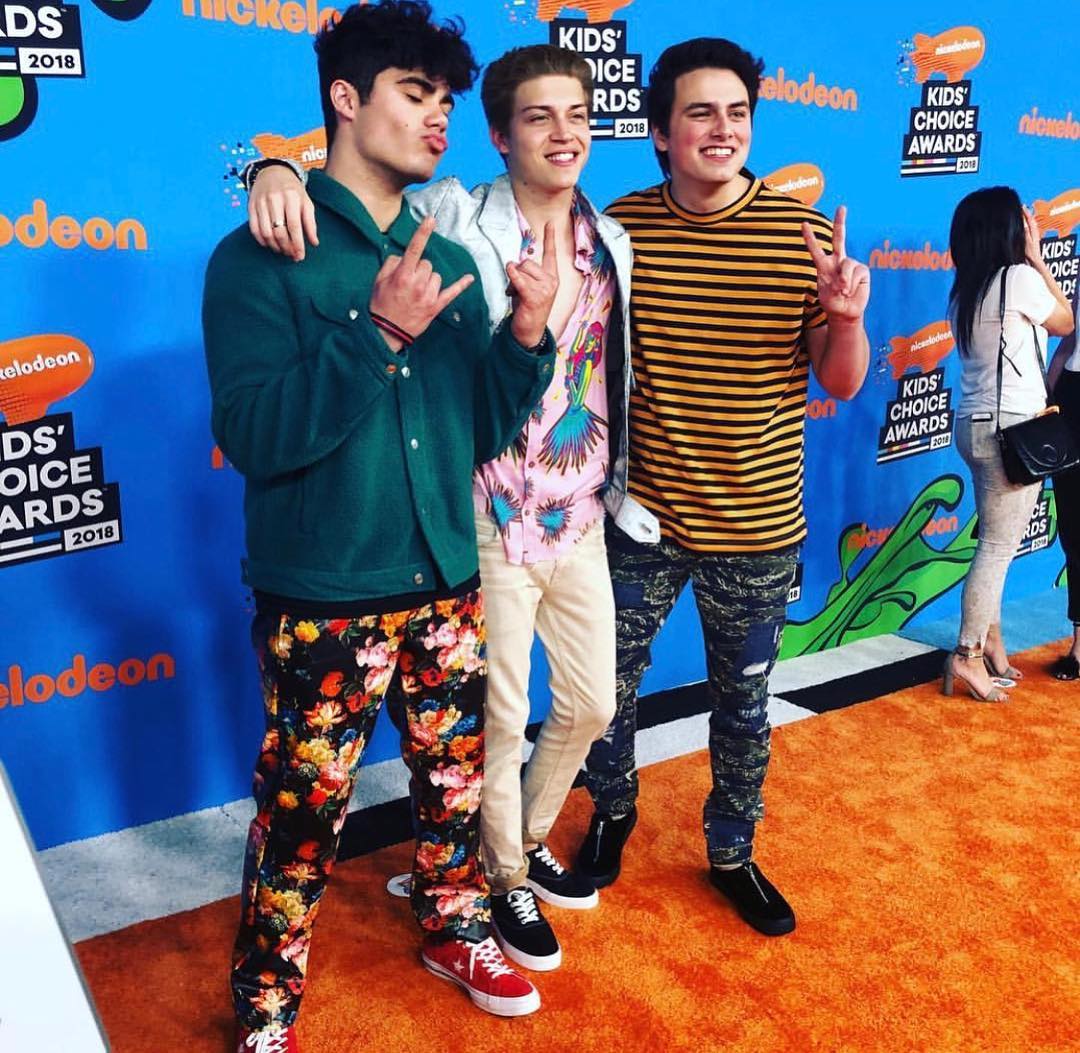 Emery started out on The X Factor in 2013 as a contestant. He did not make it to the finals and was eliminated during the boot camp round of the competition. He was teamed up with Ricky Garcia and Jon Klaasen and formed the group Forever in Your Mind. In 2013, they released their first music video, She Lights the World. However, in 2014 Jon left but he was soon replaced by Emery’s cousin Liam Attridge.

He is part of the cast of Alexa and Katie which was nominated for Outstanding Children’s Programming at the Emmy’s in 2018.