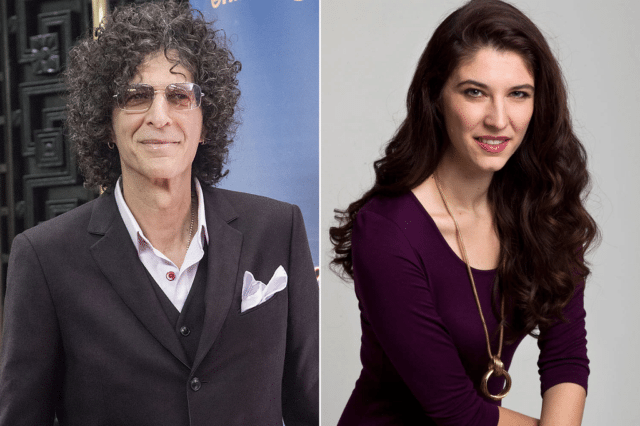 Emily is the daughter to Howard Stern, a famous American media personality and TV host for the Howard Stern Show.

She was born on 7th May 1983 in Old Westbury, Long Island in New York and she is the eldest. Her parents are Howard Stern and Alison Berns. She has two siblings Ashley Jade Stern and Deborah Jennifer Stern. Her parents got divorced in 1999 after getting married in 1978. Emily reported in the past that her parents’ divorce really took a toll on her as she did not see it coming.

She is religious and has been religious since she was young and practices Orthodox Judaism.

Emily is a singer signed under Tree of Light Publishing record label and has a couple of songs such as Love Song to Demeter, Zoo Za Zoo and Given Love.

She is also a talented photographer and recently enchanted spectators at an exhibition at Hadas Gallery in Brooklyn that focused on water retention landscape in Portugal.

As an actress she has appeared on movies such as The Elevator Game in 2015 and Remember Me in 2017.