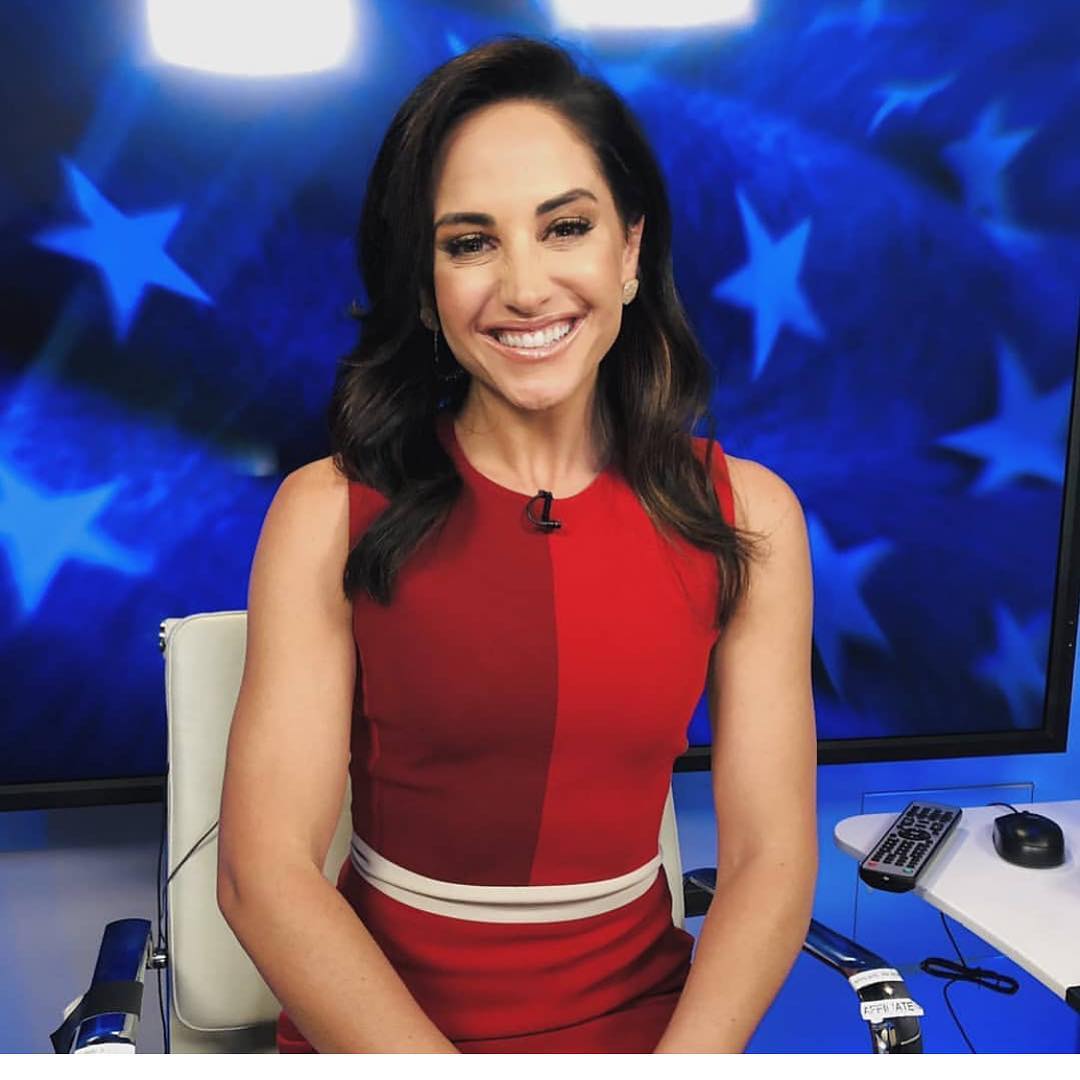 Emily is married to Greg. The two tied the knot on 14th September 2017 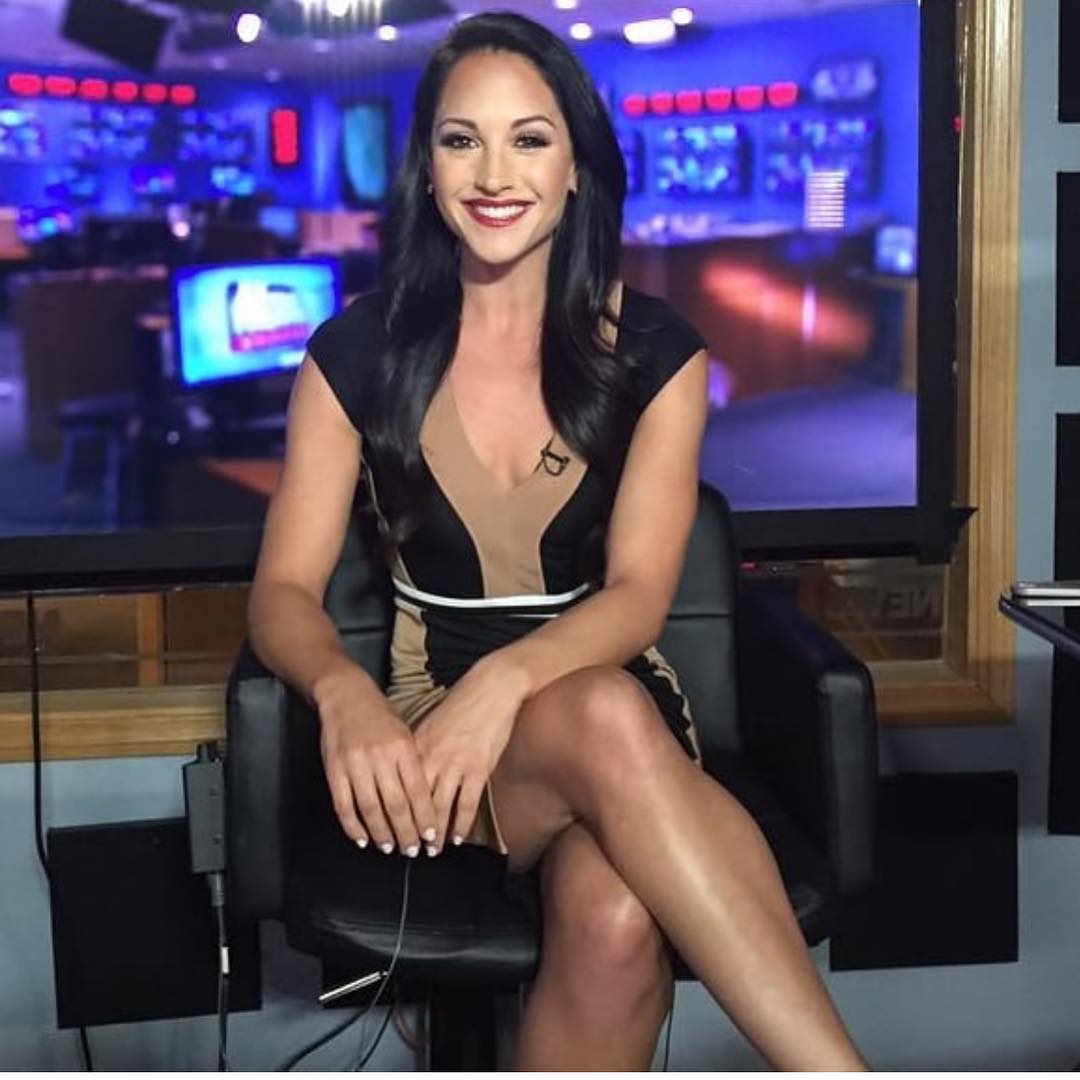 Emily did her internship under Judge John Noonan of the United States Court of Appeal for the ninth circuit. She then went one to work as a criminal defense attorney. Between 2010 and 2014 she worked as the general attorney at the Social Security Administration. She occasionally appears as a guest commentator on Fox News channel and Fox Business Network where she offers sports and business analysis.

She is the squad captain for the Raiderettes, the cheering squad for the Oakland Raiders. She has appeared on magazines like Maxim and Sports Illustrated. She is the owner of Traveler’s bookcase, a travel bookstore located in Los Angeles. She has a blog called My LA Lifestyle which is all about art, style, entertainment and many others.