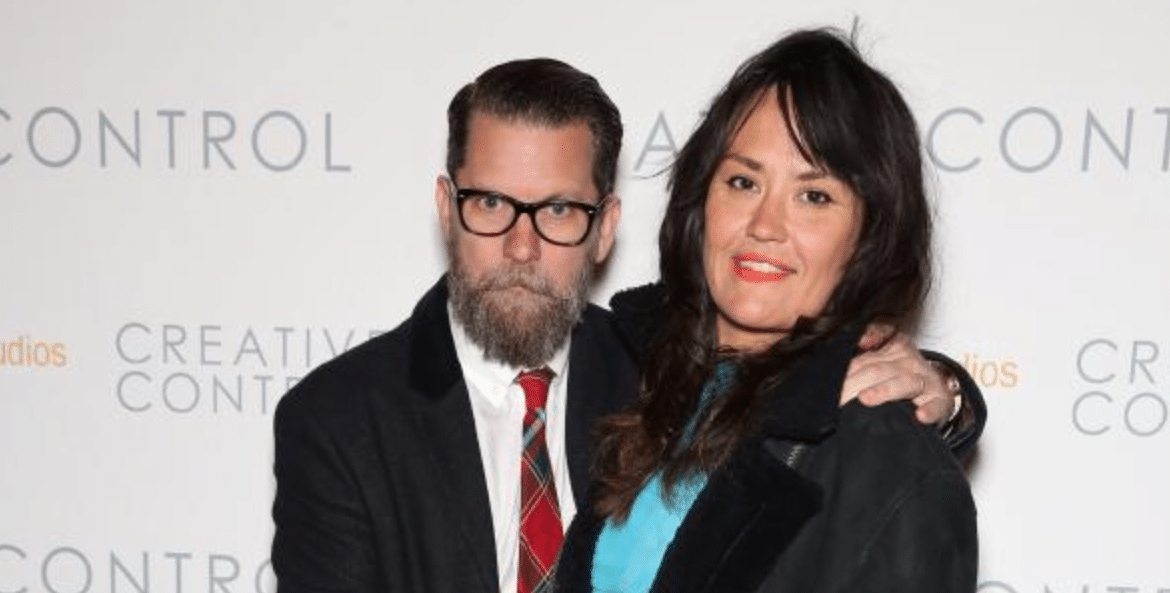 Emily Jendrisak is an American lady who is the wife to comedian Gavin McInnes. Gavin is a Canadian writer and far right political commentator who is known for promoting violence against political opponent. He is the founder of the Proud Boys, a Neo-fascist political group.

Emily was born in 1974 to native American parents. Her father Jerry was a construction work and her mother Christine was an advocate for the rights of Native Americans. When she was still young, she was a talented writer evidenced by the multiple state awards she won. She studied Communications and Journalism at San Francisco University and afterwards she moved to New York to pursue her career as a publicist and consultant.

While living in New York, Gavin McInnes and Emily Jendrisak met at the Max Fish Bar. They dated for a while and in 2005 they ended up getting married. The wedding ceremony was held at the Sunset Views Farms in Bovina, New York. They were blessed with three kids.