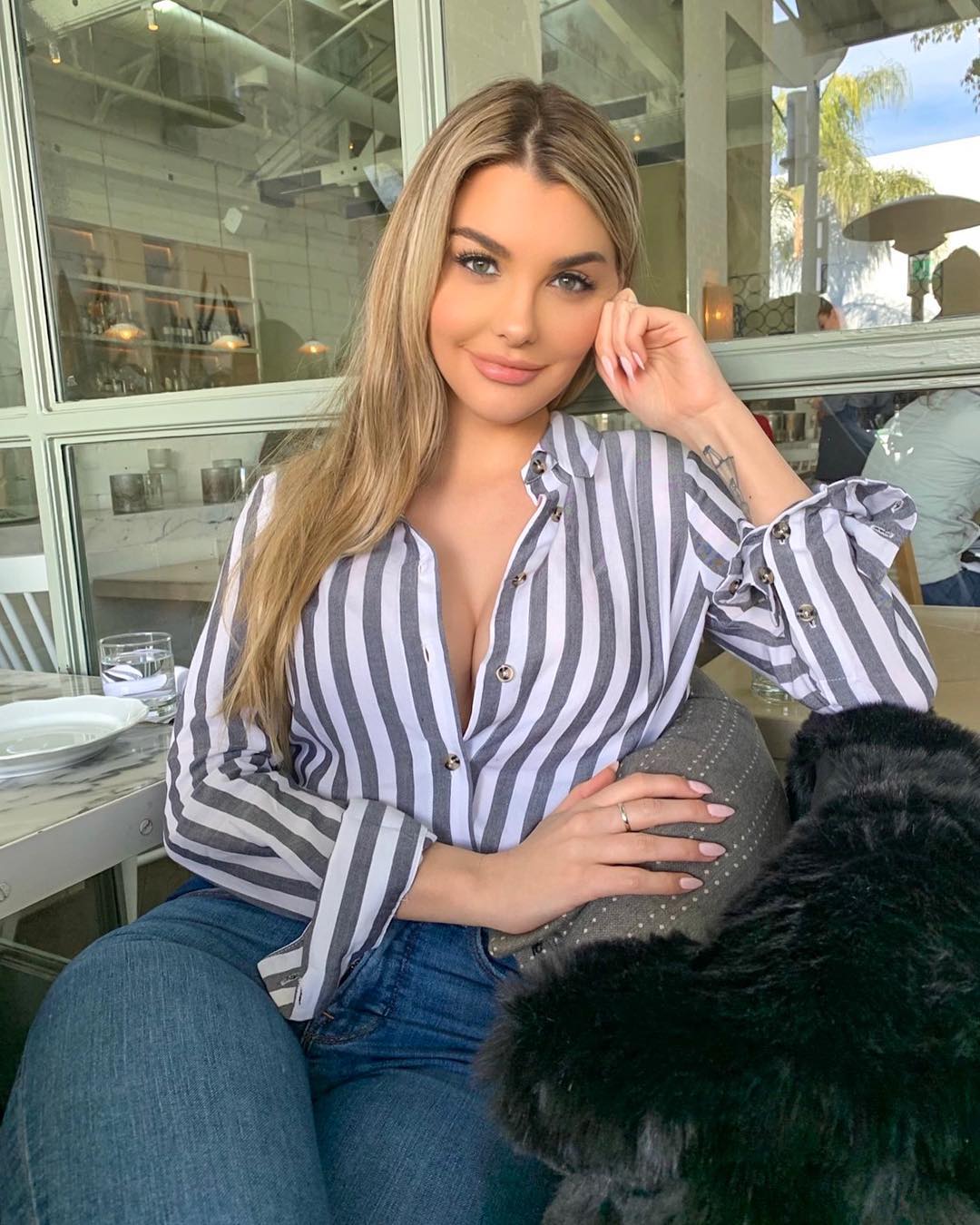 Emily is an Australian model currently based in Los Angeles. She was born on 10th November 1985 in Melbourne, Australia. No information is available about her early life, education, parents or siblings.

She once dated Shane Warne, an Australian cricketer in 2017. However they broke up after 5 months of dating with Emily giving the reason for the break up as Shane’s infidelity. 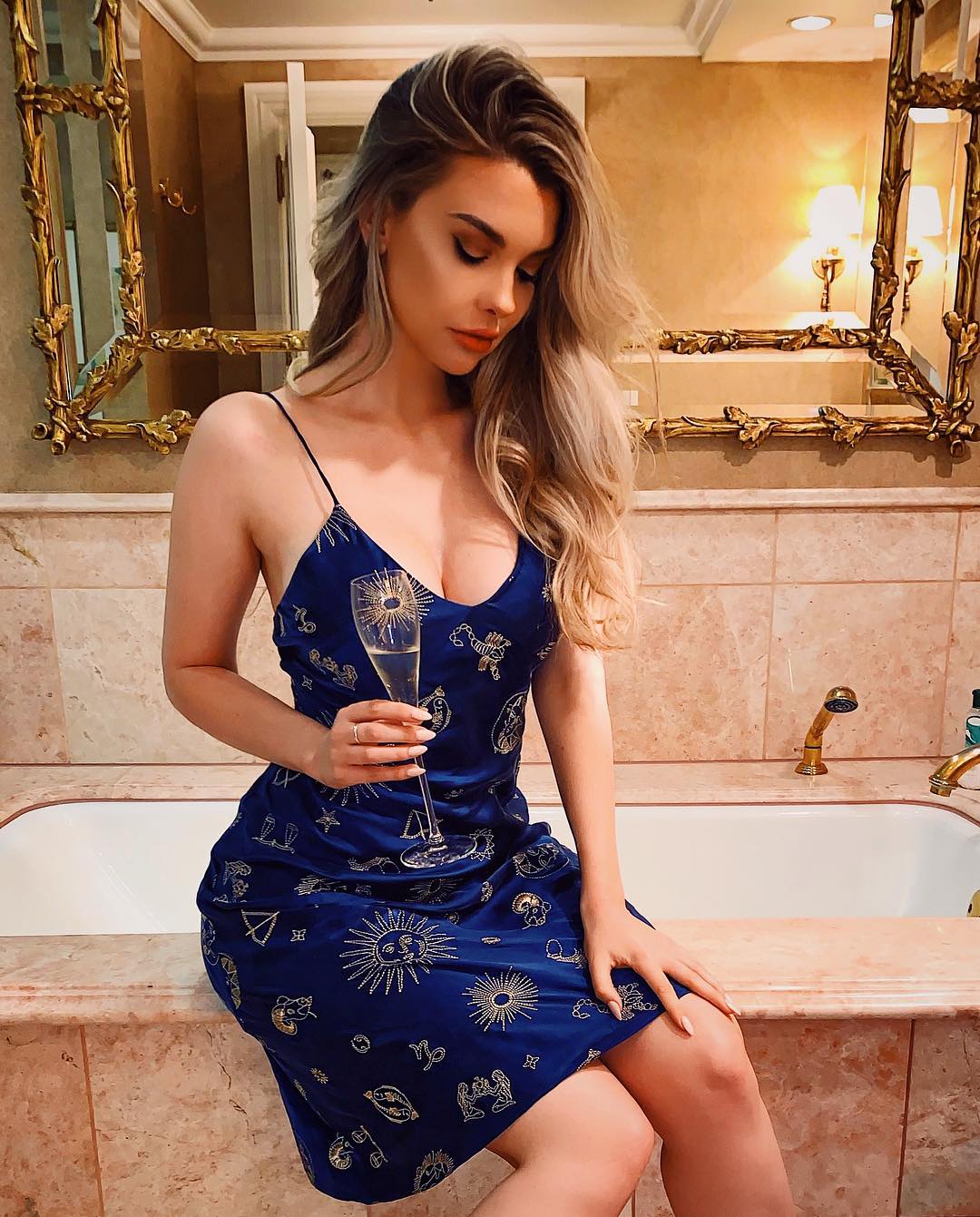 Emily started out her modeling career on the cover of lad’s mag Zoo magazine. She then moved to Los Angeles. She has worked with brands like Ciroc, Strikeforce, Monster Energy, MMA and appeared on magazines like Maxim, GQ, FHM Indonesia and others.

She has done ads for brands like Happy Tea, 1st Phorm, Fashion Nova and others. Emily has done some charity work with the Midnight Mission’s Home Light program which helps homeless families restore their lives. In 2017, she has the opportunity to host on iheart radio alongside Dj Khaled.

Aside from her modeling hustles, she has also appeared on a number of music videos like I Won by Kanye West, Part Girls by Wiz Khalifa and You Got Me by G-Eazy.