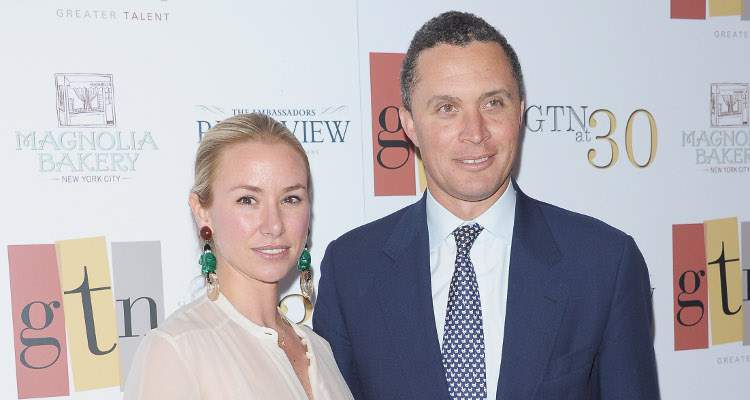 Emily is famous as the wife to former American financial managing director and former US congressman, Harold Ford Jr. She was born on 2nd January 1981 in Naples, Florida. She studied at the University of Miami and graduated in 2003 with a degree in business and marketing. Her parents divorced when she was 2 years. No information is available about her siblings and early life.

Emily tied the knot with her husband Harold Ford Jr. in 2008 in Miami. They first met in 2004 in New Orleans at a wedding ceremony. They have two children together; Georgie Walker who was born in 2013 and Harold Eugene Ford III in 2015.

Emily started off her career as a publicist for Nina Ricci, a fashion designer. Later on she worked for Mario Grauso and Carolina Herrera as an assistant in both.

Currently she works a a marketing consultant for her husband.