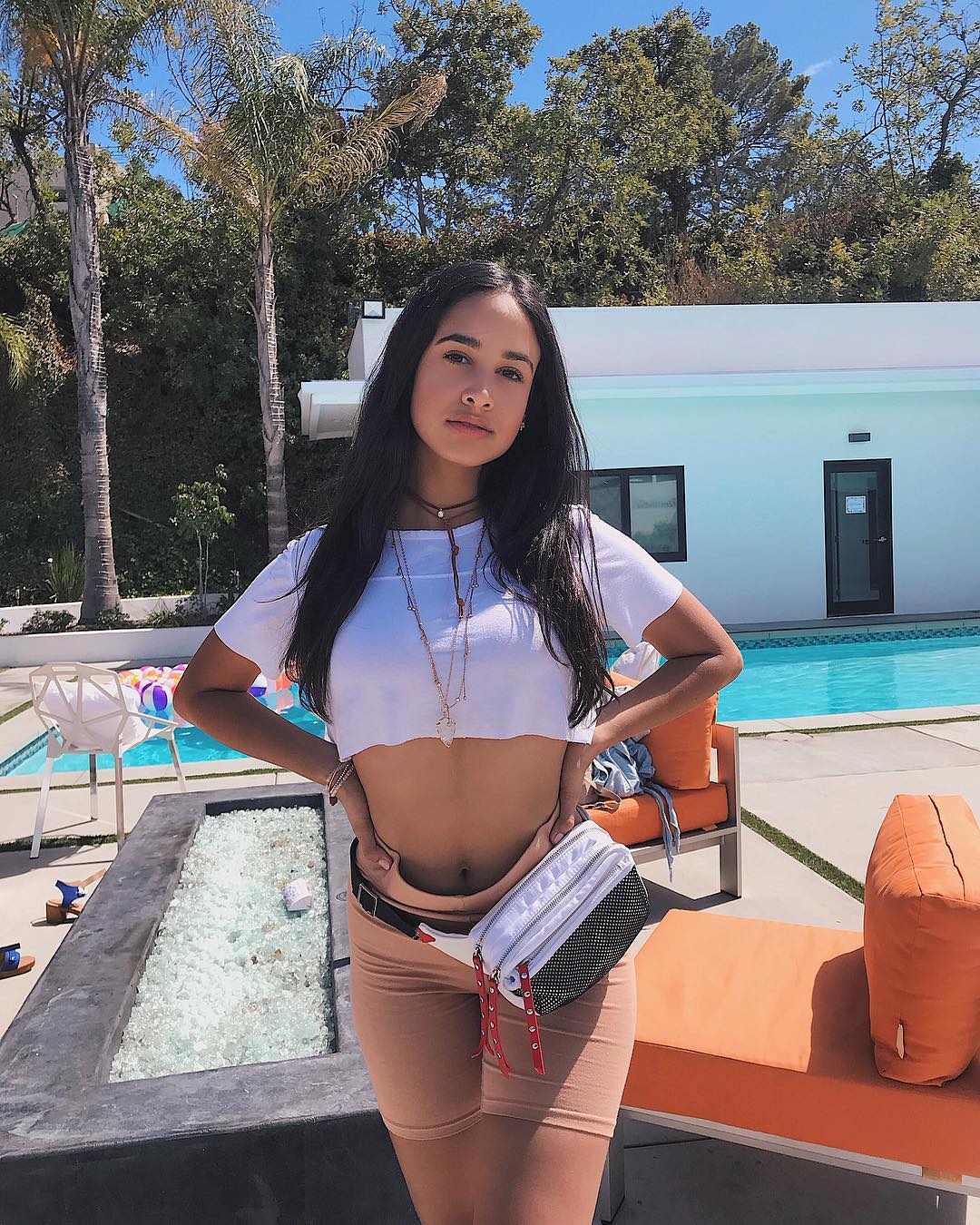 Emily is a Dominican model and actress. She was born on 26th March 1998 in the Dominican Republic. She currently lives in Los Angeles, California.

Since 2016 she has been dating Crawford Collins but they broke up in 2018. They gave the reason for the break up as lack of communication. Before they started dating they had been friends for around three years. 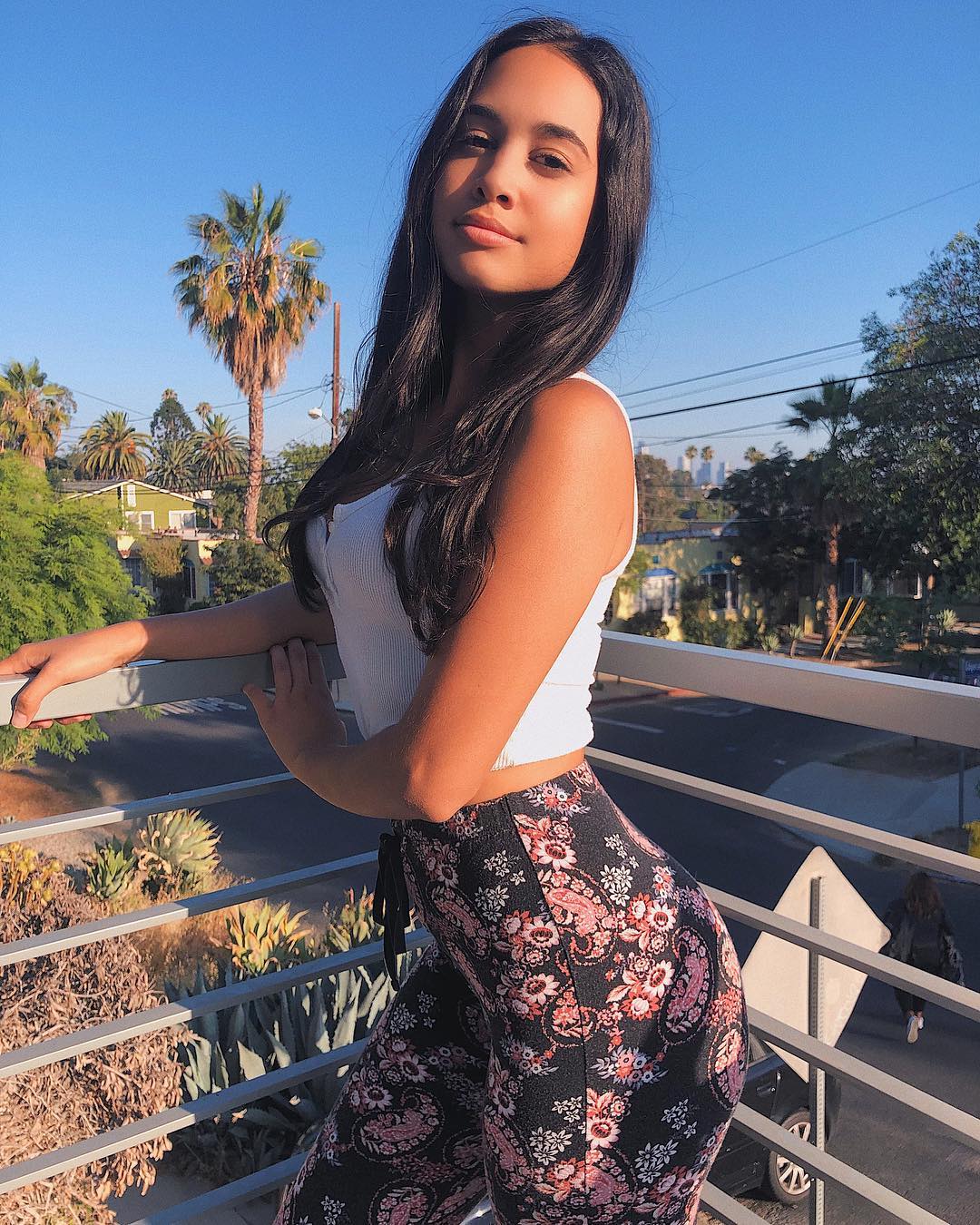 Emily started modeling at the age of six when she modeled for A La Moda, a Dominican Republic Magazine.

She started acting at the age of 8 with a lead role in the musical The Pied Piper of Hamelin and booked her first professional gig in Annie: The Musical. She played the lead role on the series United Families.  In 2014 she had a guest star role in the TV series The Last Ship. In 2018 she played the role of Ali in the family drama film Selfie Dad.

Emily has a You Tube channel by the name Emily Tosta which has more than 65K subscribers.