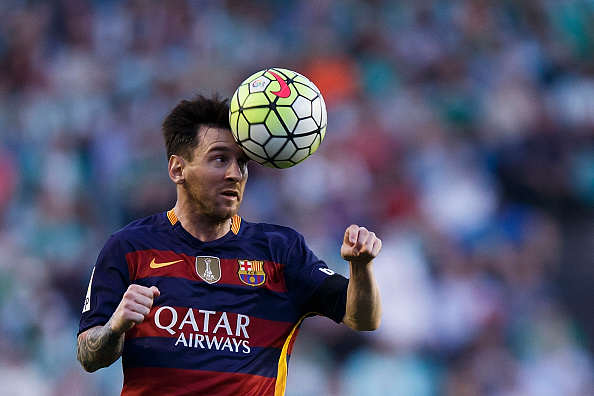 Lionel Messi is without a doubt Barcelona’s biggest star and now Chelsea is presumed to be after him after they recently had talk with his dad.

Even though Messi has spent his whole career at Barcelona, he is reportedly unhappy since he has recently undergone some crazy challenges with the Spanish government due to accusations of tax evasion. This even resulted to him being sentenced to 21 months in prison. 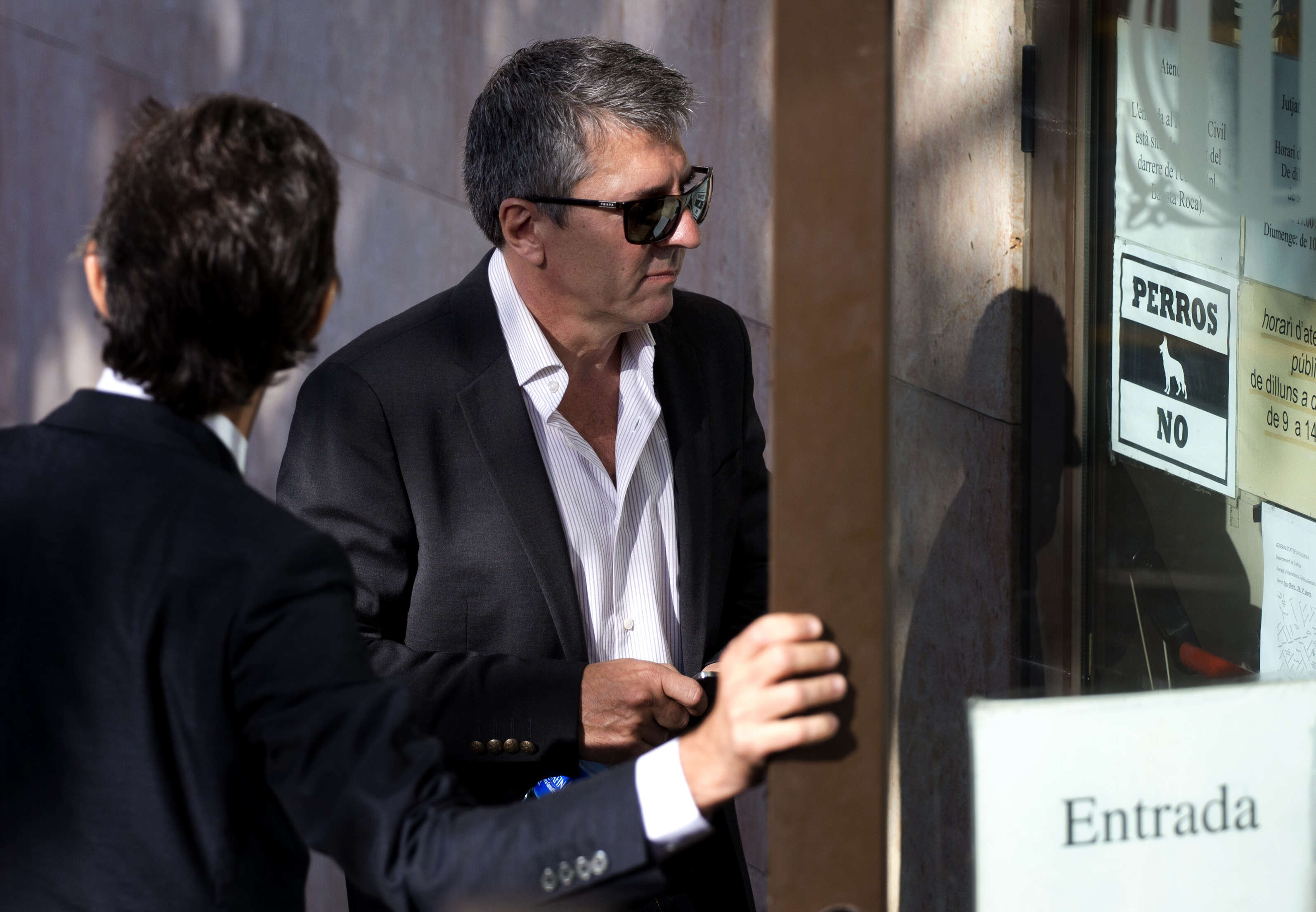 Chelsea owner Roman Abramovich has been an admirer and decided to have talks with Messi’s father on his yacht (The Eclipse, second largest in the world valued at £1.5bn) possibly to discuss a possible transfer. 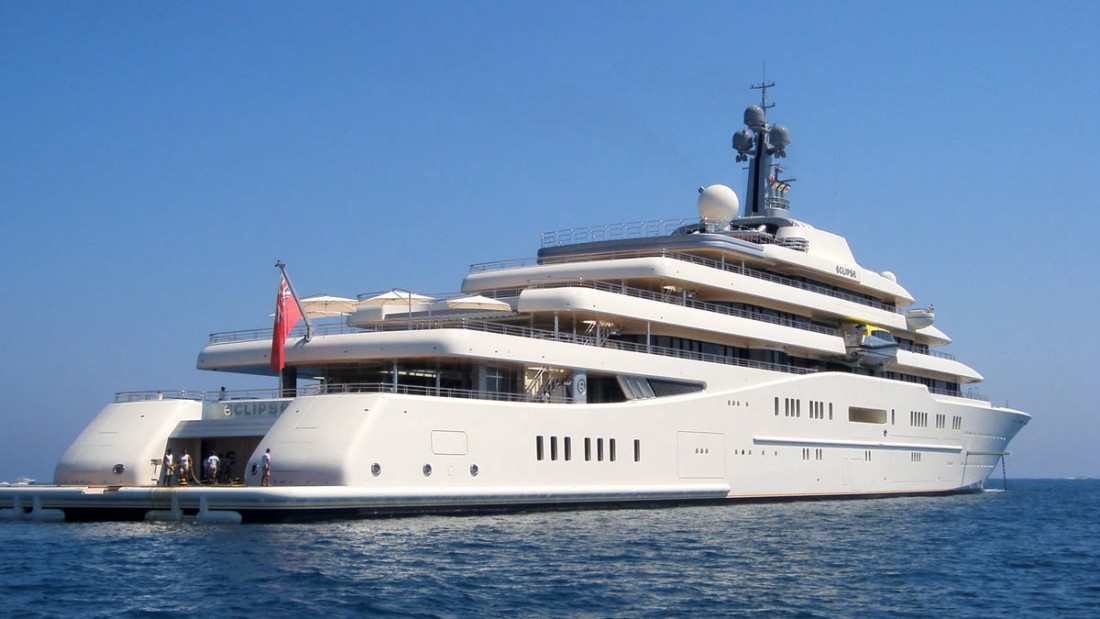 Chelsea are willing to offer £110m in transfer fees and pay Messi £800,000 a week. Barcelona are yet to offer the player a new contract.