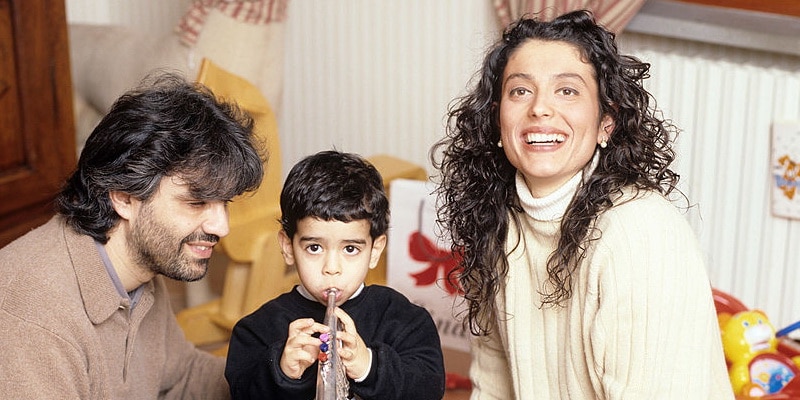 Enrica Cenzatti is an Italian lady who is famous for the fact that she was Andrea Bocelli’s wife. Andrea is an Italian opera singer, songwriter, tenor and record producer. Since 1982, he has recorded 15 solo studio albums of both pop and classic music. He has also sold over 90 million records worldwide.

Enrica was born and raised in Pisa, Italy sometime in the 70s. Currently, exact details about her upbringing have not yet been shared with the public. She first met Andrea at one of the bars he used to play at. At the time, Andrea was a law student at the University of Pisa and during his free time he performed at various piano bars to earn some extra cash. The two got to know each other then soon started dating. On June 27th 1992 they got married. They were blessed with two sons Amos (1995) and Matteo (1997). 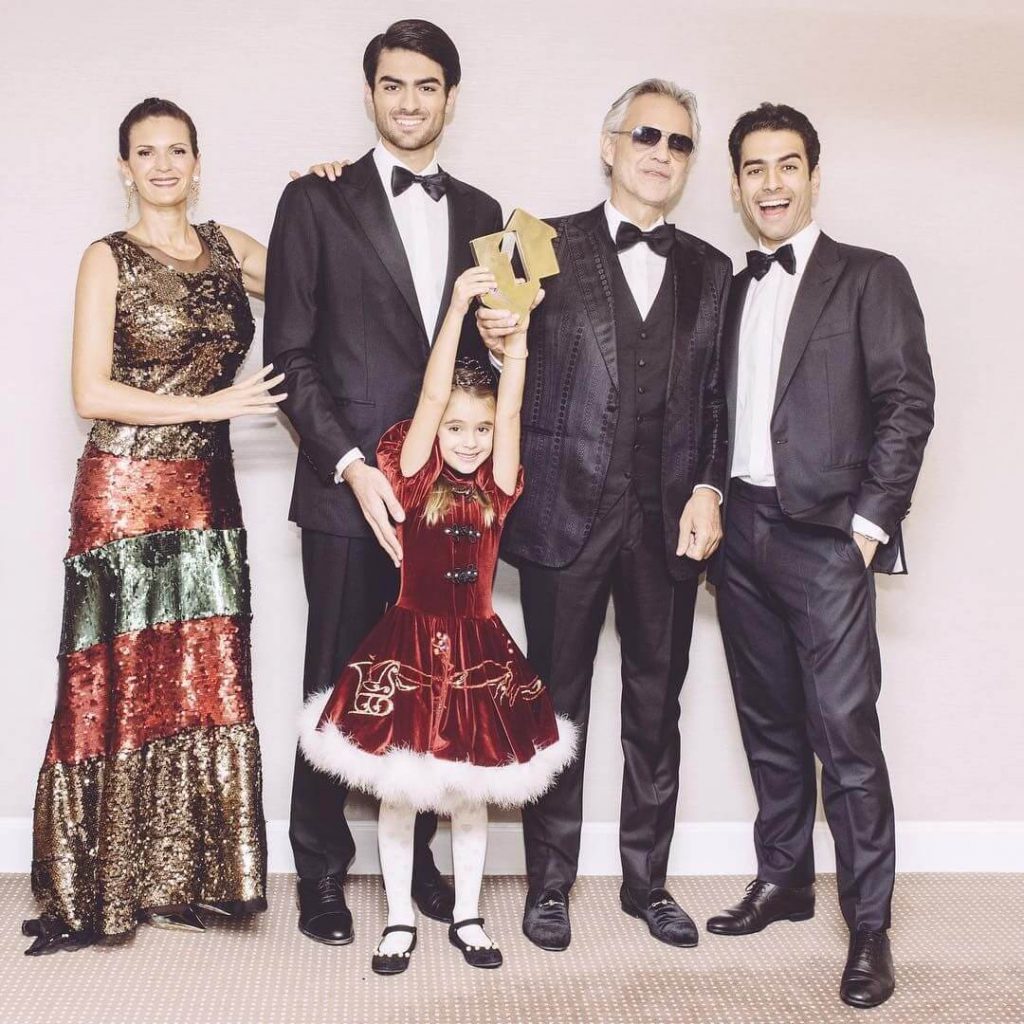 In 2002, the couple decided to end their marriage citing marital differences as the cause. They have remained in good terms and actually live in the same neighborhood at the Tuscan resort town of Forte dei Marmi so as to easily share custody of their two kids. Enrica has since avoided the lime light and currently lives a private life raising her two kids. Her son Matteo also decided to be a musician.