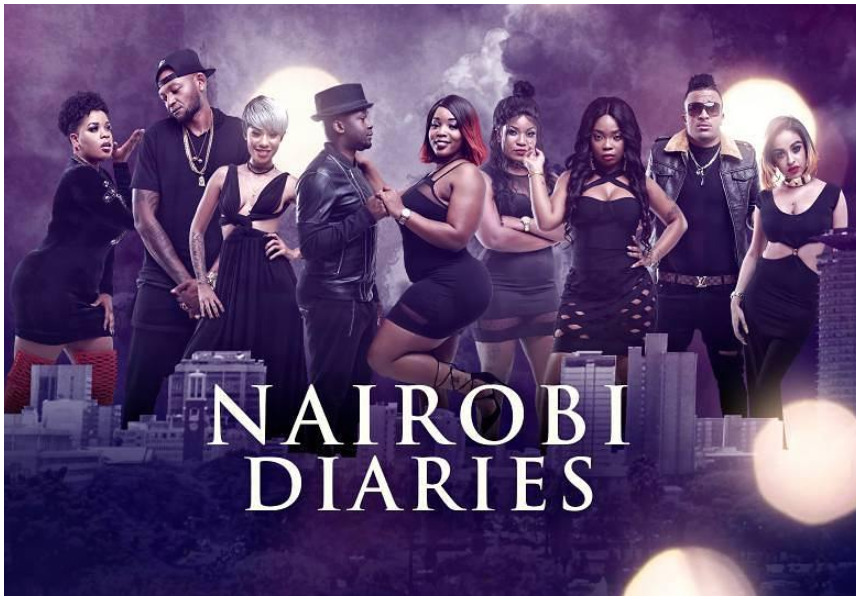 Nairobi Diaries is without a doubt the number one reality show on Kenyan TV currently. This just shows us how much Kenyans love watching ratchet content with so much drama. The show is currently on its 6th season with majority of its original characters having been changed. Some of the big celebrities who have starred in the show are Prezzo, Vera Sidika, Pendo etc. 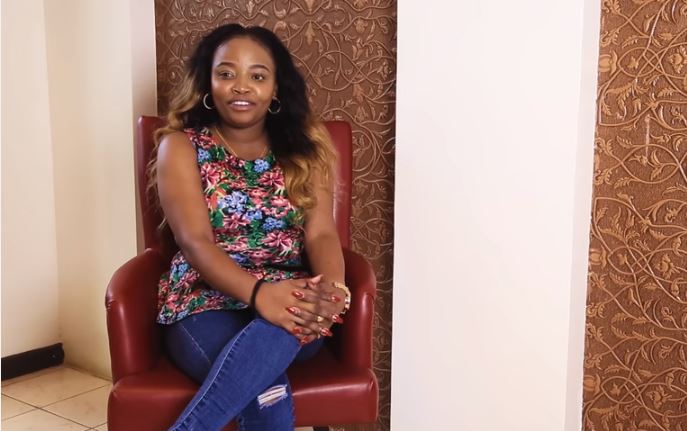 The show’s founder and executive producer, Janet Mwaluda, revealed that she each episode costs around Ksh450,000 to Ksh500,000 to produce. This is what she said about the show in the interview.

“Before I started, I had fear and I thought to myself, where will I start? I didn’t have enough production tools but later it picked up. I can say this is a dream come true and there is more to come.”

She addressed the claims that show was scripted by saying:

No one reads anywhere. We don’t have blackboards in our office or autocues. At the point where we are getting to the confessionals, it’s always a one-on-one with me or my assistant. It’s always real, they don’t read from anywhere. When you are a talent and you’ve joined the show and abide by my contracts, what happens is that, we construct a production schedule within the story we are telling. At the end of the day, we are telling a story.”

“I am always sleeping at the police station. We do get into trouble sometimes. I don’t wanna talk about it because I don’t wanna call trouble. But I finished season six without anyone being arrested. I thank God for that.”

“It costs a lot. It costs an arm and a leg. About 450-500 thousand. And you can never predict about the costs. It’s variable and can easily change.”

Her message to the viewers was:

“Most viewers want to shoot the messenger, I am the messenger. The moment you relate to the story and it makes you so bitter that you want to comment, my message is home. People have fallen in and out of love and we go through a lot and watching it pains, but it hits home. Watch and find the solutions.”