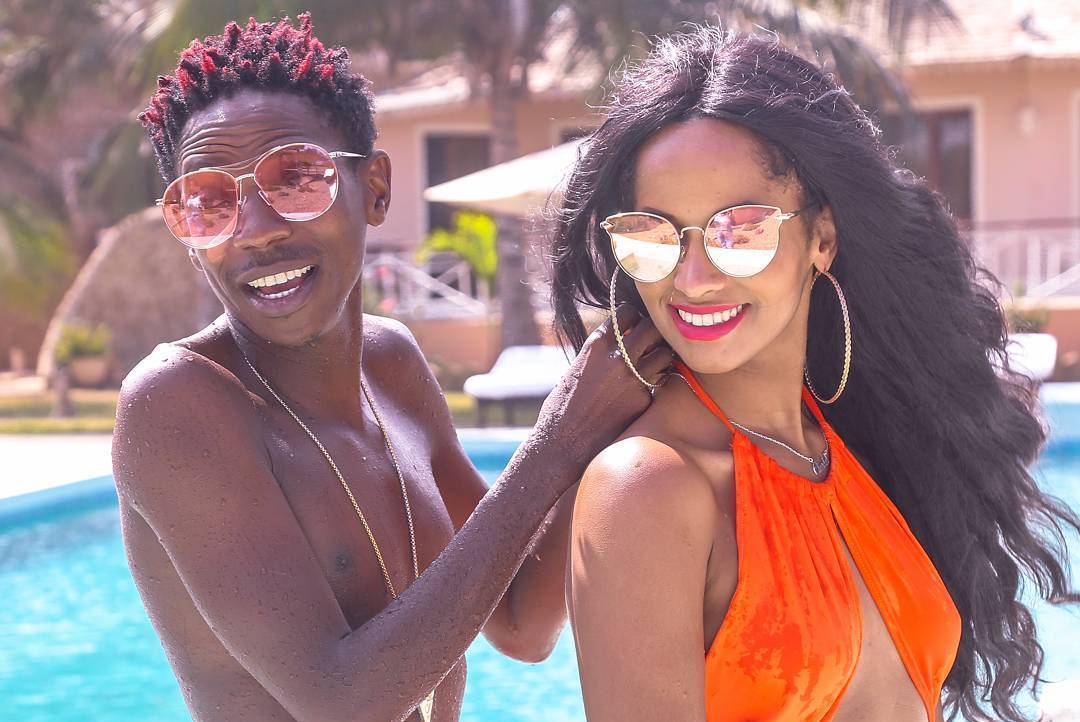 Rumors have been flying left right and center that Eric Omondi’s girlfriend, Chantal Grazioli, has dumped him. She posted, “It’s funny how you think you know someone but you actually don’t” and this started rumors that it was directed towards Eric Omondi. 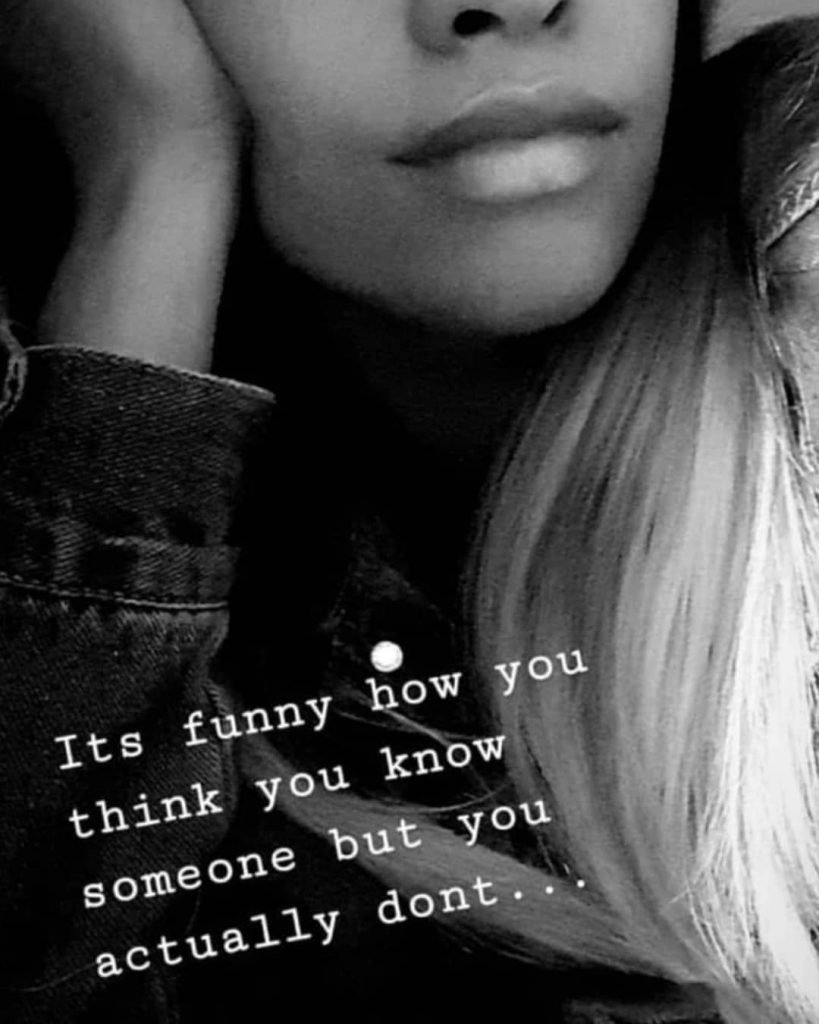 Eric Omondi recently announced that the two would get married in September 2019 during an interview with Mzazi Willy M Tuva. However, the couple have barely been in the same country for majority of the year since she flew to Italy back in March. They only met briefly in New York when Eric had a show to perform at. 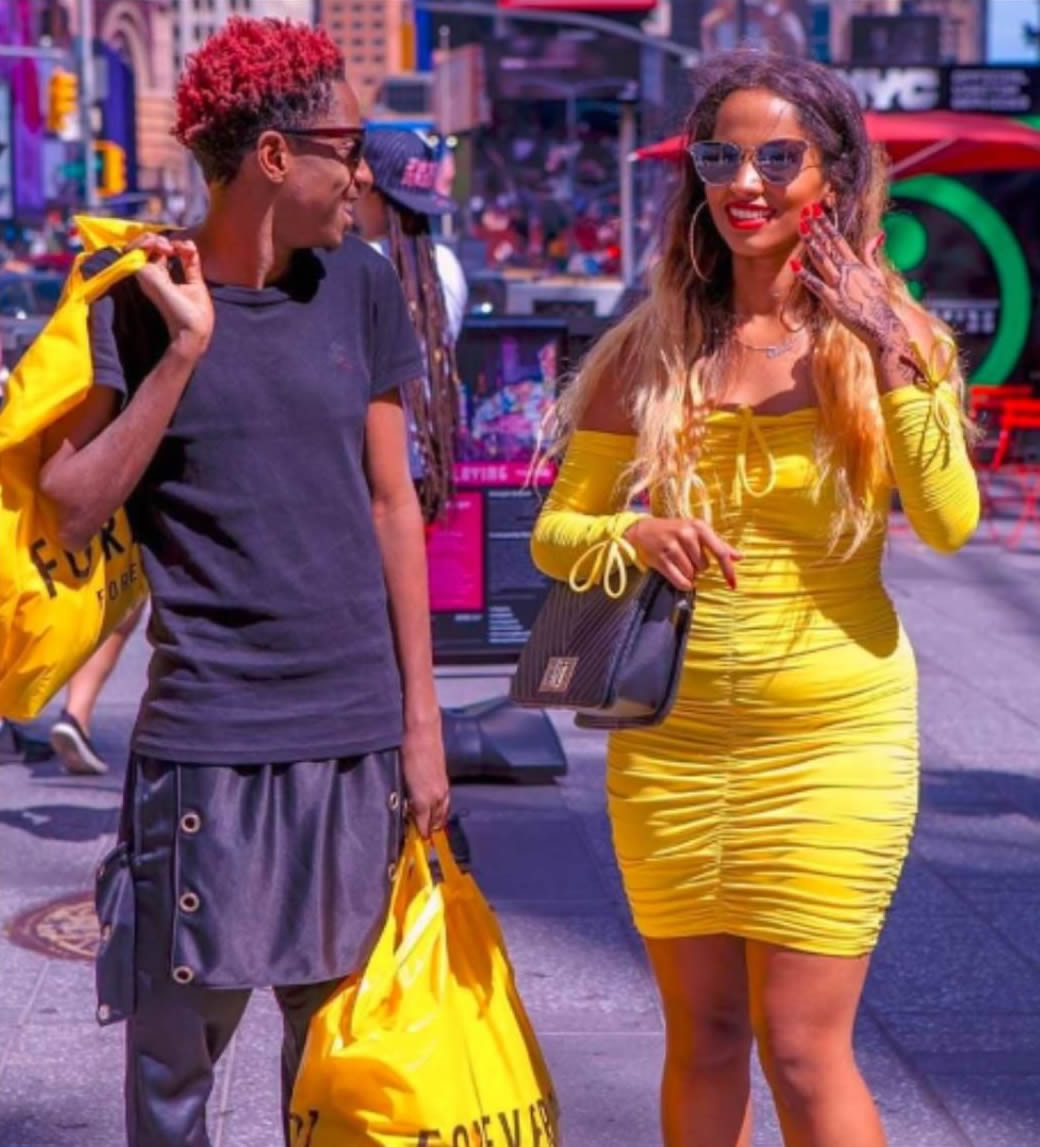 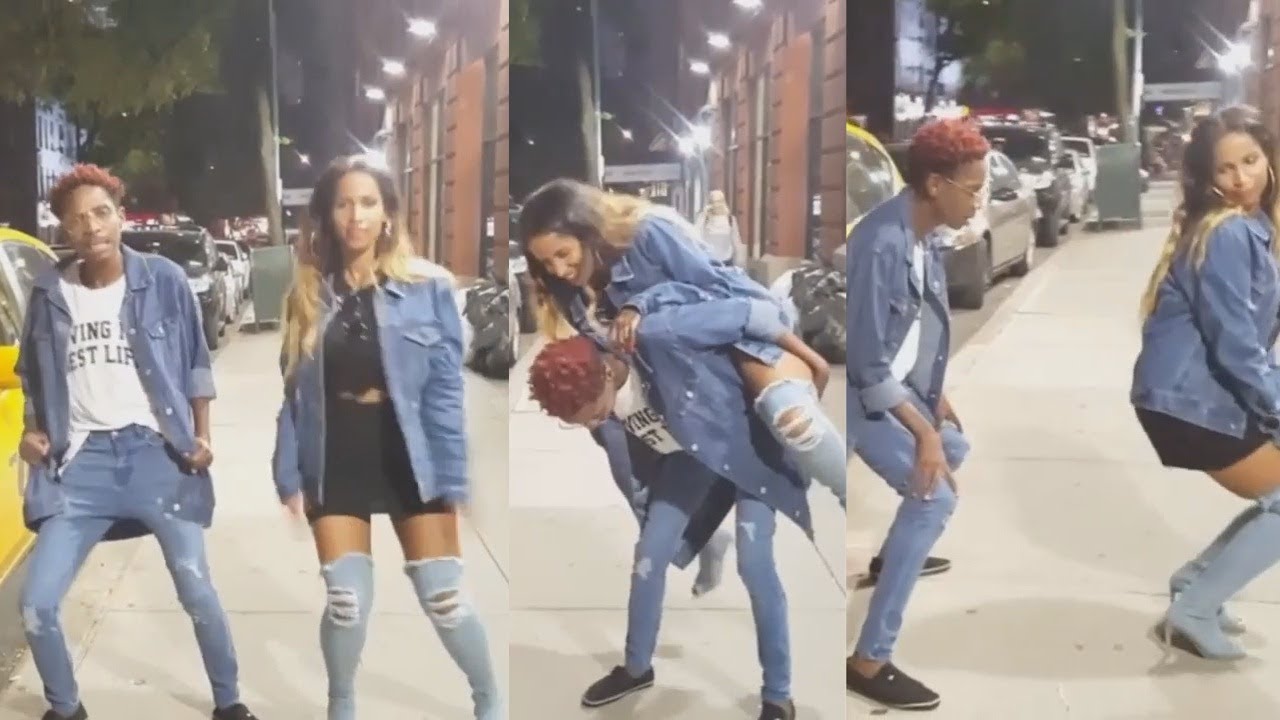 Eric told Nairbonews that his relationship is still going strong despite the distance. He said, “Those are just rumours my girlfriend is currently out of the country and I am at the moment busy with my comedy work. People are just very funny I remember them telling me to stop with so much lovey dovey and concentrate on my comedy but know that I am doing it they still have something to say”