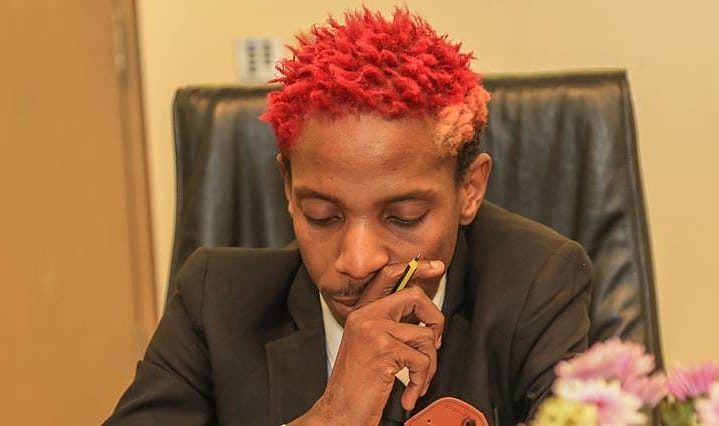 Yesterday Eric Omondi opened up to the world about his elder brothers battle with drug addiction for so many years. He had found him at Downtown River Road and was planning to get him some help but unfortunately he passed away later at 3am barely 12 hours after he found him.

When Eric Omondi first found him, he shared this message on his social media accounts to raise awareness: 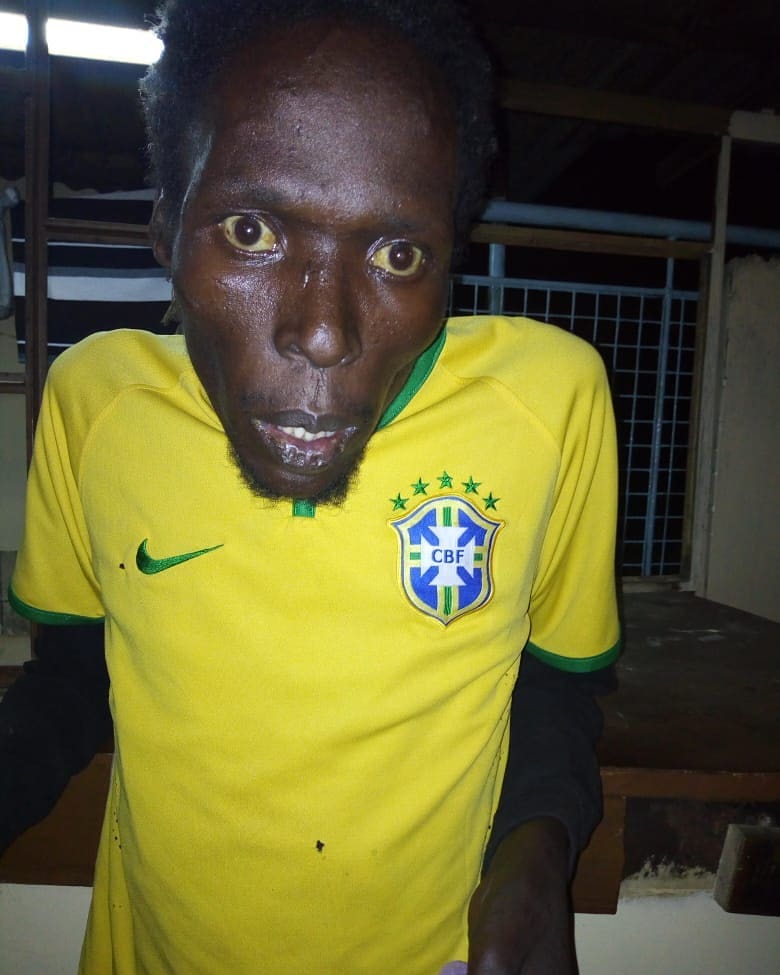 If you are a young person and you follow this account.. This is for you!!! This is my blood brother Joseph Omondi(Same father same mother)… He is the First born, I am the second born… Our third born is Irene Omondi and the last born is Fred Omondi. Joseph has struggled with drug addiction since high school… He has been in and out of rehabilitation. We have tried our best as a family. Because of his addiction he has a tendency to run away from us to avoid Rehabilitation. I tracked him yesterday through a taxi guy who spotted him in Nairobi downtown along Nyandarua Road. @chipukeezy and Nacada have promised to help him. If you are reading this na uko High school ama colle na ushaanza kuonja hizo vitu jua tu kuna time hautaweza kulala bila hizo vitu.

When Eric’s elder brother passed away, he went on his social media accounts to announce his death by posting this:

This is not the last image I would have wanted to post of my brother… But this is definitely the image I want every young person in this Country to see!!! Joseph Onyango Omondi passed on this morning around 3am, barely 12 hours after I found him in Downton River Road. He was addicted to Cocaine and other substances and was in and out of Rehab for the past 19 years. May God himself take charge. Thanks to everyone who came out yesterday to help @chipukeezy @teamd2d Thaaaanks