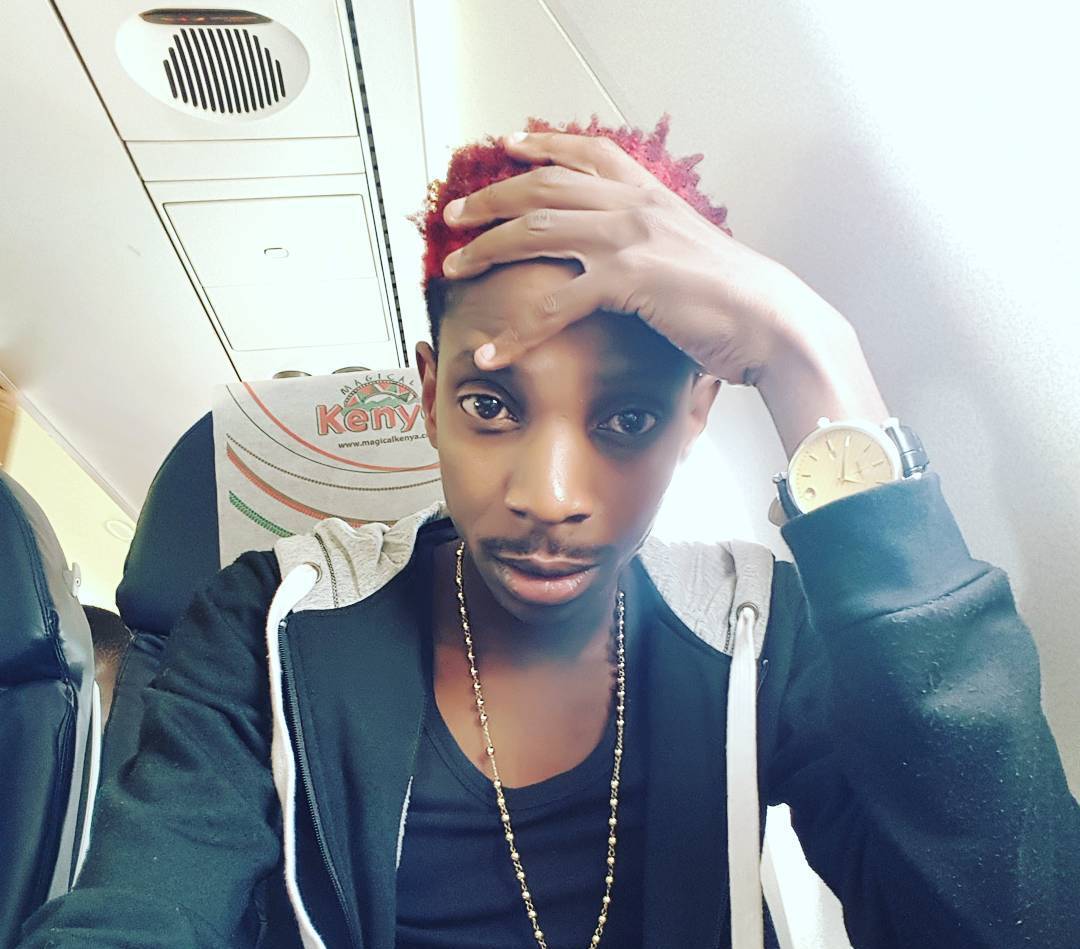 Eric Omondi is without a doubt one of the most famous local comedians in Kenya and also one of the highest paid. He is even adding a new apartment block to a piece of land he owns in Kisumu City. He was inspired to be a landlord after getting evicted from his rental house in Nairobi West back in 2010 since he had not paid rent for five months.

“Sometime in September of 2010 while living in Nairobi West my house was locked and all my stuff auctioned… I had a 5 month rent arrear… This was during the break between season one of Churchill Live and Season two… I was as famous as I was broke… On that fateful day my neighbours watched in owe as two pick ups carried away my things and as the Caretaker “politely” asked me to step out of the house so he could lock the door… All these happened at midday… AS I walked out of the compound totally dejected…I remember saying to God “You are my LORD make me LandLord one day” Here we are today. Whatever you are going through today do not be dismayed… It could be God setting you up for your greatest moment,” Eric Omondi narrated.

Here are some photos of already completed apartments and the new ones he is constructing: 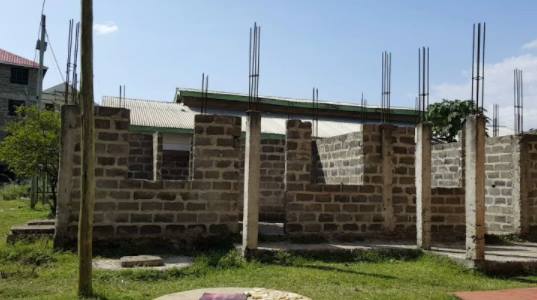 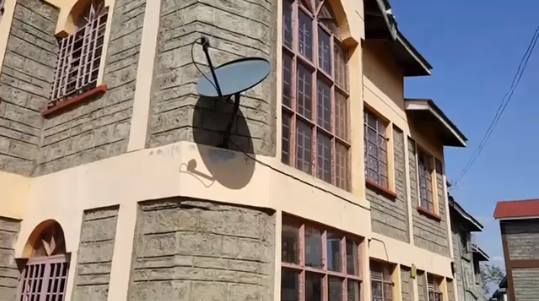