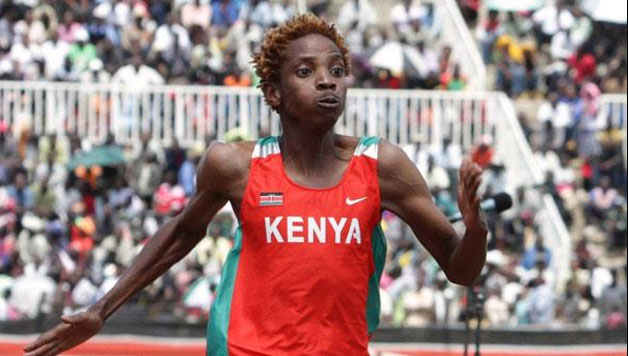 Eric’s main job will be participating in campaigns to protect the rhino species which are facing threats of extinction. Due to rising water levels, the grazing lands for rhinos have also reduced. This has made the rhinos moves to the periphery of the park hence making it easier for poachers to target them.

So far the rhino population is over 70 black and white rhinos.