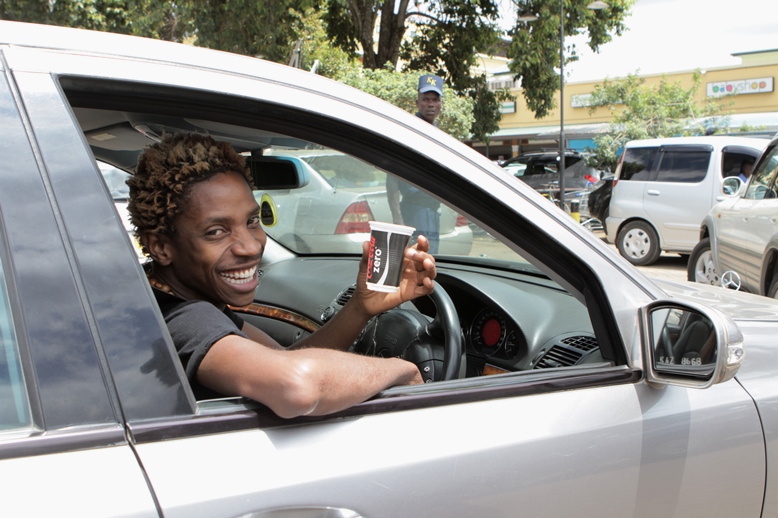 A couple of days ago, Eric Omondi started beef with Khaligraph Jone after screenshots of Eric’s text messages were leaked claiming Khaligraph is so broke that he cant even fuel his Range Rover. He even went further to state that the car was given to him by a cougar from Hurligham. 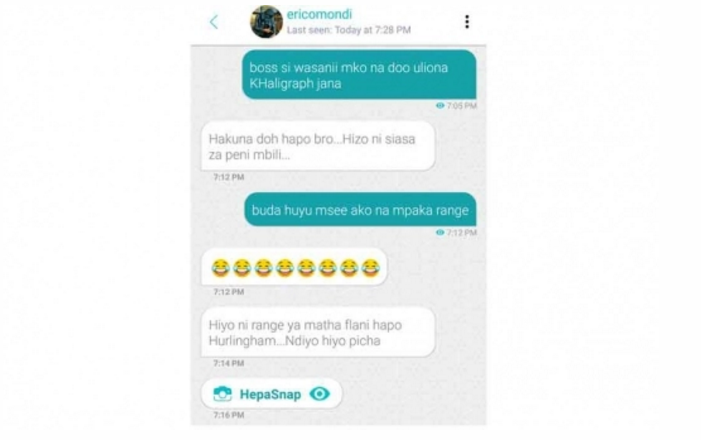 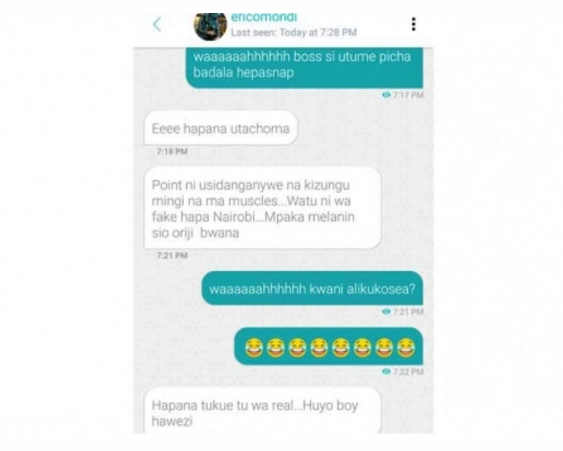 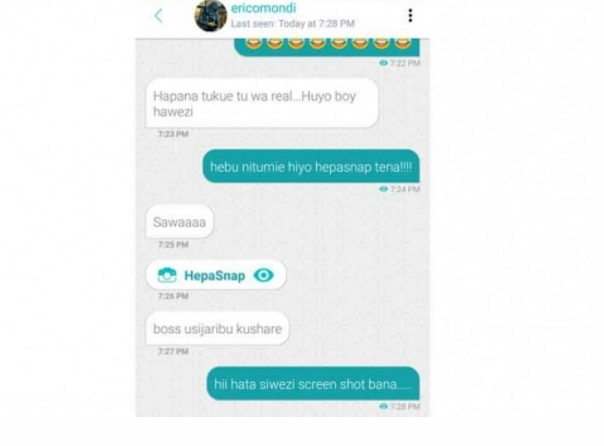 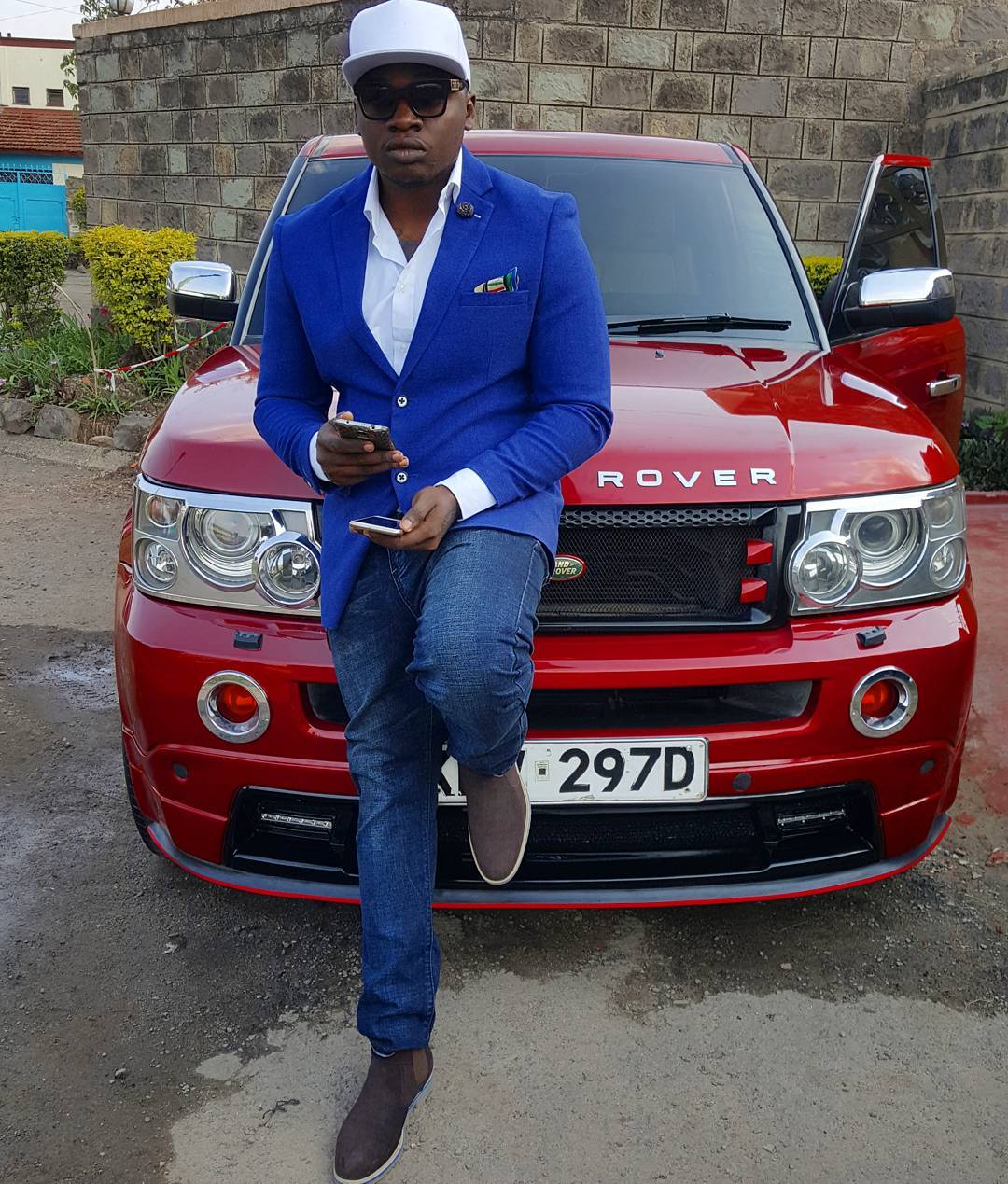 The beef has escalated further today after Eric decided to film a video of himself going to a petrol station and asking an attendant to fuel Khaligraph’s car. He handed him Ksh10,000 to cater for the costs and added more money to cater for other costs. Just check out the video.