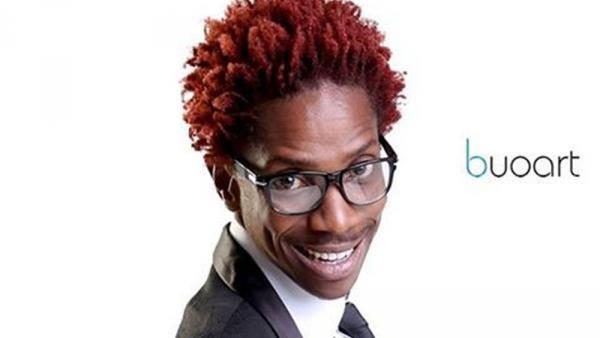 Kenya’s top comedian Eric Omondi recently revealed his Facebook page was hacked and taken over by a mysterious person. His Facebook page had over 500,000 likes hence  is very valuable branding and marketing tool for him.

Good news!! Eric Omondi now has regained control of his precious Facebook page. The hacker had demanded a huge sum of money of around 5 figures and the comedian had to pay up. That was the easiest option for him since it took a long time to build his brand and get a huge following on the social network.