Comedian Eric Omondi was trending on social media last week after he bought a whole billboard advertisement on Jomo Kenyatta International Airport with a romantic message to welcome her back to Kenya after many months away. 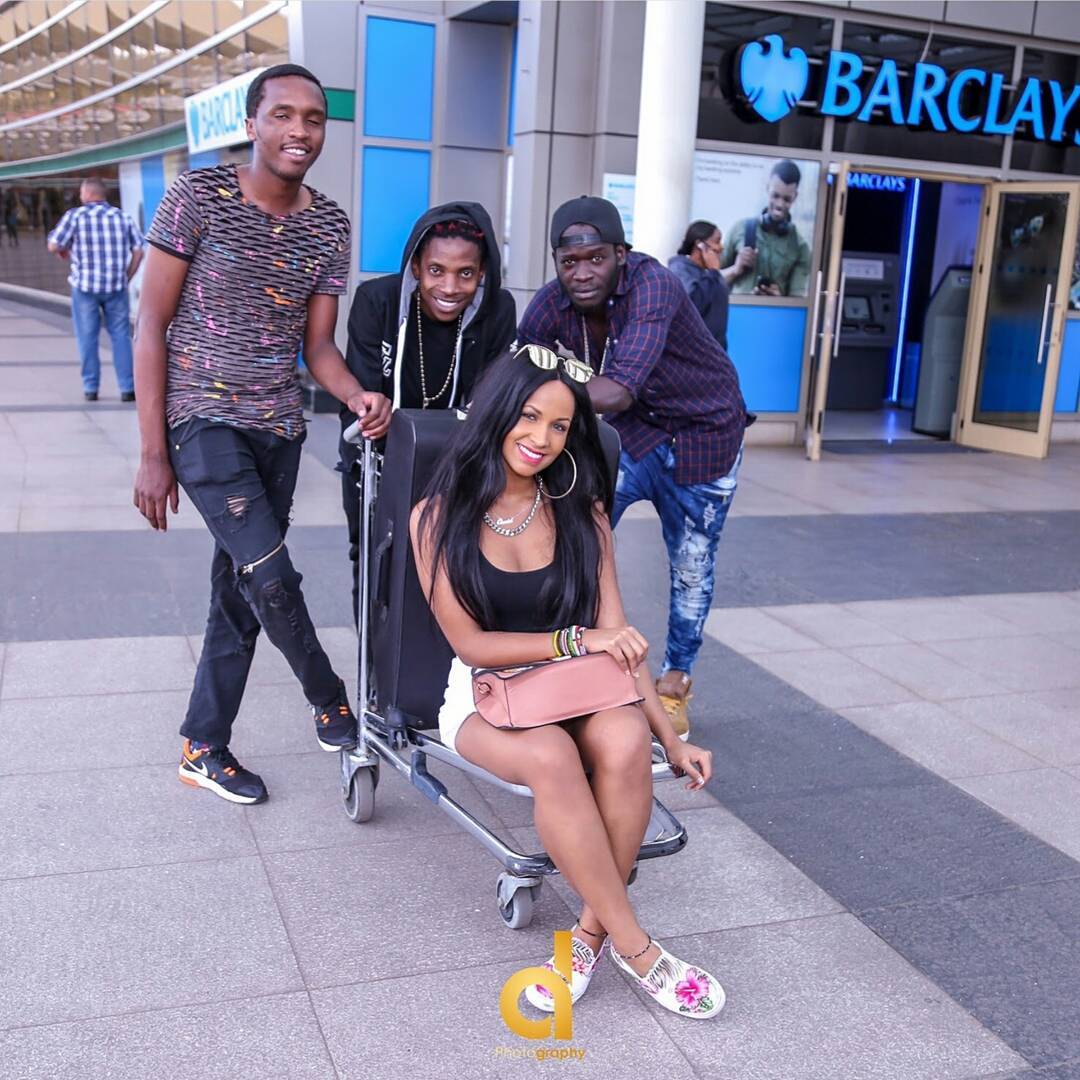 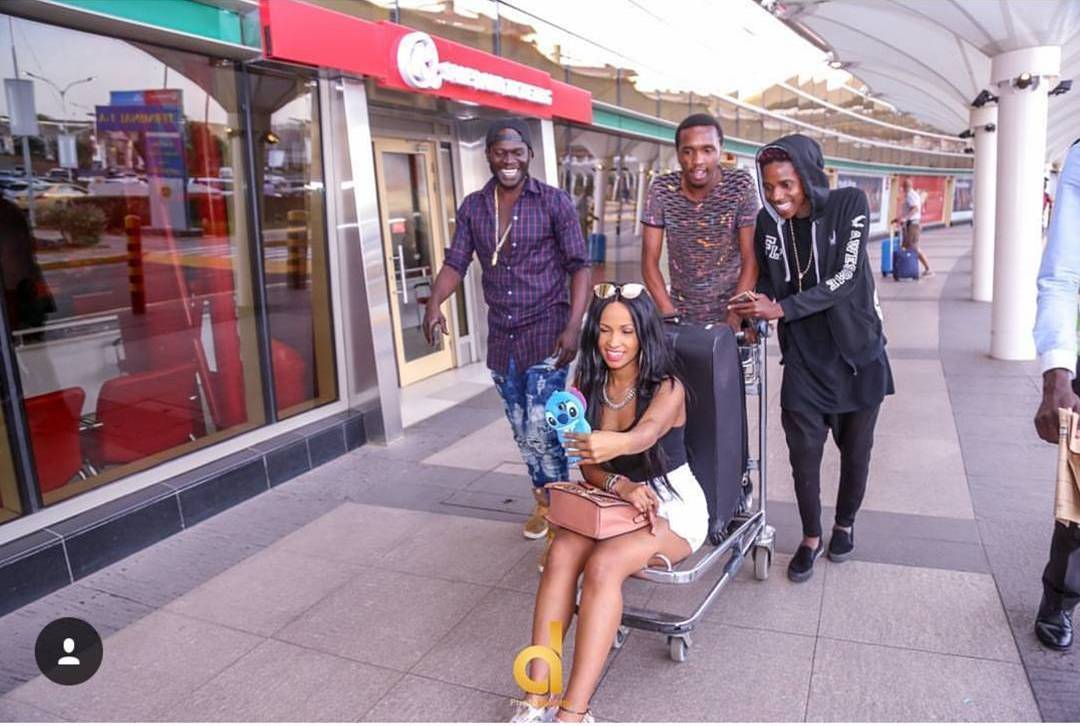 During an interview, Eric revealed how he came up with the idea and why he did it. He said:

These things are not really extraordinary. If you are able to do these things, do them. I planned the surprise for two months. I hunted for a billboard which was at an exit point from the JKIA. I needed one which was at a high traffic area. The Chinese Digital service provider had placed their advert on a billboard, which I had deemed to be on a very strategic spot. I reached out to them and they liked the idea, which saw us partnering. 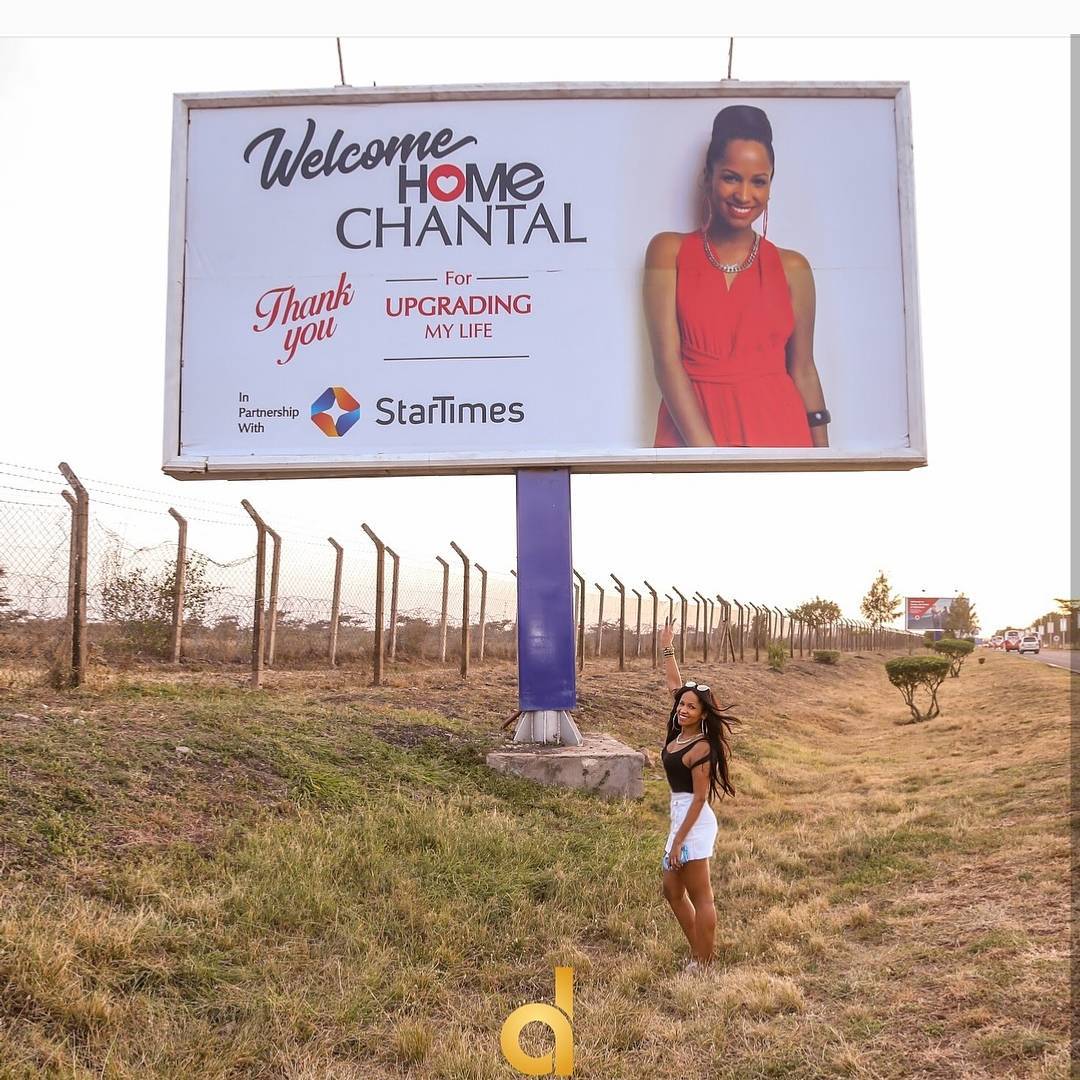 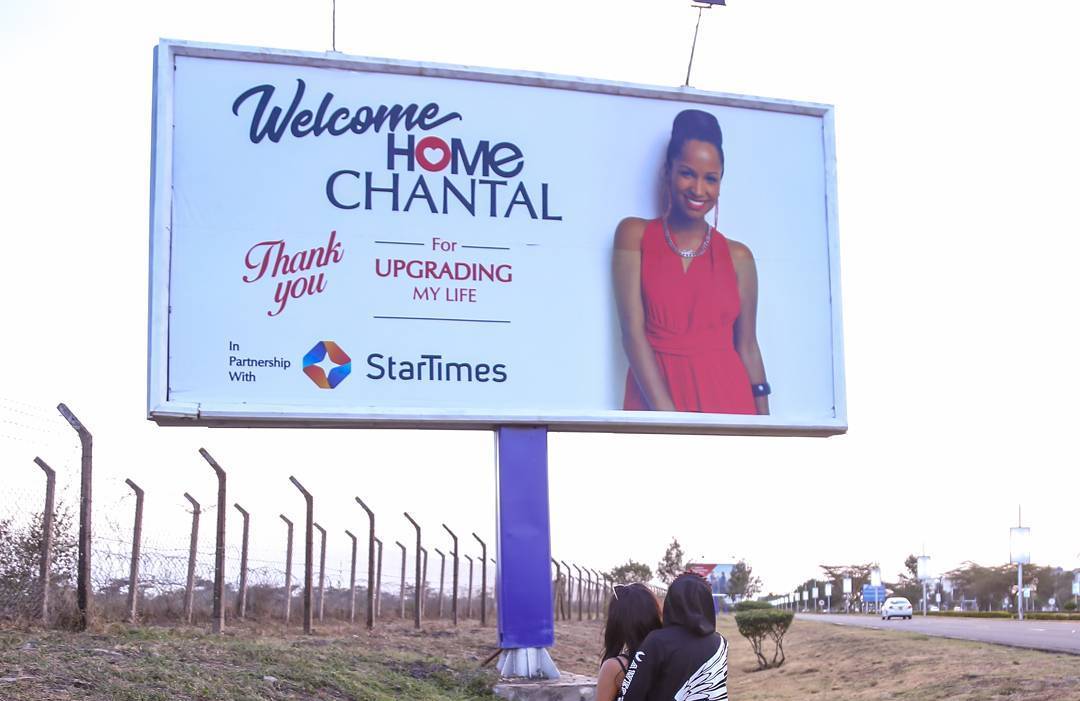 I opted for the billboard placement because it is a move which, until then, had not been pulled by any couple in Kenya. I’d initially thought of placing the message on a screen at the airport, unfortunately, there are no screens at the JKIA, which left me with no choice but to go the billboard way. I wanted to welcome Chantal to Kenya after five months of being away in Italy.

I have seen men on social media claiming I set the standards so high for them, and that their partners would, probably, want a similar treat. What I can say is that that was Eric Omondi doing his thing. He can afford it. Men should not feel pressurized into hiring billboards to relay their love messages to their partners. People are different; and that is why there is Eric Omondi, Jonathan Otieno, Alfred Mwangi, we have wazungus, Africans… People are different. So, I am not asking people to do what I did.