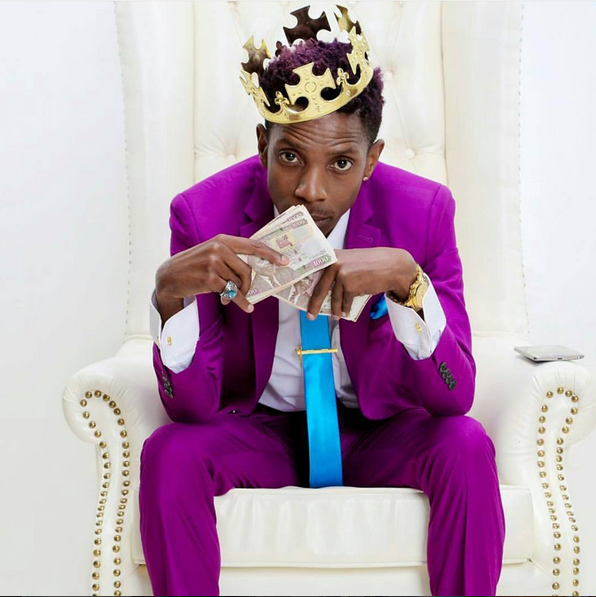 Kenya’s most talented comedian, Eric Omondi is now spreading his wings away from on-stage performance into cartoons. He recently landed a lucrative deal with Boomerang TV, a popular channel for cartoon and animated content.

The new show is called The Safari Comedy Show and Eric’s role will be to personify some of Africa’s funniest animals and he will be working with South Africa’s Tumi Morake. It will air starting Monday 17 July on DSTV channel 302. 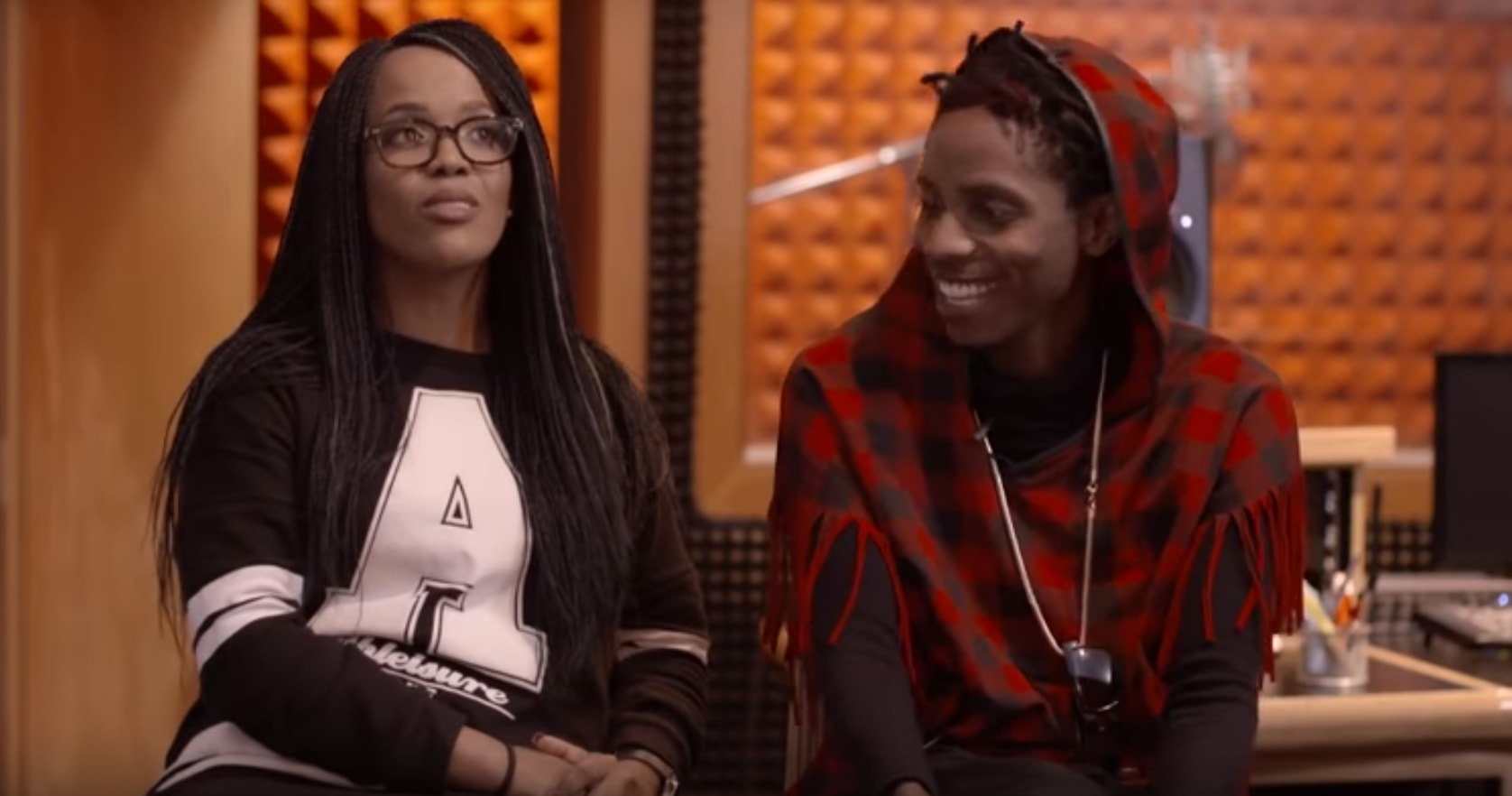 “I love comedy. It’s my passion. And so the opportunity to not only reach to my usual audience in Kenya but the entire continent of Africa and to reach out to thousands of children and make them laugh..that’s an opportunity of a lifetime,” said Eric.

Here is a clip of Eric and Tumi talking about what is to come.