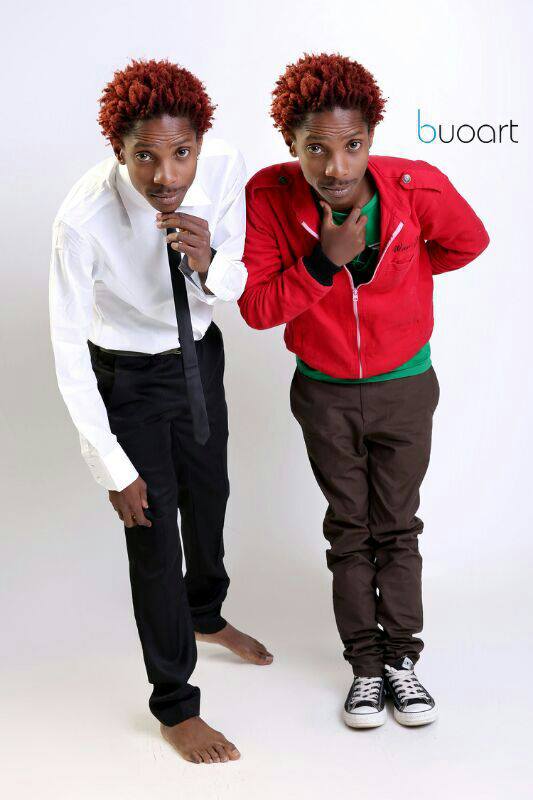 One of Kenya’s top comedians and the face of OLX, Eric Omondi found out that his precious Facebook page got hacked on 28th April. His Facebook page has around 535,000 fans and climbing. Building that again would take a really long time. He is not the only Kenyan celebrity who had his account tampered with. Willy Paul was also once a victim during his tour in USA. Eric Omondi has already reported the matter to Facebook.