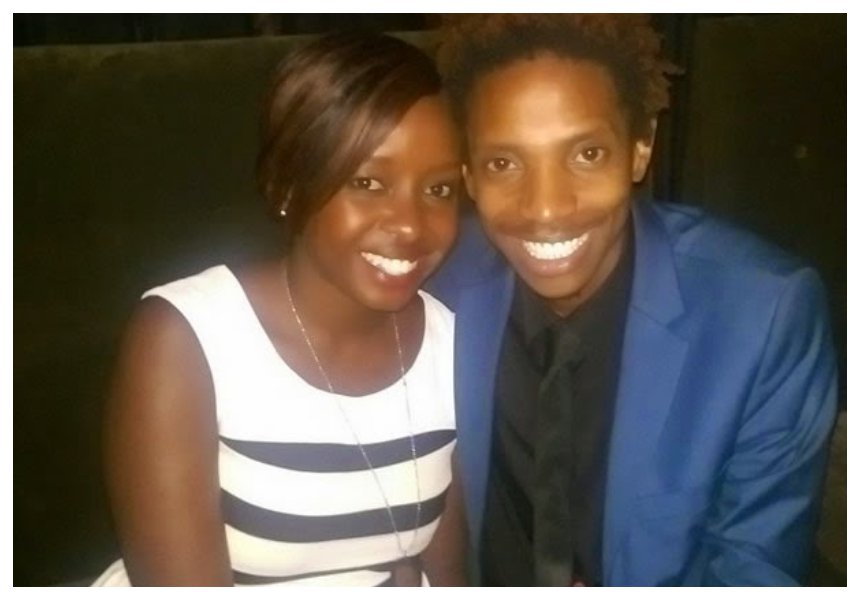 Eric Omondi and Jacque Maribe dated a number of years ago and broke up in 2015, around the time when she was spotted publicly making out with Dennis Itumbi. While she was still together with Eric Omondi, Jacque gave birth to a son whom she named Zahari and this created rumors that Eric was the father. On the other hand, Eric has always denied the responsibility but according to the Nairobian, he has been footing the child support bills since 2014.

“I know the baby daddy, however, it is not a good time to reveal him since Jacque is undergoing a difficult time,” said Eric Omondi. 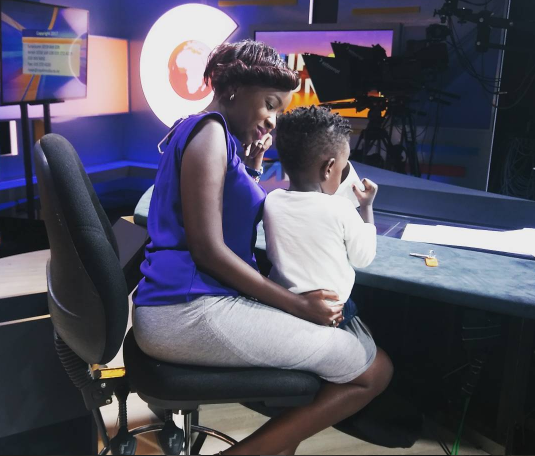 Today, Jacque Maribe and her current boyfriend Jowie Irungu appeared in court for murder charges. Eric decided to post a photo of her son who appeared to be in distress missing her mother. He didn’t put any caption on the photo. This move drew mixed reactions in the comment sections with some rebuking him for using the kid as a publicity stunt while others sympathized with the young boy. 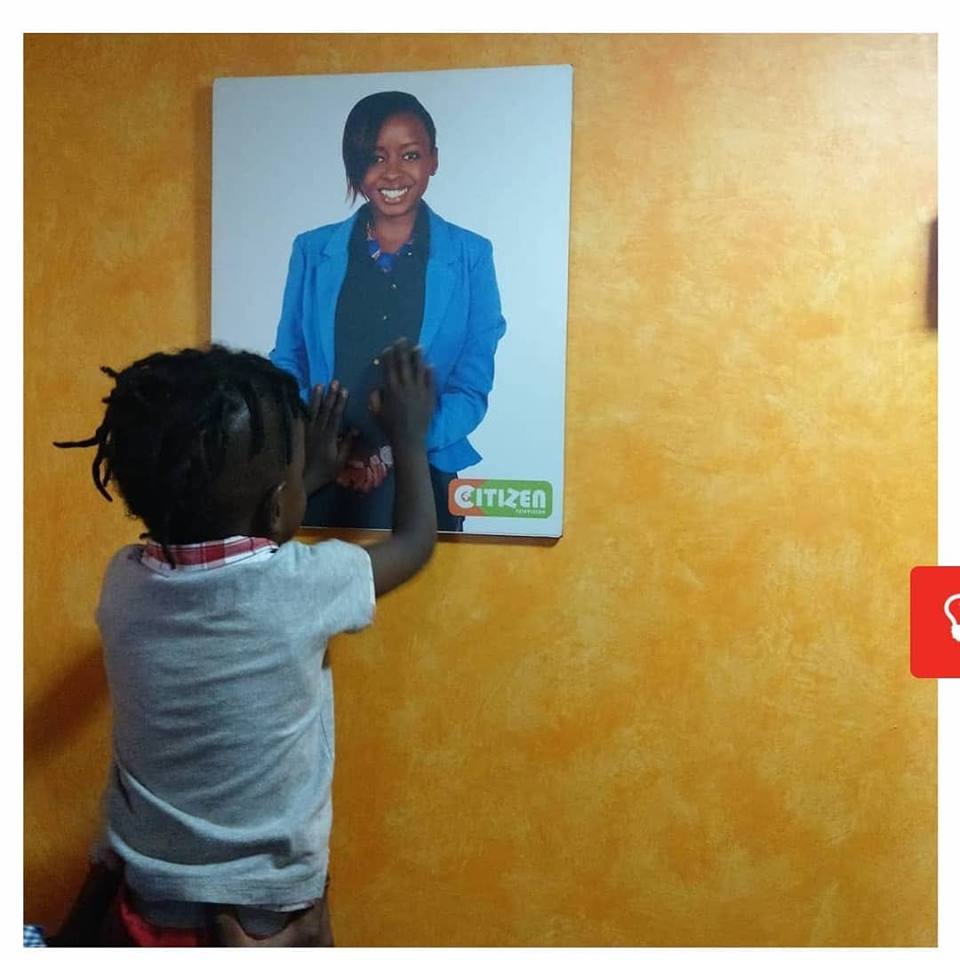 Those sympathizing with Jackie amaze me. You simply don’t know if she was involved in the murder or not. If you know she is innocent move forward and clear the doubt.

What is the need of posting thus. Rumours have it that u dumped Jackie. If you could have stood by her may be she couldn’t be in this shit

I think hes just trying to put an end to the speculations,confirming that he is indeed the father of the baby at the same time showing support for the mother.

Erick stop posting that kid. Instead you should take good care of the kid as we pray for her mother to be home soon n unite with the kid.

Eric, Y do you behave like a fuck boy and we share names…can’t you respect the child’s rights, just for comments and likes???? MAN UP. BULLSHIT POST.

Dear little angel,
The lady in this picture is your loving mother,
She fell in love with a questionable guy and now she’s in trouble.
The crooked justice system think she’s a murder suspect,
But she got many friends who love and know she’s not. They are praying for her & she will be home soon.
She is smart, intelligent and with a heart capable of loving and trusting unconditionally. She has been hurt before, picked herself up and loved again. and she will pick herself up again… that’s how strong your mummy is…
She has a few committed friends, unconditional support from her dad (your grandpa) and smart lawyers… All committed to see her through this.Pray for her till she gets home again.