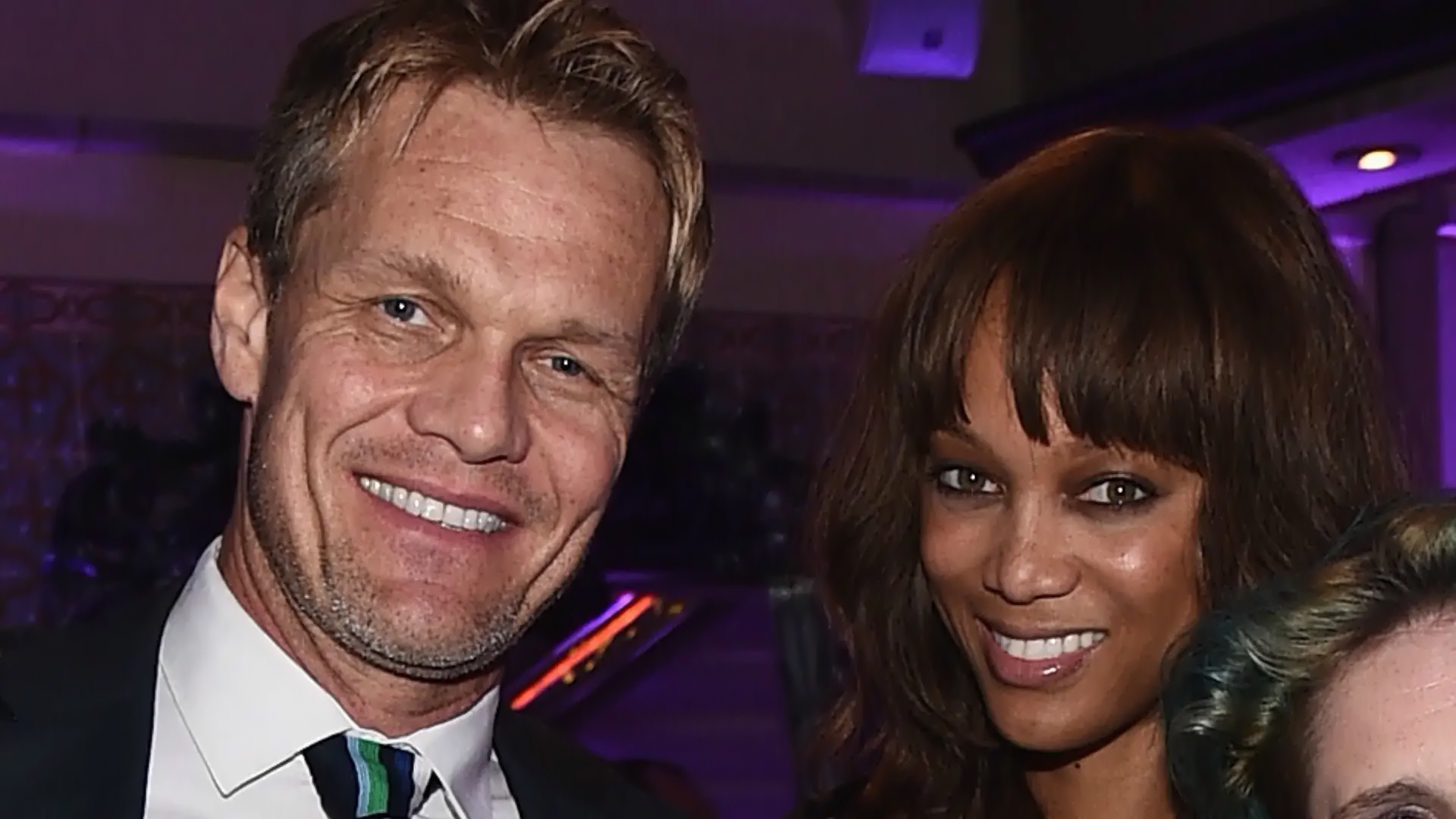 Erik is a photographer famous for once being in a relationship with Tyra Banks. He was born on 21st May 1964 in Norway. No information is available on his early education, early life, parents or siblings.

Erik dated Tyra Banks from 2013. They have a child together born via a surrogate after Tyra’s infertility issues. Their son was born in January 2016 named York Banks Asla. However the couple broke up in 2018 but they are co-parenting their son together. He has three daughters from his previous relationship. 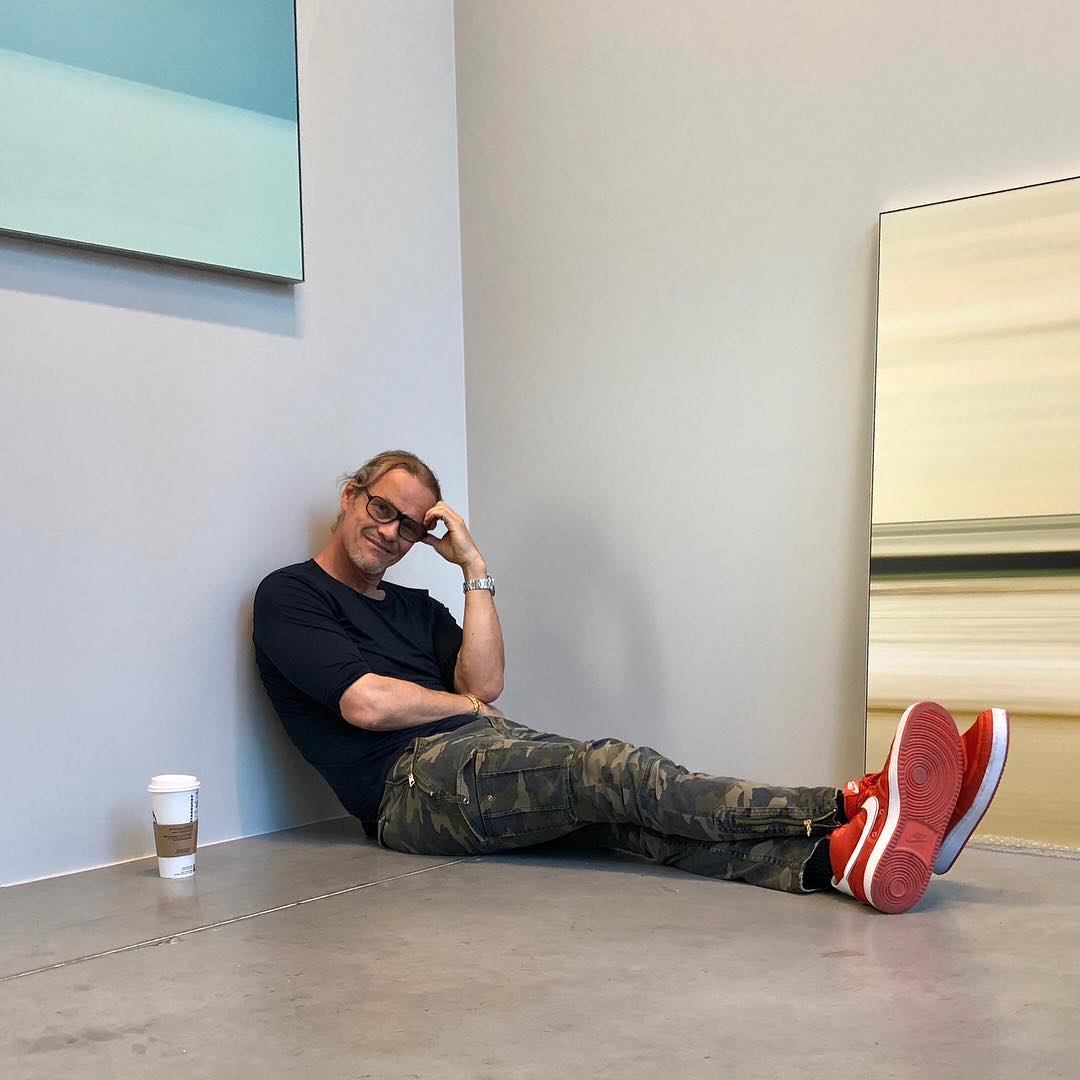 Erik is a fashion and commercial photographer. He started his career as a junior employee to Herb Ritts in Los Angeles, California.

His work has been published on magazines like Glamour, GQ, New York Times, Bazaar, ELLE. He has done TV commercials for brands like Calvin Klein, Audi, America’s Got Talent