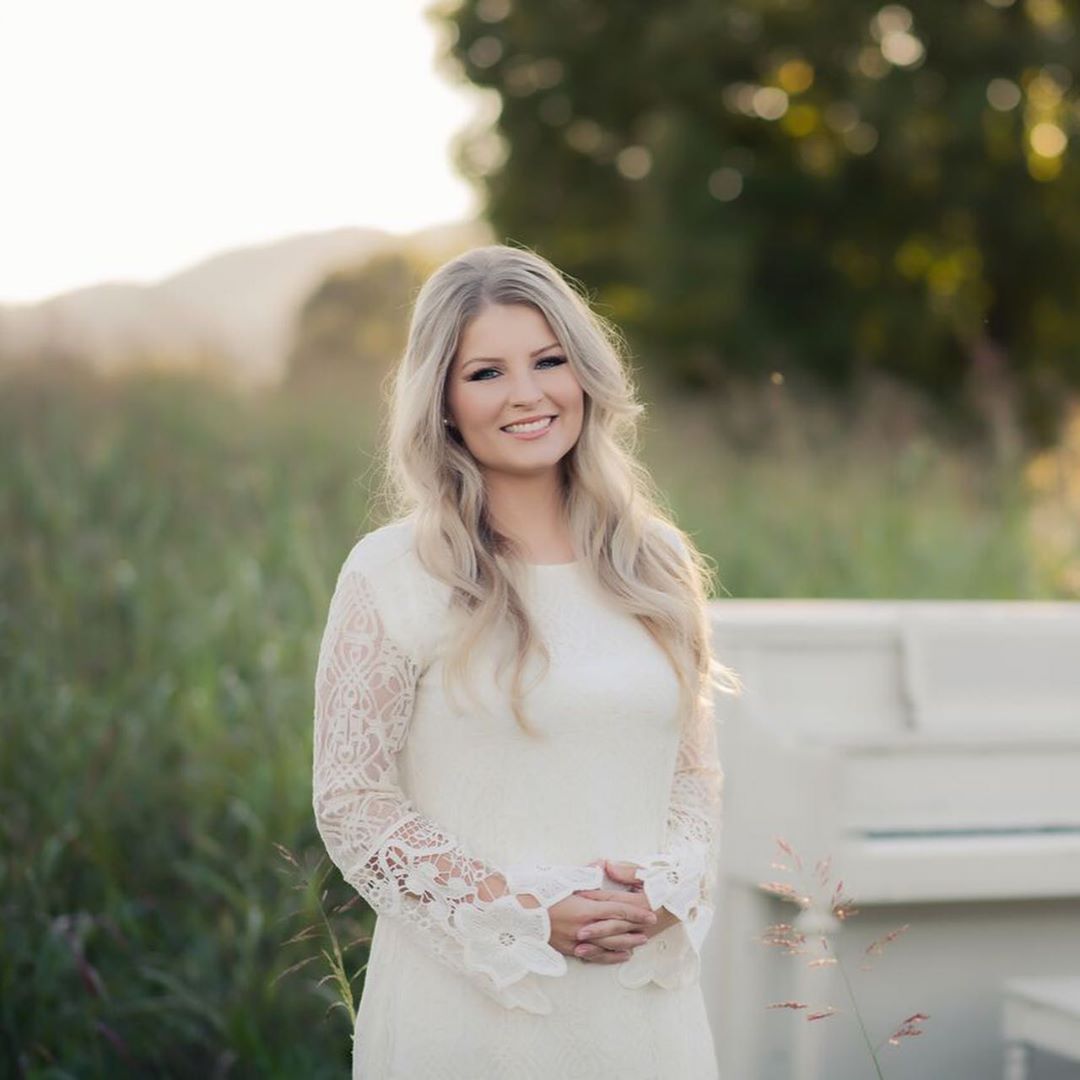 Erin is famous as part of the Bates family and she is also married to Chad Paine. She was born on 2nd May 1991. Her parents are Kelly Jo Bates and Gil Bates. She has 18 siblings; 9 boys and 9 girls all of whom were born between 1988 and 2012. The family is all part of the Bates family show called Bringing Up Bates. Erin has a degree in music ministry from Crown College of the Bible.

Erin is married to Chad Paine. The couple got married on 2nd November 2013. They have four children as of late 2019; their son Charles Steven IV, two daughters Brooklyn and Everly and their fourth child Holland Grace who was born on 26th November 2019. Erin revealed that she has suffered several miscarriages in the past due to a blood clotting condition. 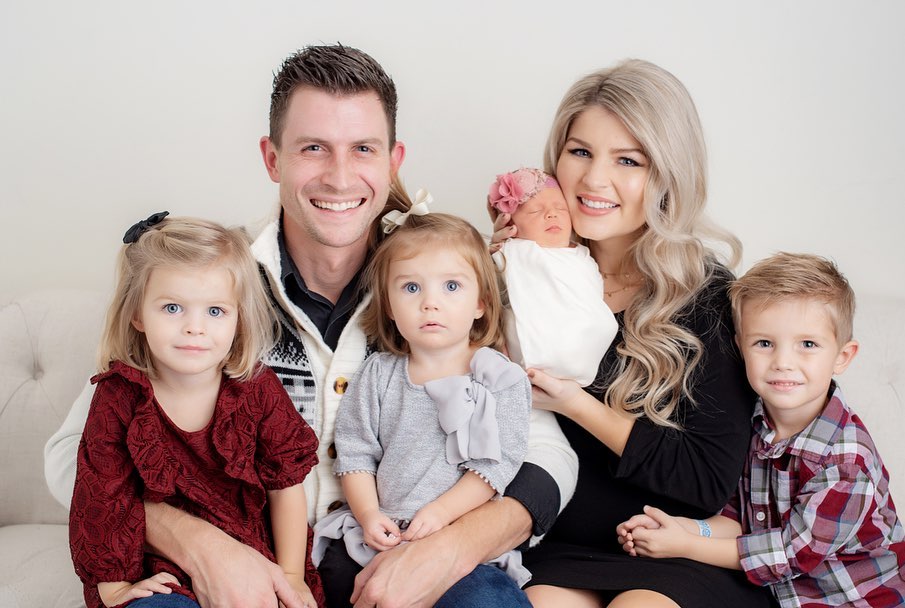 Erin is part of the cast for Bringing Up Bates