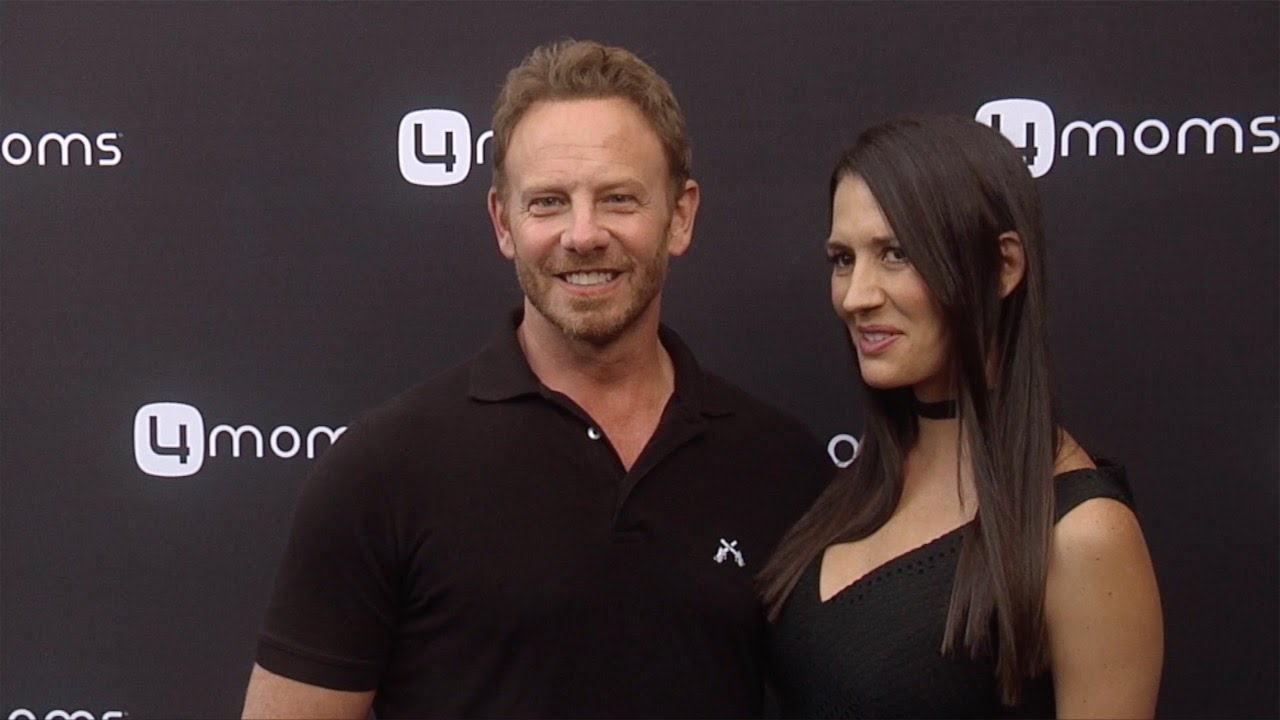 Erin is a blogger famous as the wife to 90210 actor, Ian Ziering. She was born on 11th February 1985 in Ohio. Her parents are Nina Ludwig and Gregg Ludwig. She has a brother by the name Ethan Ludwig. She studied at Eat Liverpool Junior then went to East Liverpool Senior High School. She graduated from Youngstown State University in 2007. 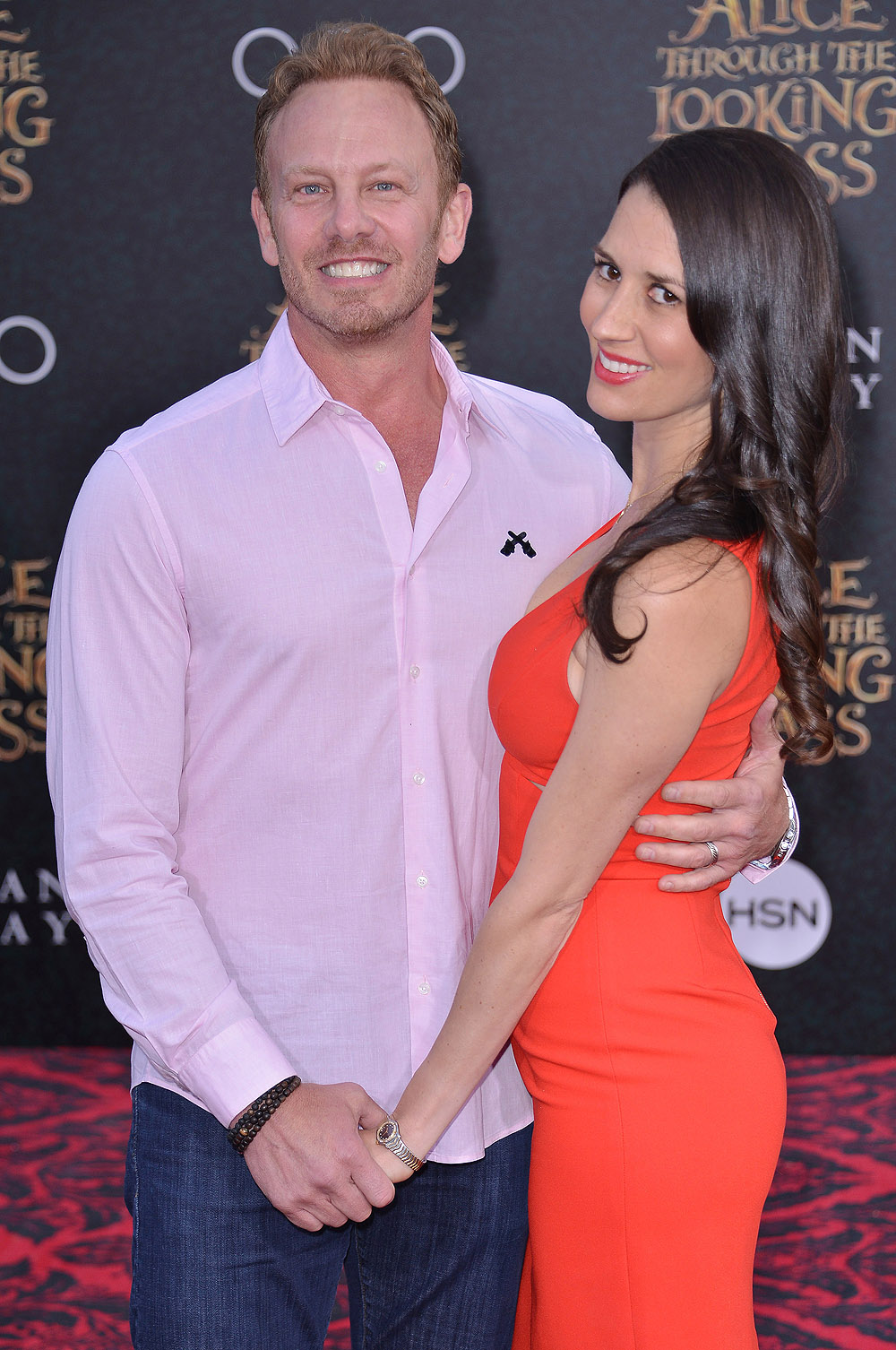 Erin is a blogger and co-founder of the blog Millenial Mamas alongside Veena Crownholm. The vlog was created in September 2016. She also has another blog, At Home with the Zierings. On this blog she mostly documents about her family. She is also the host of The Housewives of Hollywood.