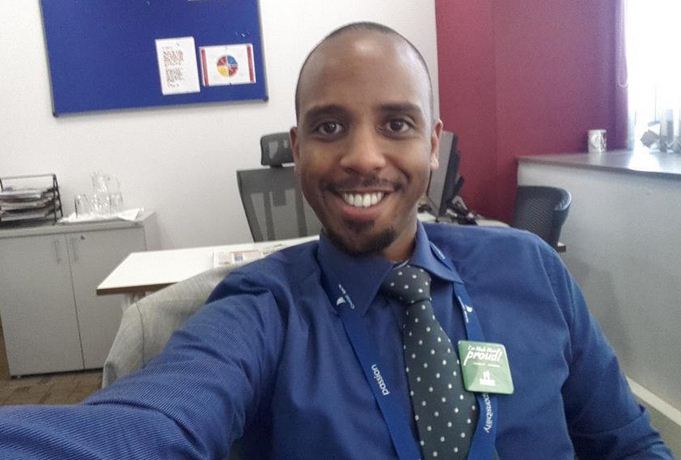 A number of photos are circulating on social media and many are alleging that the man in the photo is Lonina Leteipan, the man who married famous fashion blogger This Is Ess also known as Sharon Mundia. Rumors that the two split up a while back have circulated on social media but none of them has confirmed the alleged broken up marriage. Sharon has been spotted numerous times without her wedding ring and is now more focused on her work than when she was with Lonina.

Sharon and Lonina broke the internet when he flew her to Mt Kenya and went down on one knee to propose to her. They then went all out and did a beach wedding at Watamu which was an invite only event attended by many celebrities in the industry. They later had a daughter together. 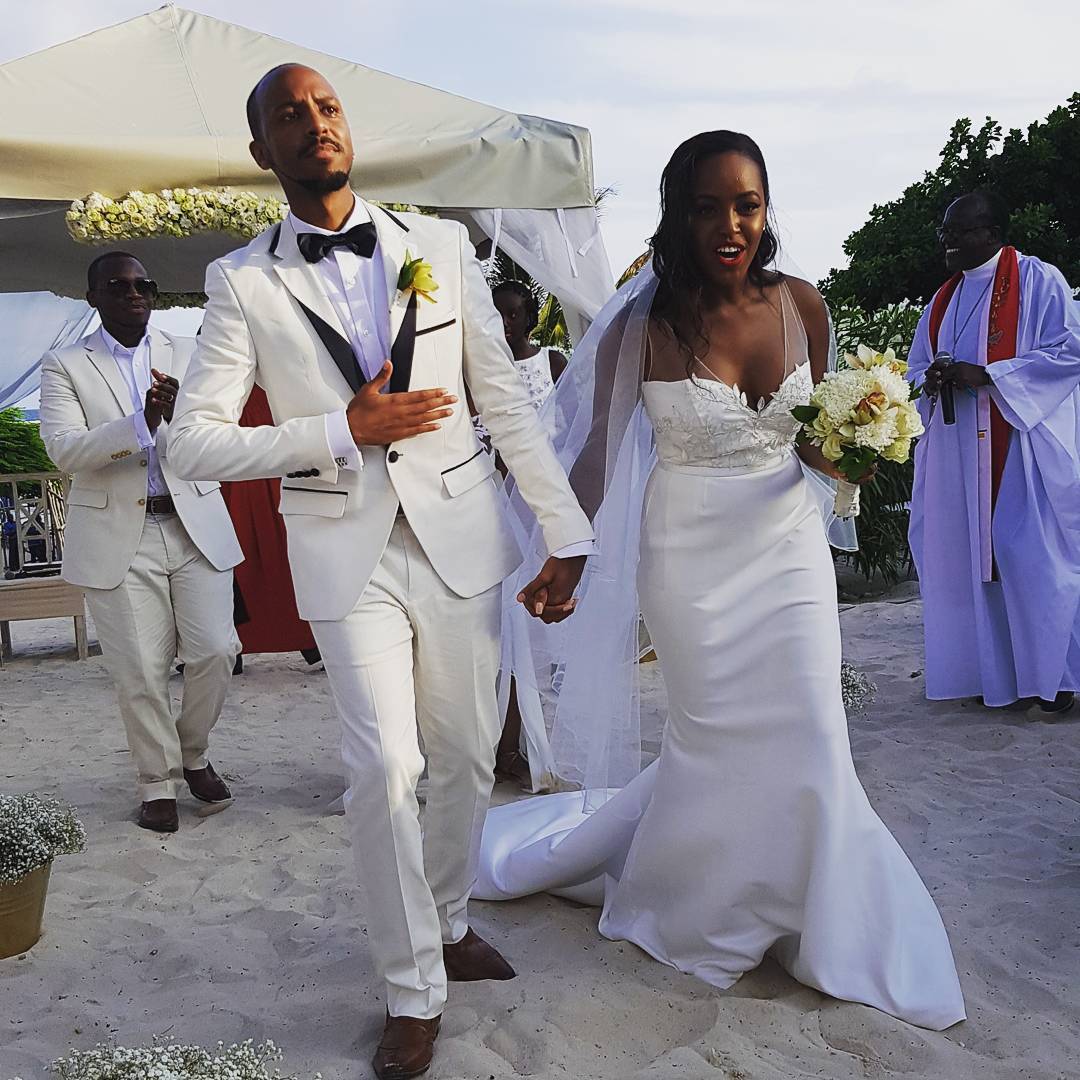 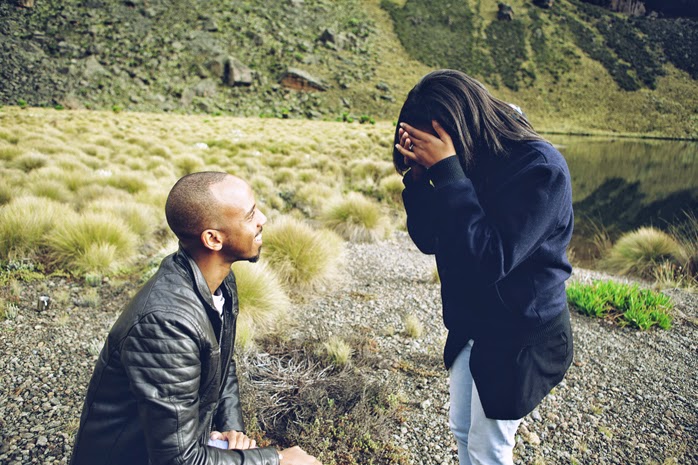 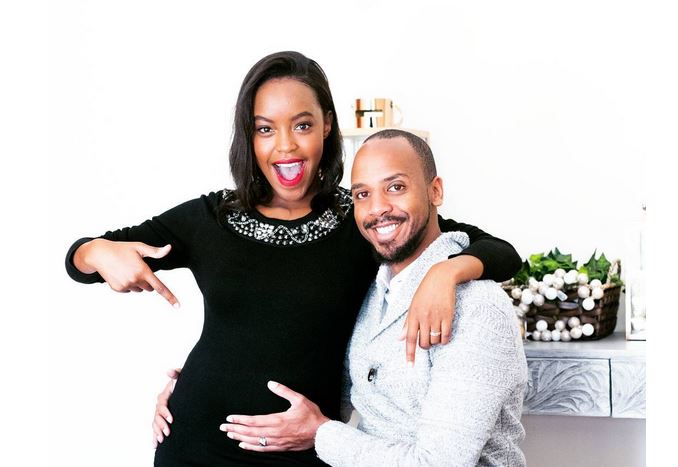 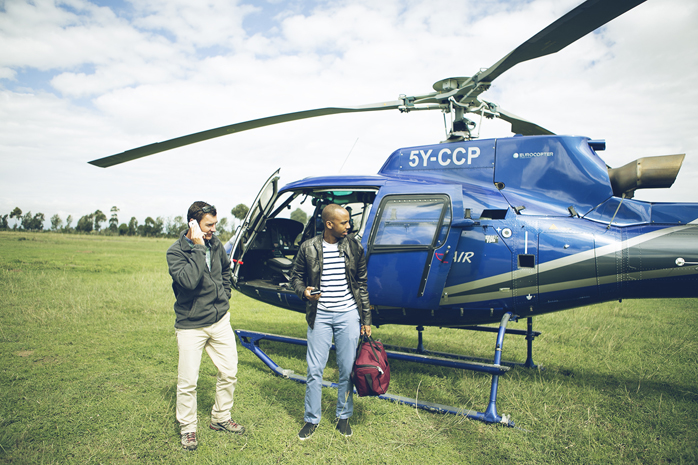 These photos of  allegedly Lonina are doing rounds on Twitter and Facebook. The man in the photo was spotted around Onyx Lounge and there are claims that he was very drunk. He walked hand in hand with a certain unknown lady. 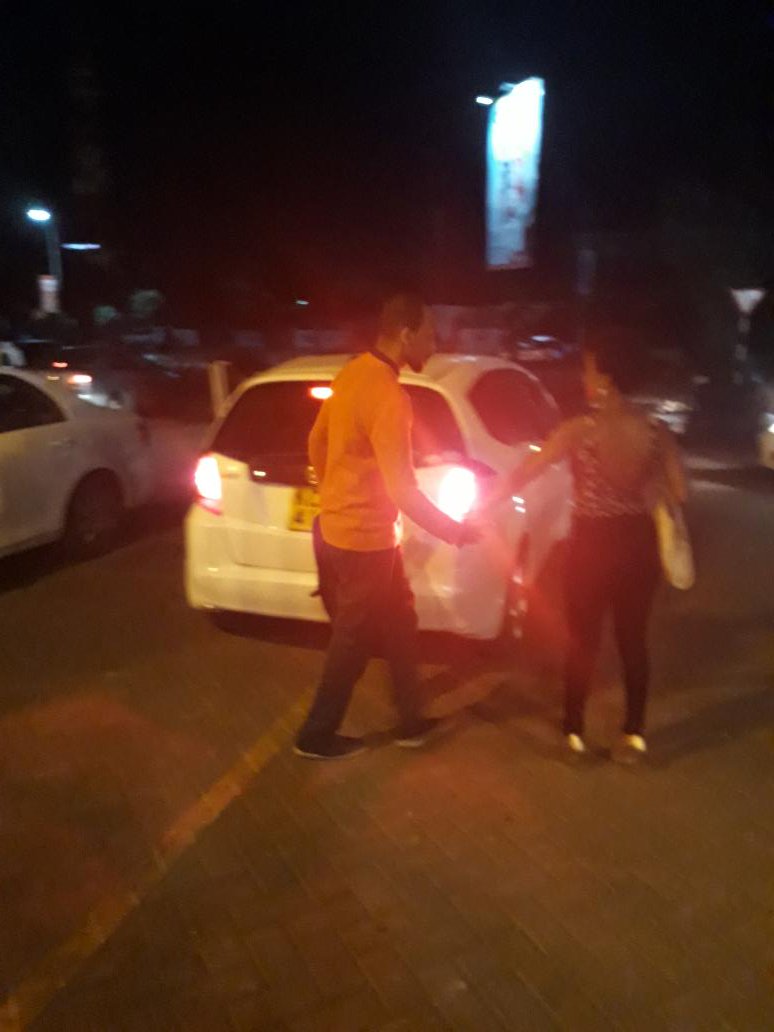 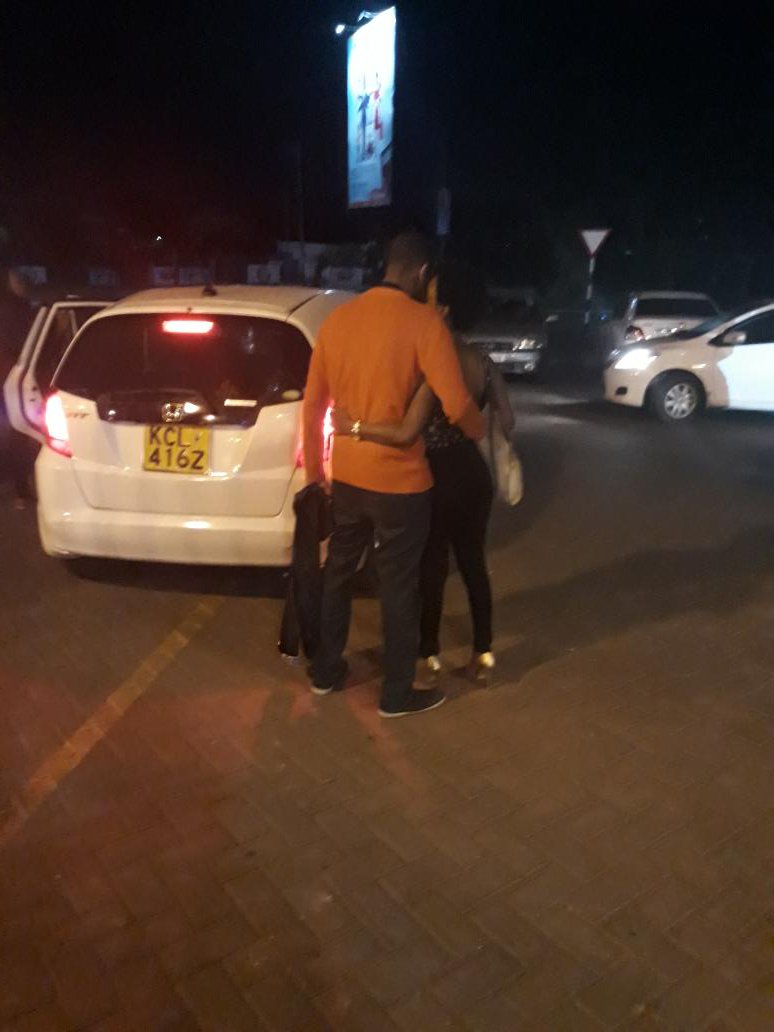 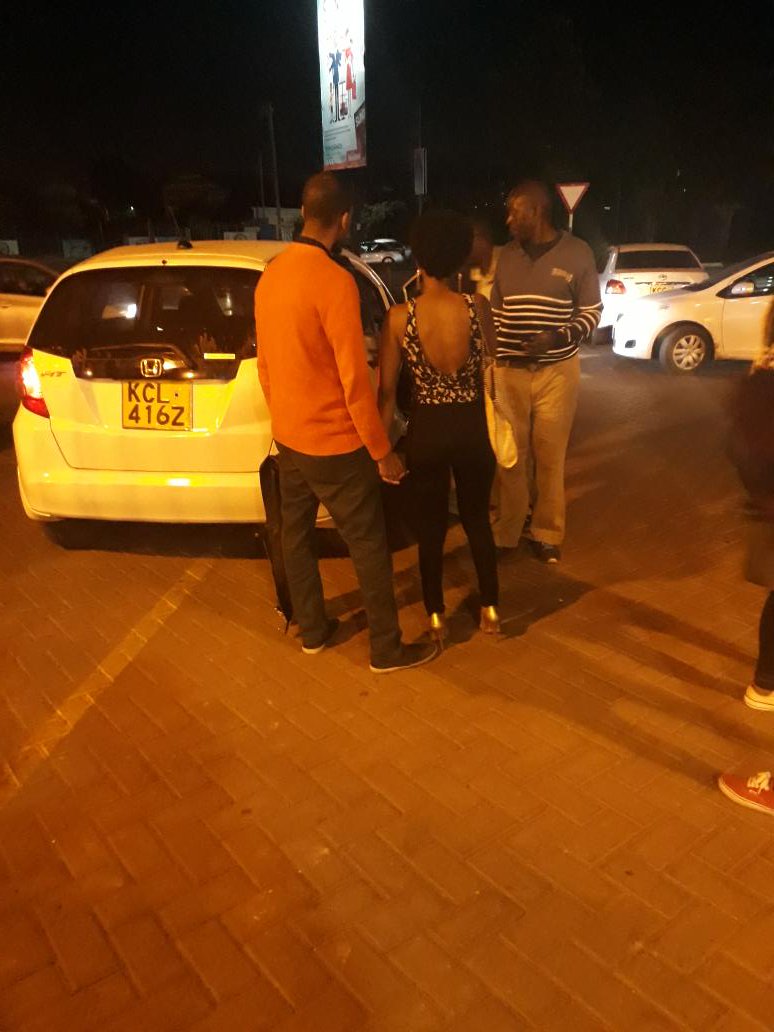 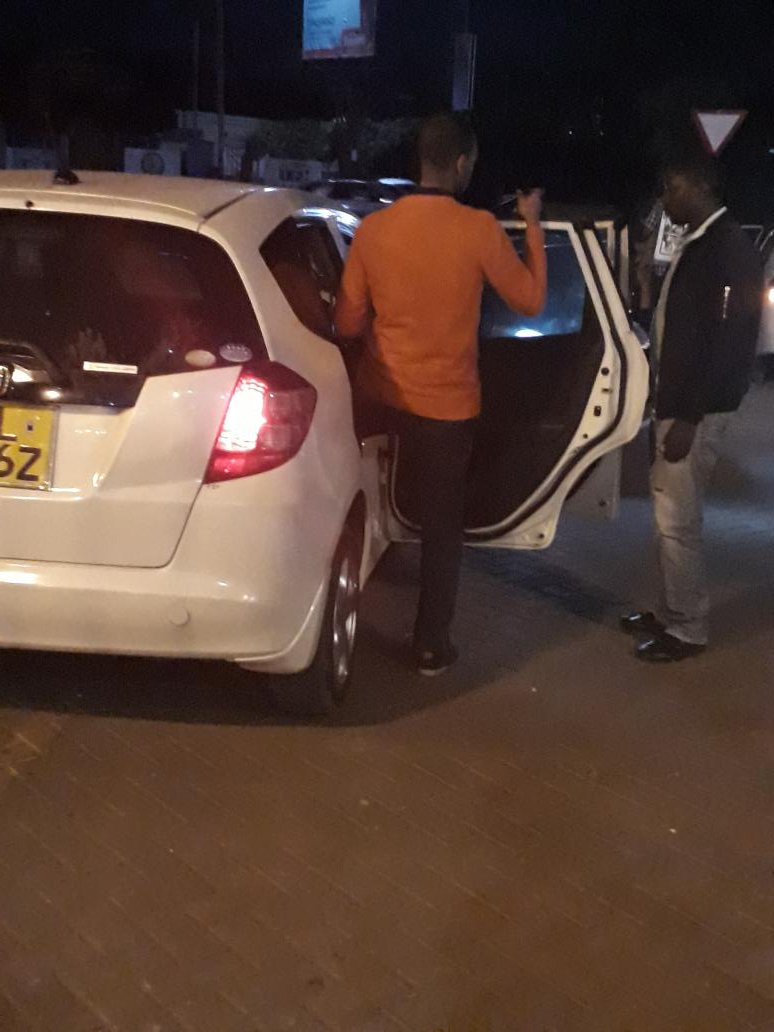