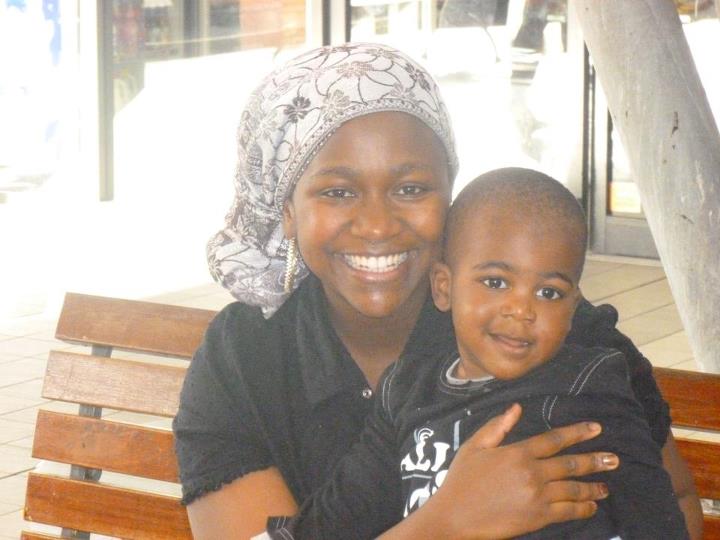 It seems like Esther Arunga and Quincy Timberlake are in major trouble. Reports are in that their 3 year old boy died and the two parents are regarded as major suspects by Australian police for the cause of death.

According to the reports from Australia’s channel 7 news, the little boy died after falling down the stairs while playing with another two year old boy. The parents thought the injuries were not serious so they did not take him to the doctor. The boy’s condition unfortunately worsened so they called the medics. Sadly he died while being attended to.

Esther and Quincy were taken in for questioning by the police. Check out the video from the news station