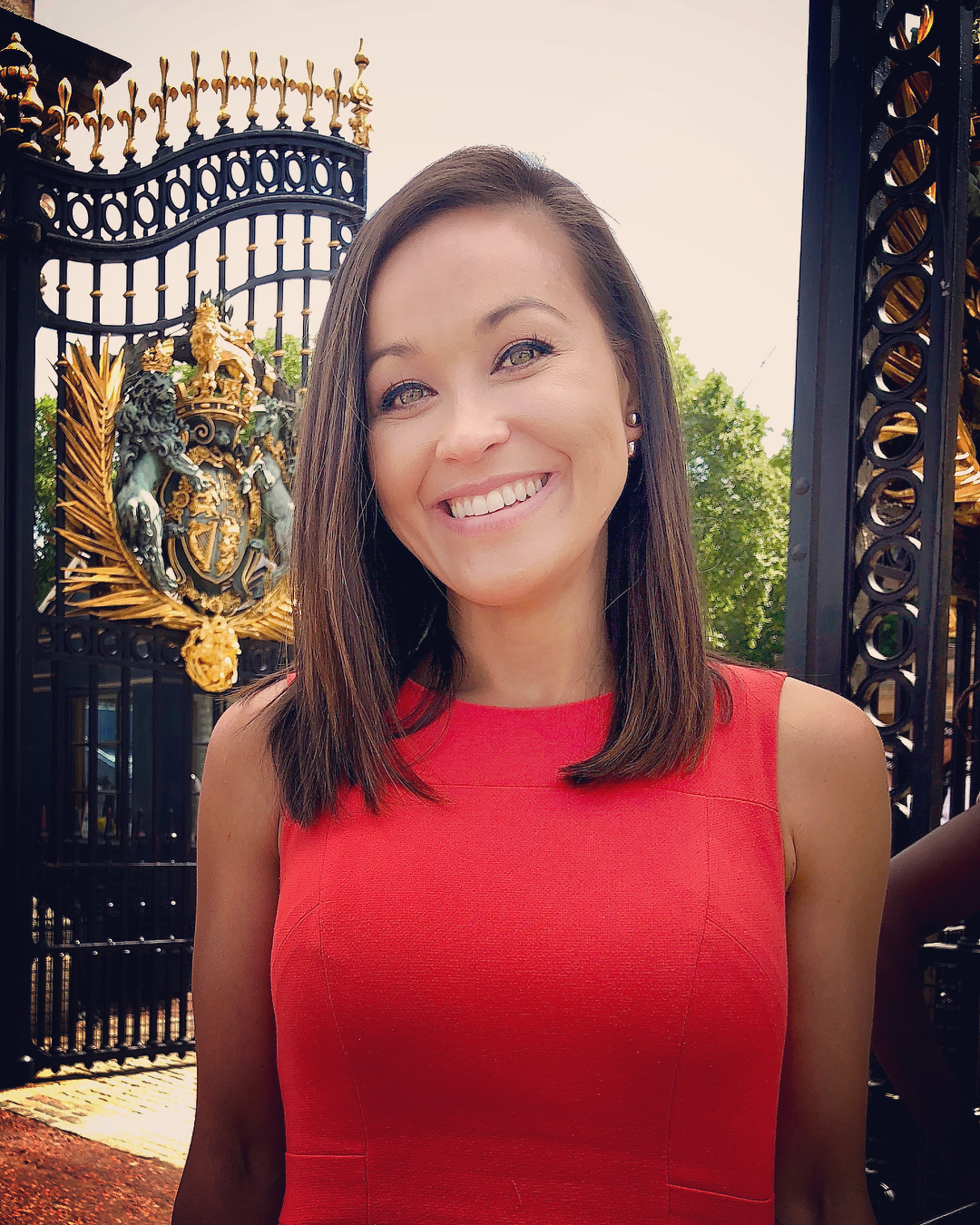 Eva is a famous news anchor and Korean decent journalist. She was born on 30th August 1982 in Seoul, South Korea to a military family. Her parents later moved to the United States where they kept moving around a lot. She has a Bachelor’s degree from the University of Florida. She was a member of the debate club while at the university. She later joined University of South Carolina. She also plays the violin and the piano.

Eva is currently dating Clayton Anderson, a musician. Their relationship is stated to be going well despite her revealing very little information on her relationship or posting any images on her accounts. 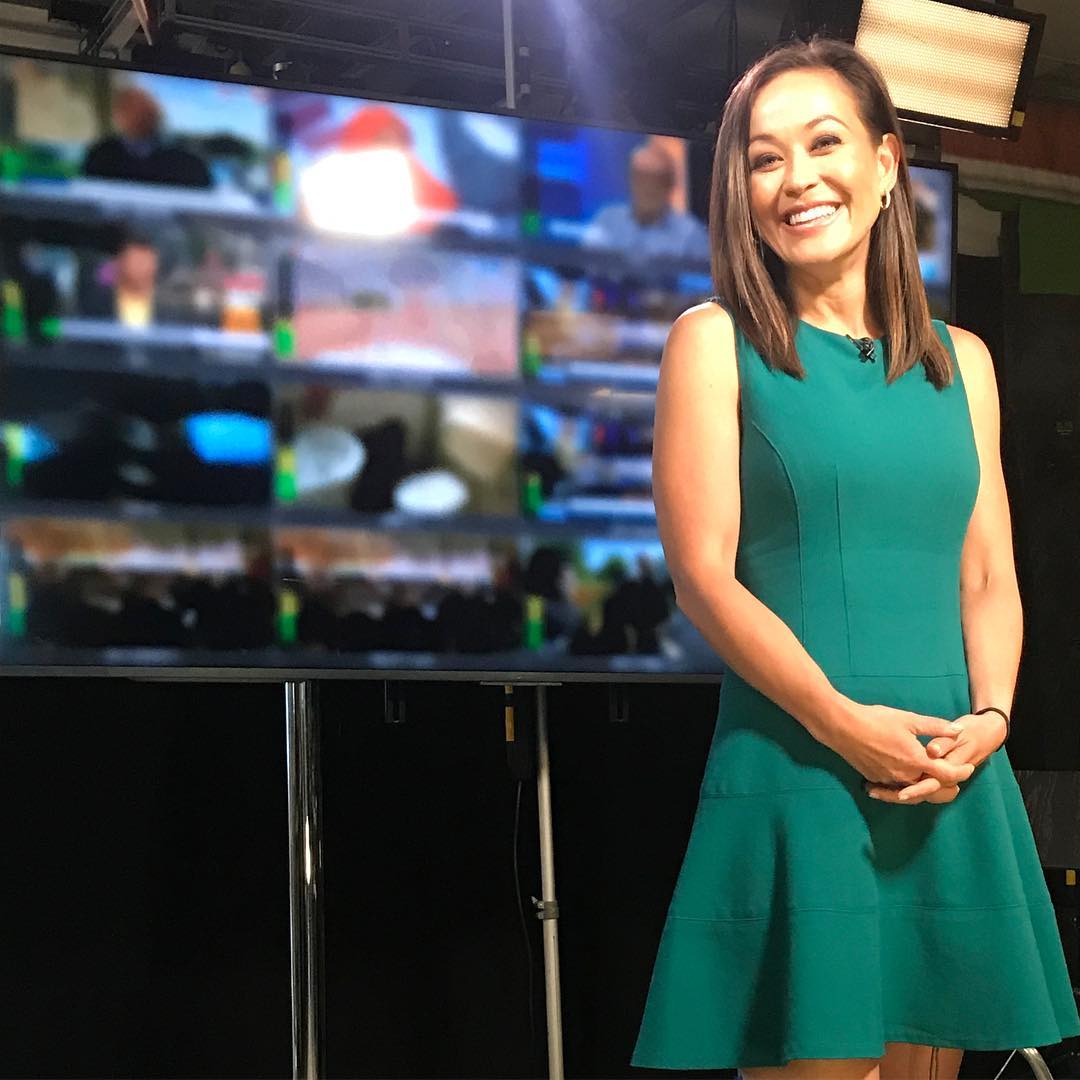 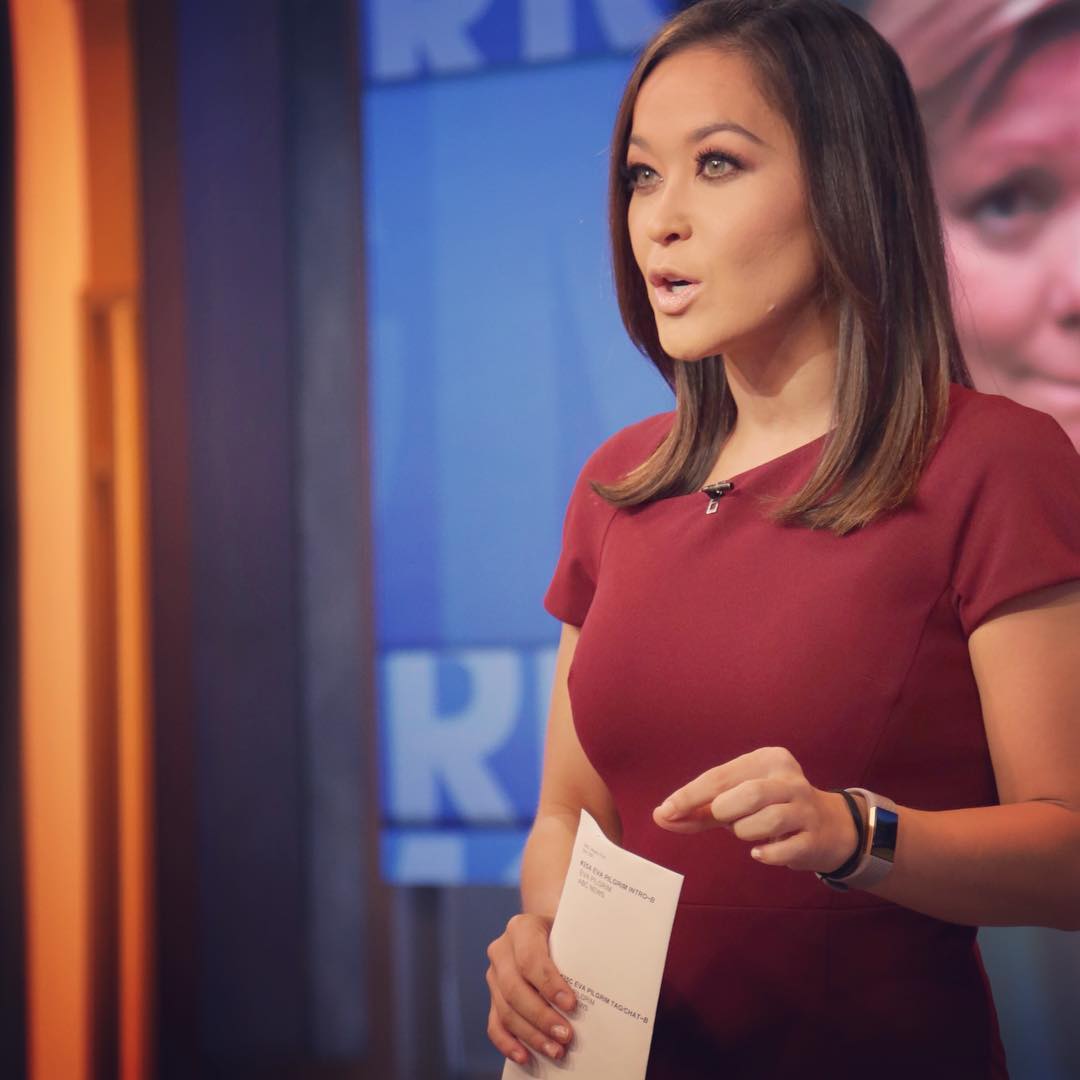 Eva started off her career as a web producer at WIS-TV in Columbia in 2002 and worked there till 2004. She then went on to join WVVA in Bluefield as a morning anchor and reporter from 2004 to 2006. After this she moved to Fox Charlotte as a news reporter and anchor in December 2006 till May 2009.

In 2009 after exiting Fox Charlotte she joined WXIN TV where she worked till November 2012. She then moved to WPVI where she worked as an anchor and reporter in action news. She is now working as a news correspondent for ABC News.

She has done amazing stories like the discrimination that disabled persons in wheelchairs face because taxi drivers would refuse to pick them. She has also covered major national events like Indiana State Fair Stage Cpllapse, the Pope’s visit to the US, Amtrak derailment and many more.